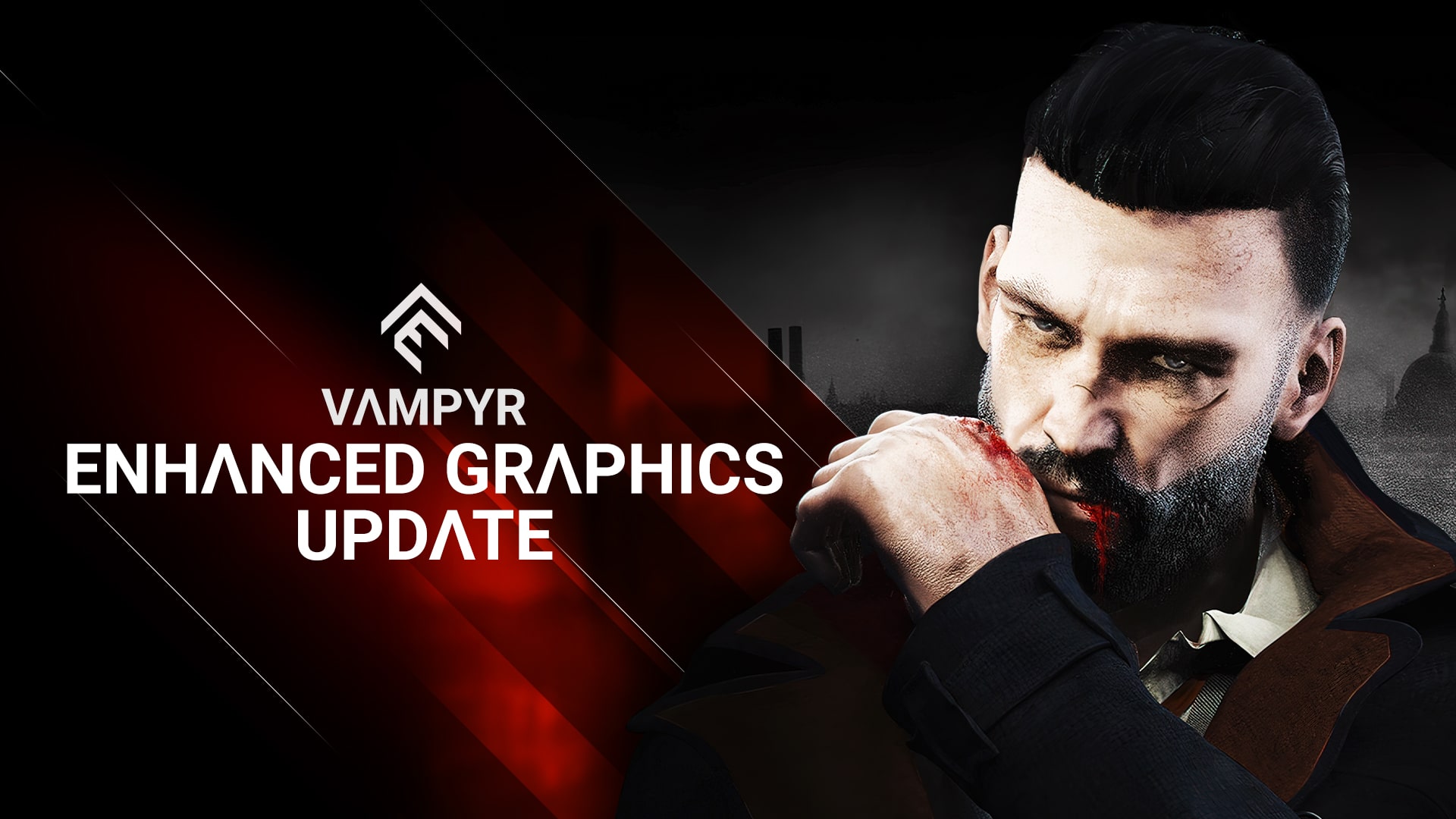 Dontnod Entertainment has released the Vampyr update 1.09 for consoles this October 20, and this one adds some important graphical enhancements for PlayStation 4, PlayStation 5, Xbox One and Xbox Series X|S platforms. Check out the full patch notes below.

We have a surprise for you… A Vampyr patch just went LIVE!

With enhanced game performance on next-gen consoles, you can now visit plague-ridden Victorian London in up to 1440p and 60 FPS! Will you save its citizens or feed on those you vowed to heal?

What do you think? Will you give Vampyr a playthrough again with this newest graphical update? Which platform will you be playing it on? Let us know in the comments below!