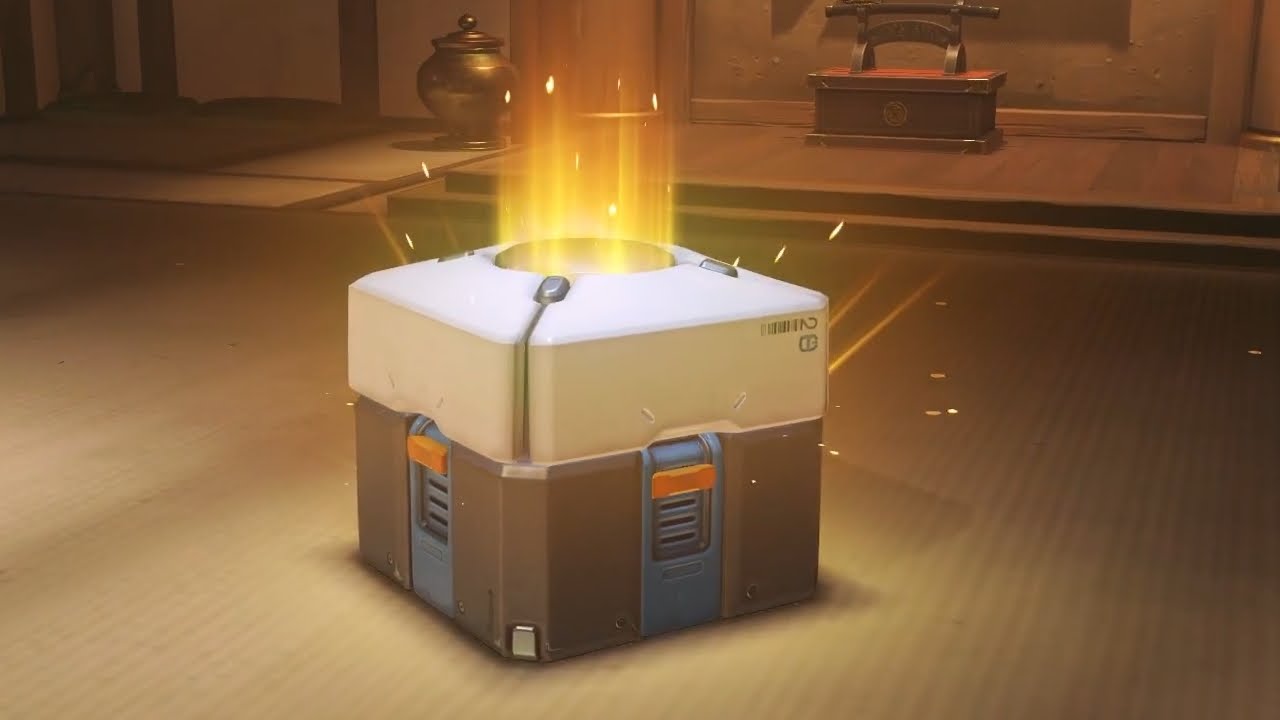 The loot box gambling fiasco continues. Australia’s Victorian Commission for Gambling and Liquor Regulation (VCGLR) has stated in a email that loot boxes constitute gambling.  This is after a Reddit user emailed regarding the legality of the loot boxes, which other bodies of government such as Belgium have announced investigations into.

Jarrod Wolfe, Strategic Analyst at VCGLR, mentioned in a lengthy email that the research is correct. and that loot boxes “constitute” gambling.

Your research and suppositions on the matter are correct; what occurs with ‘loot boxes’ does constitute gambling by the definition of the Victorian Legislation. Unfortunately where the complexity arises is in jurisdiction and our powers to investigate. Legislation has not moved as quick as the technology; at both State and Federal level we are not necessarily equipped to determine the legality of these practices in lieu of the fact the entities responsible are overseas.

Wolfe goes onto to state that the focus of his concerns rely “on the more predatory aspects related to “pay to win.”

[…] the idea that (genuine) progression in a game could be reliant on the outcome of a random number generator is at odds with responsible gambling and the objectives of our acts. More importantly the normalisation of gambling vernacular and mechanics targeted at vulnerable persons (minors), is not just morally reprehensible, but is also legally questionable.

While governing bodies in video games like the ESRB have said they do not believe loot boxes to be gambling, Wolfe mentions that “if an avenue of investigation or enforcement is found; then we will most definitely pursue it.”