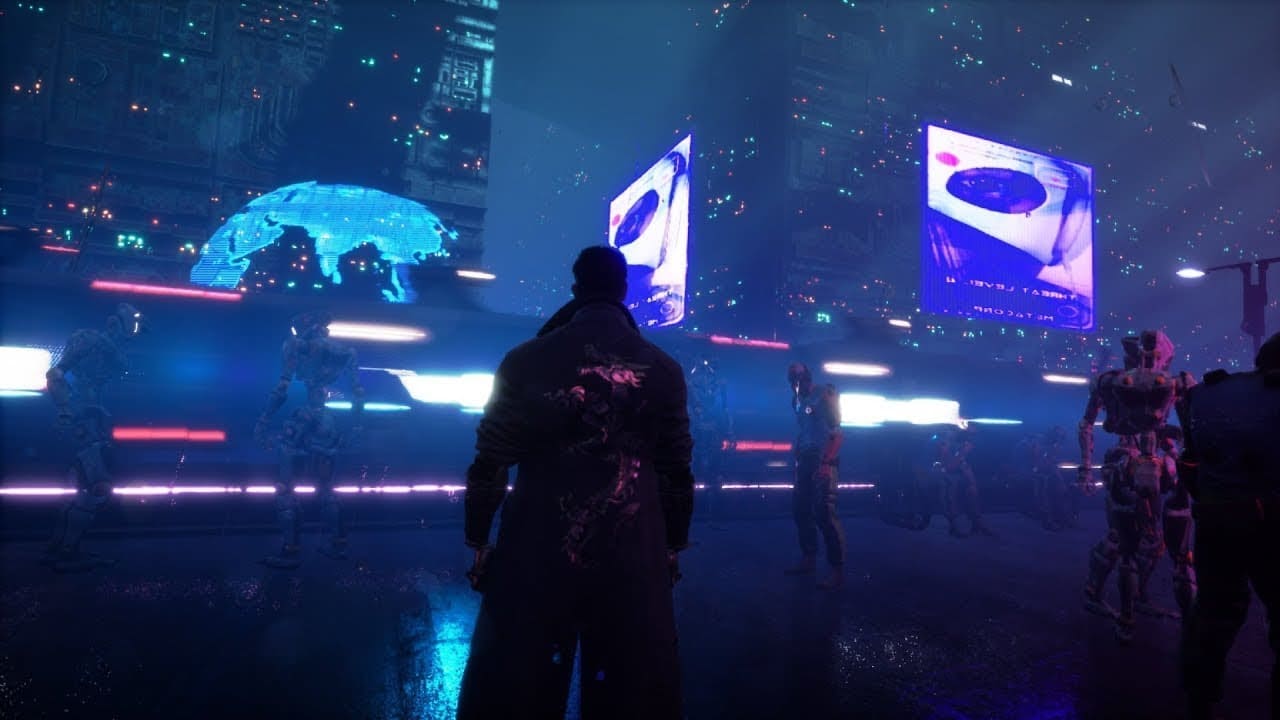 CD Projekt REDs Cyberpunk 2077 was just the first of many when it comes to the cybperunk surge in the video game industry, and whatever your opinion of it is there’s no doubt that its popularity has inspired a lot of developers to do their own take for the genre. One of the latest floating around is that of developer Envoidant Studio’s Vigilance 2099. When we first reported on this a month ago there was very little to go on in terms of information, but now the developers have some new footage to show, and you can sneak a peek below at the Vigilance 2099 Unreal Enginge 5 gameplay trailer.

Vigilance 2099 gameplay still looks a little rough around the edges, but that is understandable as the game is currently in the very early stages of development. However, it does look very promising when it comes to what is shown, despite some parts looking somewhat familiar if you’ve played Cyberpunk 2077 before.

The trailer also mentions the fact that Envoidant Studio has managed to find a publishing partner in Behemoth Interactive, best known for their work in the comics industry. They are also expected to go with the Kickstarter route for funding Vigilance 2099, although at the time of this writing the Kickstarter page is not yet live. We’ll update this post accordingly once that is up.

As the developer mentioned before, Vigilance 2099 is aiming to release on PC, PlayStation and Xbox consoles.  The game’s Steam page now up. Check it out for yourself here.

Vigilance 2099 is set to be released for PC and other unannounced platforms at a still unknown date.