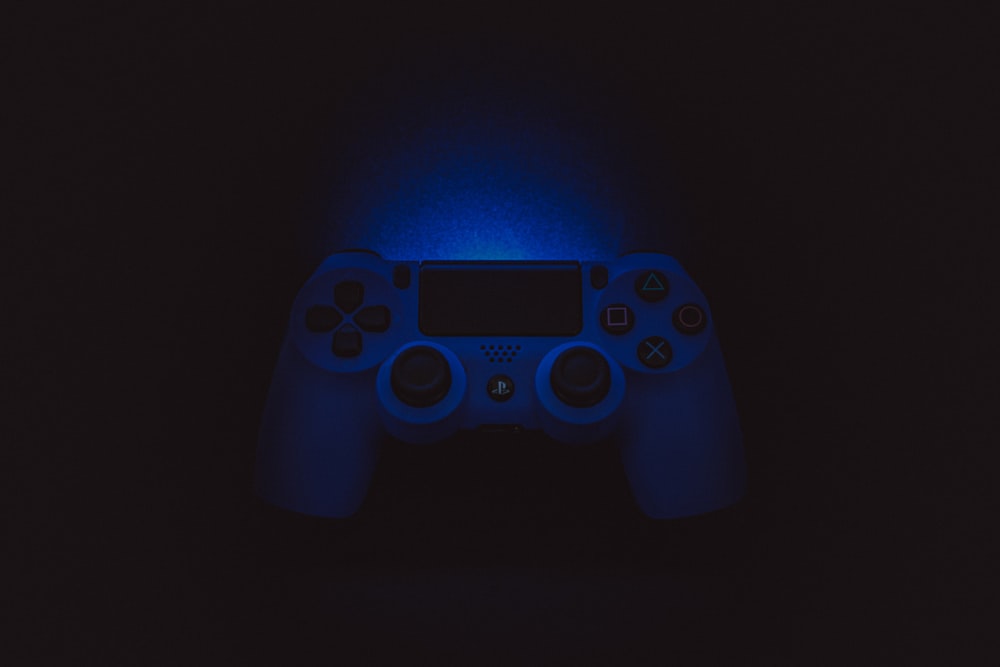 VPN for Gaming: Why You Need One

There are many reasons why you may need a VPN for gaming – from accessing games early to circumventing ISP restrictions and protecting yourself from attacks. This culture has continued to grow over the years, with many gamers realizing the benefits of a VPN. If you are on the fence about using a VPN for gaming, we’ll walk you through some of the reasons why you should.

Why you need a VPN for Gaming

Gaming platforms like Steam and Xbox Live have been known to initially restrict new games or beta versions to specific geographical locations. For some, this can mean a new game being released days or even weeks later in their regions.

Censorships and restrictions are nothing new in the gaming community. For instance, games like Call of Duty: Black Ops have had to re-release a censored version in Germany. These types of censorship can have you excluded from the worldwide gaming community.

Several games out there have been pulled back, some deservedly so. But who bans a game so popular and well-reviewed like Tom Clancy’s Ghost Recon Advanced Warfighter? Mexico, that’s who.

However, this isn’t the only country where shooter video games have been banned. All Grand Theft Auto games are outlawed in Thailand, and popular battle royale game, PUBG, has been banned some Indian states. The list goes on.

In addition to helping you circumvent geo-restrictions and censorships, a VPN can also keep you safe while playing. It does this by masking and hiding your IP address and the data you send or receive.

When your gaming traffic is unencrypted, anyone looking can be able to see your IP address and pinpoint your physical location. With lots of sore losers online and hackers masquerading as players, it makes sense to use a VPN.

Distributed Denial of Service (DDOS) attacks have been around for many years. Gamers usually carry out such attacks to gain competitive advantage by disrupting or slowing down the gameplay of opposing players. While it may not impact you on a security level, it can completely ruin your gaming experience.

All your opponent needs is your IP, and once they carry out an attack, your entire home connection will be rendered unusable. By hiding your real IP, a VPN can insulate you against such an attack.

Well, some ISPs are notorious for imposing bandwidth limitations on gaming and streaming traffic, causing your gameplay to play to lag and your game streams to continuously buffer.

If your ISP is throttling your gaming or streaming traffic, you may find speeds and ping times go faster through a VPN.

You can game with peace of mind and gain many other benefits by using a VPN for gaming. And while using a VPN generally has an impact on a connection, these drawbacks are pretty much non-existent when you have a good internet connection. Use one and game like a pro!