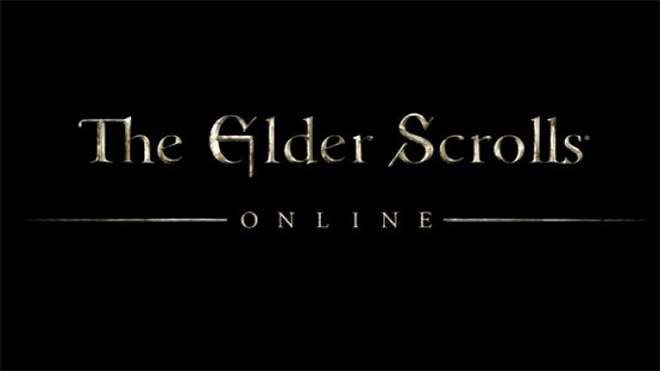 Learn all about levelling up and customizing your character in The Elder Scrolls Online in a brand new video presentation from developers Zenimax.

In this upcoming MMO-twist on the popular Elder Scroll RPG series, you’ll be able to pick from an assortment of stat and ability options to tweak and tune your avatar to play the way you want to play. Levelling up will earn you a point to spend in each of the two categories.

Stats will allow you to tune your strengths in either Health, Magicka, or Stamina, while players will also be able to spend their ability points in a number of different Skill Lines to customize their hero even further. Abilities, both active and passive, can also Morph to further branch out into different, more specific roles while Ultimate Abilities earned at the end of a Skill Line will give you access to some of the more deadly attacks the game has to offer.

Though Skill Lines are defined by Race and Class, they can be tuned to fill almost any role and there is also a wide range of General Skills to master that are available to all Races and Classes, including armor and weapon skills.

Check out the details in the video below!

The Elder Scrolls Online is currently in beta and launches on the Xbox One, PlayStation 4, PC and Mac next year.