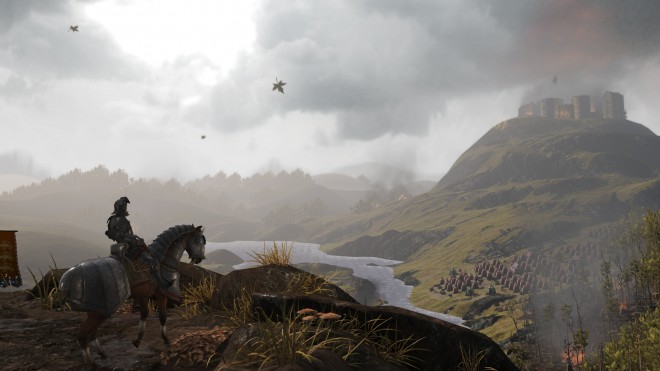 Paradox Interactive and Fatshark have initiated the beta phase of their upcoming, medieval, multiplayer-heavy, 3rd person action game War of the Roses and are already seeing a hefty number of applications.

In a recent press release, PI announced, “thus far, over 100,000 gamers have added their names to the beta roster, and today, Paradox Interactive will begin to let those players onto the battlefield as the first wave of beta keys are issued.”

The level of enthusiasm that people have had to start playing has been incredible, and we can’t wait to hear what they think once they’re actually in the game. Our goal right now is to make sure every last person who signed up gets into the beta, but forging 100,000 swords takes a while. We’ll be letting folks in, following the priority order we’ve set, and I’ll see every last one of you on the battlefield!

You too can sign up for the War of the Roses beta right here and catch some of the latest gameplay trailers right here.

Additionally, PI noted that gamers will be able to pre-order War of the Roses at the “finest purveyors of quality games and livestock” by August 20.

Are you going to be signing up? Are you excited for War of the Roses?