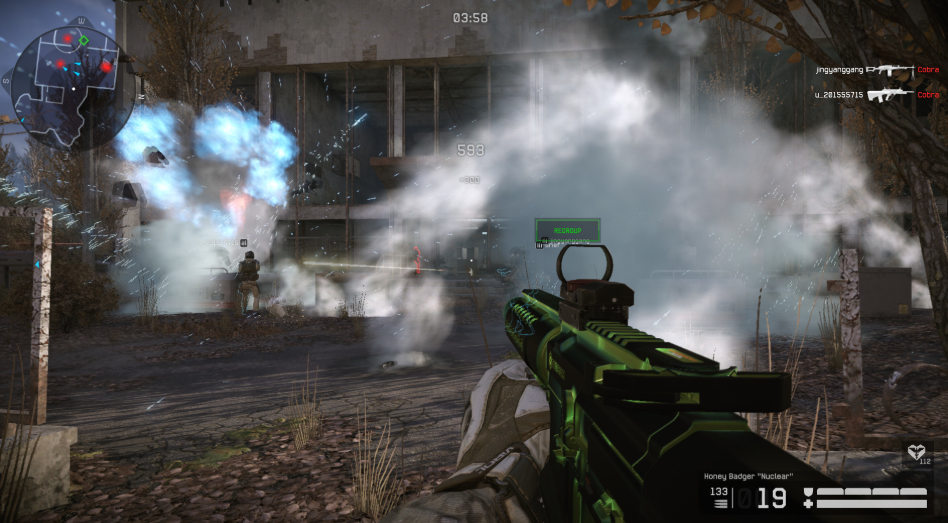 Crytek has released a new patch for their free-to-play (F2P) shooter Warface. This update is exclusively for consoles (PS4, Xbox One), and will show up as Warface update 1.76. Note that this is a small download given it’s a hotfix, so don’t expect anything new.

Here’s what Crytek had to share about this patch:

We’ve managed to detect the issue with the current Battle Pass progression on consoles and now our team is preparing the Hot Fix. It will be installed to the servers as soon as possible.
We apologize for any inconvenience caused and thank you for your patience!

That’s basically it. Don’t expect any front-facing changes in this patch. If you spot any gameplay changes, let us know down in the comments.

For those who have yet to download Warface, here’s a description of it:

Warface is a contemporary MMO first person shooter with millions of fans around the world. It offers intense PvP modes, compelling PvE missions and raids that you can challenge with five diverse classes and a colossal customizable arsenal.

Warface was originally released back in 2014, but can be downloaded now on PS4, Xbox One, Nintendo Switch and PC.