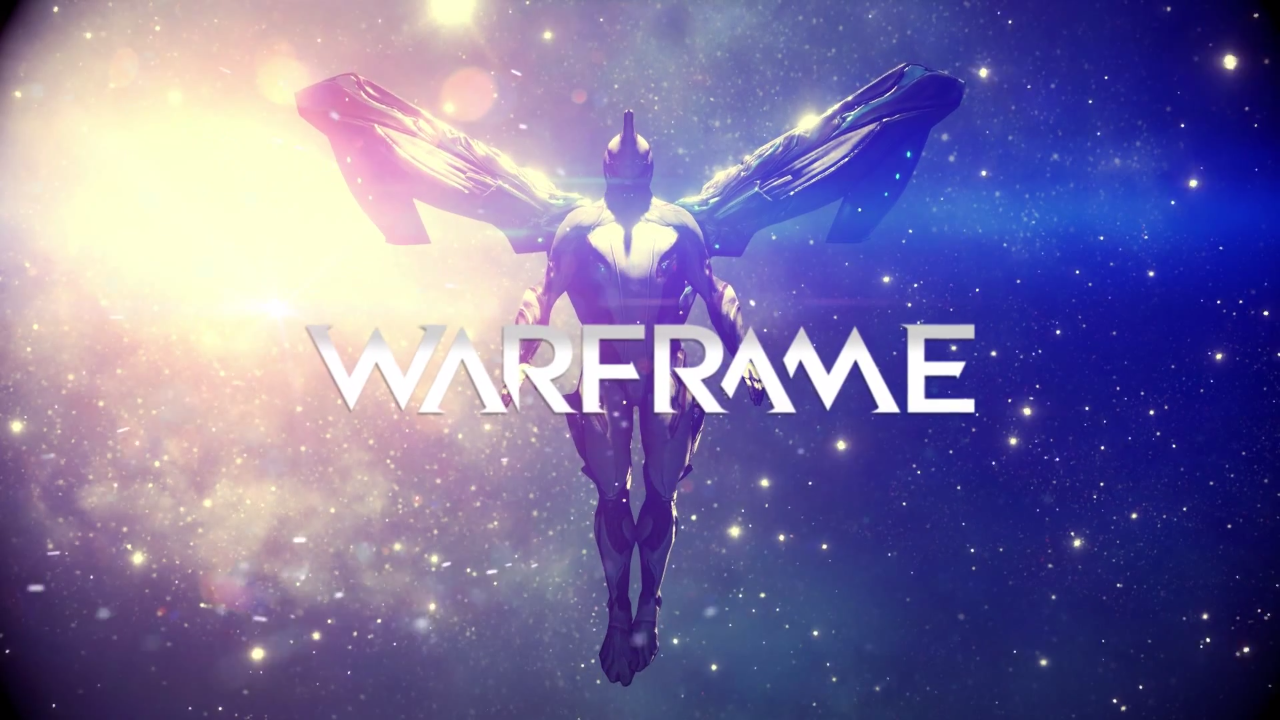 Archwing most notable additions include a brand new game mode that allows you and your Tenno to take on battles on only on foot, but in space. There are also a couple of new weapons, new enemies, and a brand new Tenno with its own set of new abilities.

New Game Mode – Tenno fly into the depths of space in the new game mode that puts the ‘space’ into space ninjas! Archwing technology contains unique new weapons and abilities to unleash against the enemy.

New Quests – Deepen the lore and expand the Warframe universe! Discover the Archwing technology and secrets of the new Warframe; each with their own set of interlinked missions!

New Syndicates – Represent one of six Syndicates to earn unique rewards as your Standing increases! Wear your Syndicate’s Sigil with pride in missions to earn Standing and proclaim your loyalty!

New Tileset – The Corpus Ice planets have been added permanently to missions in Europa!

New Mods – Over 70 new Mods to be found and fused, 25 of which are Archwing specific! Including:

New Enemies – New types of enemies equipped to fly in space present new challenges in combat. The Grineer have returned Sprag and Ven’kra to the battlefield, and introduced a new enemy with a vicious pet Kubrow of his own! Don’t count the Corpus out yet! A new miniboss, Lynx, has also appeared!

Get Knowledgable About The Crew In This New 101 Trailer