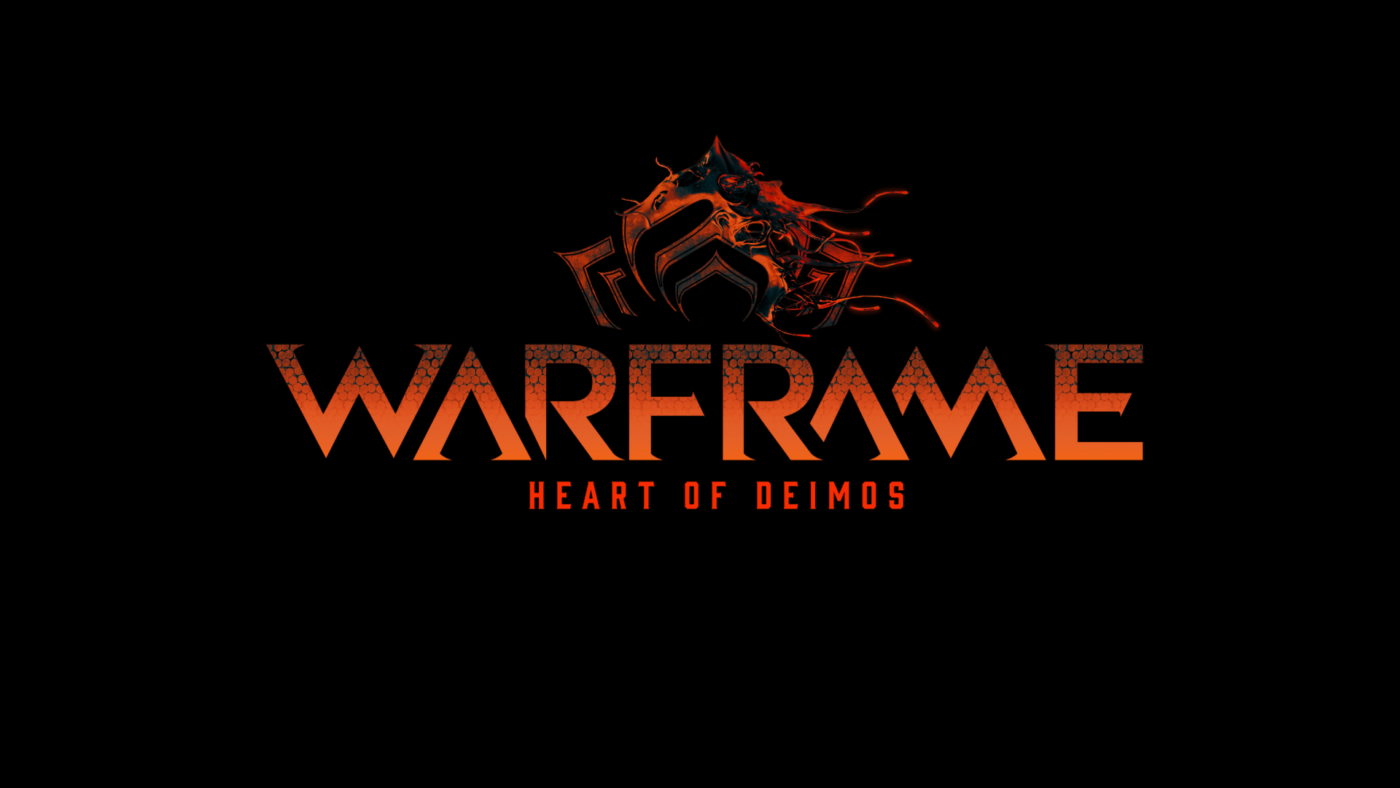 Warframe Heart of Deimos Release Date Is August 25, Simultaneous Launch on All Platforms

Ready up Tennos, Digital Extremes has announced the Warframe Heart of Deimos release date! Prepare to venture off in Warframe’s next big open world, the Heart of Deimos, Mars’ second moon launching on August 25 for all platforms.

Showcased during Tennocon 2020 Live, Warframe Heart of Deimos will be heavily centered on the infested, the biomechanical pathogen engineered by the ancient civilization known as Orokin. Heart of Deimos is crafted to give players a deeper dive into the lore of the Infested faction. Down below you’ll find some new details about Heart of Deimos, along with a new trailer and gameplay debut that premiered during the annual Tennocon event.

Weaving the grotesque and the beautiful, old and the new, the Heart of Deimos will propel Warframe into a completely new era — one that now starts with a Cinematic New Player Introduction and has three open worlds to explore. A living moon, the new open world Heart of Deimos unwraps the Infested factions’ murky, complex origins, unveiling the lost Entrati family and the marvels of technology and horror it left behind. With the Cinematic New Player Introduction, new and veteran players alike will feel like they are playing a significant part in a larger universe with greater consequences. And with the newly revealed Helminth Chrysalis System, Tenno can transform their space ninja by transferring Abilities between Warframes, kicking off one of the game’s deepest customization systems yet.

Devastating pilotable mechs (“necramechs”) will thrill players aching for heavy power combat. Exploration into the densely packed, vertical “fleshscape” of Deimos will aim to surprise with Infested “K-Drives”, combining hoverboard mobility with shooting firepower, for a whole new combat dynamic.
Heart of Deimos features a wealth of even more eye-opening features and surprises starting with 2020’s second Warframe, the imaginative community-designed, gender-neutral Xaku. Unveiled in Heart of Deimos, Xaku wields the power of the Void, assembled into a trio of different Warframe visuals and functions. Following in the footsteps of Protea, Xaku is the 44th Warframe.

The Heart of Deimos release date will be August 25, and for the first time ever in Warframe’s history, it will be launching simultaneously on all platforms. Yep, you read right, for the first time in 7 years, all players will be able to enjoy the newest content on the very same day. Typically, the PC would see earlier releases with the console’s updates arriving two to three weeks later. No details on whether this would become a new norm for the team, though we certainly hope so.

The Heart of Deimos will be releasing for Warframe on August 25 for the Nintendo Switch, PS4, Xbox One, and PC. We’ll be sure to have the latest Warframe patch notes once they go live later this month. For now, be sure to keep a tab on our Tennocon 2020 coverage throughout the day! You can do so by visiting our official hub page: Tennocon 2020