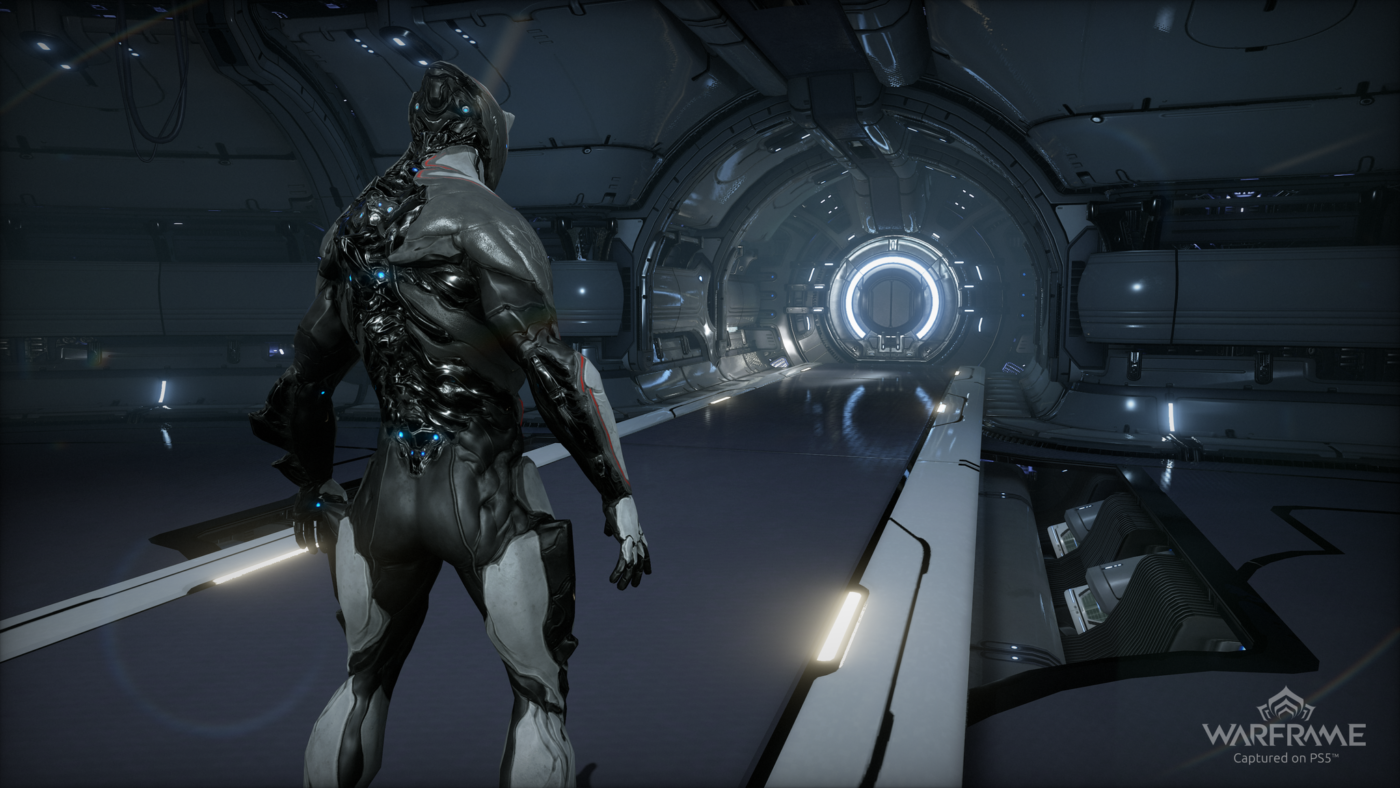 Tennos looking forward to next-gen, Digital Extremes has announced the Warframe next-gen features today! In addition to that, we even get a comparison between the PS4 and PS5 versions of the game, and what’s more, PS5 gamers will be getting unique features thanks to the new DualSense controller and the console itself.

Check out the complete info straight from the press release, along with a PS5 trailer.

Digital Extremes has also talked about cross-generation play, and good news — at least for PlayStation players, as the studio has confirmed that PS4 and PS5 owners will “be able to move seamlessly between platforms, playing with teammates regardless if they’re on PS4 or PS5.”

For the Xbox Series X cross-gen details, Digital Extremes notes that details will be shared “in the future.”

There’s also unique features coming to the PS5 thanks to the DualSense controller, and the “Activities” feature of the console.

Progress Activities will show you exactly how close you are to earning a Trophy, while Challenge Activities will get you right into the action with no need to load the game. The first will be a Sanctuary Onslaught Challenge, with more to come!

At launch using the PS5’s Adaptive Triggers, players will experience the impact of every shot fired with each trigger pull, bringing a new level of immersion and thrill to your actions without comprising the tight, fast, fluid and responsive controls that you can only get in Warframe.

In the future, as Digital Extremes explores Sony’s advanced Haptic technology, it aims to further immerse the player with unique vibration patterns that match in-game environments: from feeling the cold snow crunch under your feet on Venus in contrast to the soft-footing of a dusty Mars settlement!

Finally, there’s also a new PS+ Pack set to become available for both PS4 and PS5 gamers! This is a syandana inspired by the DualSense!

PS5 and PS4 owners can celebrate the next generation by downloading the free, exclusive Warframe®: PlayStation Plus Booster Pack (an approximately $30 value) to get started. This exclusive pack contains a new Sedai Obsidian Syandana — a design inspired by the new DualSense Controller — an Experience Booster, in-game Currency Booster, Credits and Premium Credits.

No mention of just when we’ll see the next-gen versions drop, but Tennos, there’s a lot to be excited for.