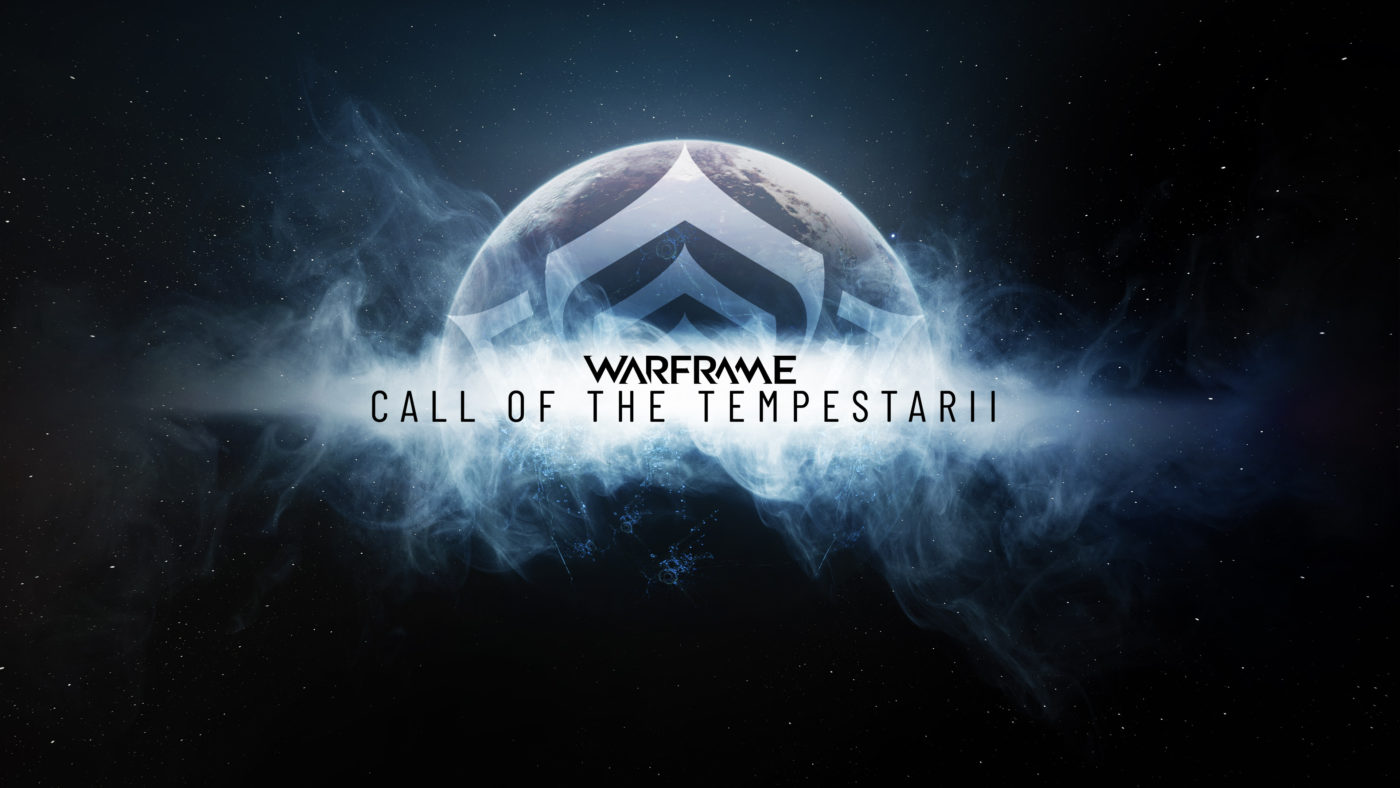 Those curious what’s in store for Warframe in 2021, Digital Extremes has given us a glimpse at the next major expansion during the studio’s first-ever devstream of 2021! The Warframe next update, called “Update 30” will come this March, and is titled “Call of Tempestarii.”

There’s a new Warframe called “Sevagoth,” and as one might expect, loads of new content! Head on below for our first gameplay look at the 46th Warframe Sevagoth, and more details regarding Update 30 via the press release!

Currently in development for a March release, Call of the Tempestarii will offer quintessential Warframe content and new wrinkles in Railjack gameplay. From the all new Corpus Railjack space combat spotlighting omnipotent Capital Ships, chaotic Void Storms and Command Intrinsics, DE will weave the recent Orphix Venom mech battles into missions to vary Railjack with more core gameplay. Call of the Tempestarii is yet another step in delivering a better Railjack experience.

Sevagoth, the 46th Warframe, digs into the ethereal by sowing, reaping and draining enemy souls. Sevagoth offers four classic Warframe Abilities plus the powerful second ‘Wraith’ meter, which, when full, unleashes an exalted Reaper form with three base powers.

The player-favorite musical Warframe, Octavia Prime, is the next Prime Warframe. Capable of defeating enemies by wielding musical weapons and sonic attacks, Octavia Prime offers a complete package including her two signature weapons (Tenora Prime, Pandero Prime), new Armor and Syandana and, best of all, the bonus Prime Shawzin, the player-favorite Orokin guitar. Prepare to rock the Origin System with Octavia!

In addition to the expansion coming in March, Digital Extremes has also announced that on Monday, February 1, the Nightwave: Intermission 3 content will be available for players! There are two new special seasonal activities coming (Star Days and Lunar New Year), several new Dojo upgrades and more.

Choosing the Right Gaming Chair for the Right Occasion