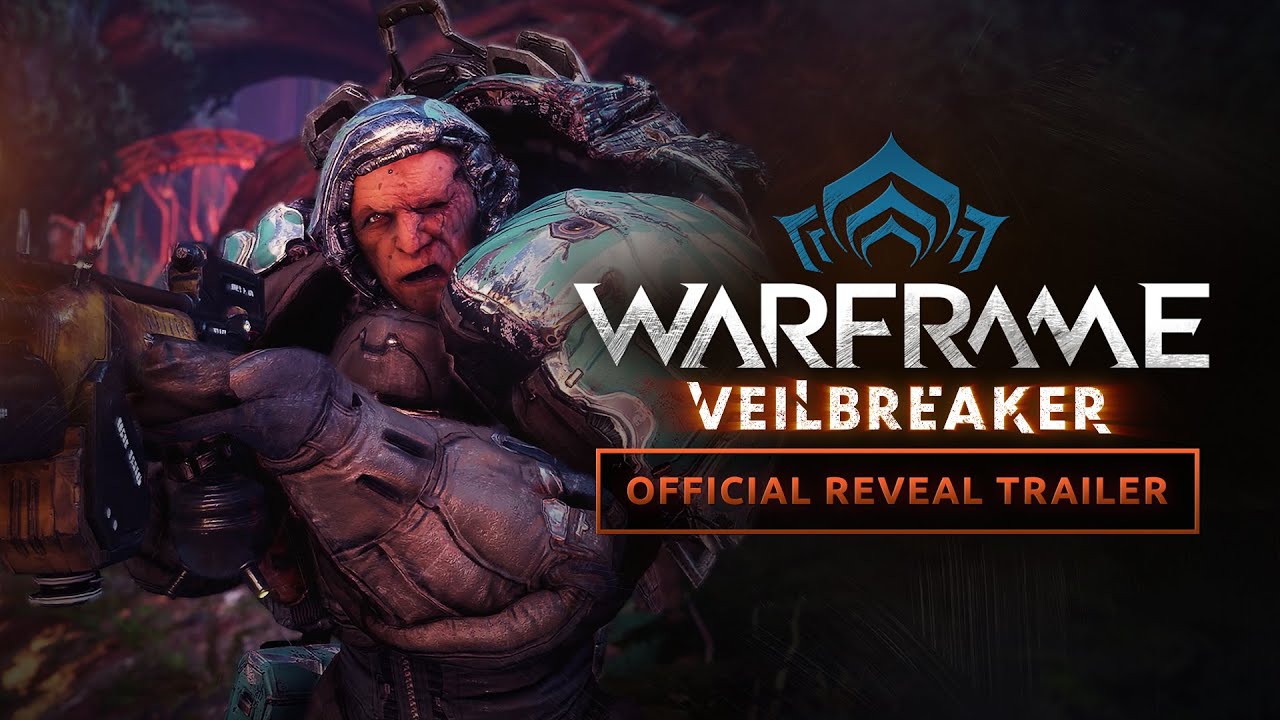 During this weekend’s TennoCon, Digital Extremes announced the Warframe next update titled “Veilbreaker.” While there’s no firm release date yet, the studio announced that it’s “coming soon to all platforms,” In addition to the announcement, we got our first trailer and info from the event, too!

A Sentient Murex located near Deimos holds a frightening discovery: although The New War is largely over, Narmer’s enslavement of the Origin System continues. Many Grineer and others remain imprisoned and helpless under the crushing influence of the Narmer Veil.

Enter Kahl-175. Having survived his brush with the Sentients, and now free from their shackles, he emerges as the Origin System’s newest savior. Wield his explosive Grineer armaments as you race against time to rescue your Brothers from Narmer’s oppressive clutches. Battle Archons alongside your Squadmates, take on all-new Missions and bend time with the Protea Caladrius Collection.

According to the press release, Veilbreaker will see the return of legendary  Kahl-175 as a protagonist. Players will play as Kahl-175 to liberate his Grineer brothers taken by the  Narmer, as they fight alongside other Tennos against the reimagined Archon Bosses in co-op combat.

In addition to that, Digital Extremes has also announced the 50th warframe entering the game named “Styanax.” There’s no release date set for Styanax just yet, but more details will be revealed in an upcoming Warframe devstream.

At TennoCon, Digital Extremes lifted the curtain on its 50th playable Warframe slated to join an expansive roster of distinguished space warriors and marking a historic milestone for the forever franchise that has grown with its player community from humble beginnings since launching nearly ten years ago.  Introduced during TennoLive, Styanax was showcased as a valiant Warframe whose design is inspired by Greek champions and other ancient warriors. As part of the surprise reveal, a new Animated Short was teased to players, with an invitation to tune into the World Premiere scheduled for an upcoming Warframe Devstream where players can learn more about Styanax and upcoming in-game activities.

Once we know the release dates for both Veilbreaker and the dev stream for Styanax, we’ll be sure to let our readers know. Outisde of this announcement, the next major update to the game called “The Duviri Paradox” has been announced as well, and is coming to the game in winter 2022! There’s also the crossplay test phase coming to Warframe soon, too!

Finally, make sure to check out the announcment of a new IP from the studio called “Soulframe” which is an MMORGP set in a fantasy setting.

Warframe Down and Experiencing Issues This July 17, 2022 (Update)