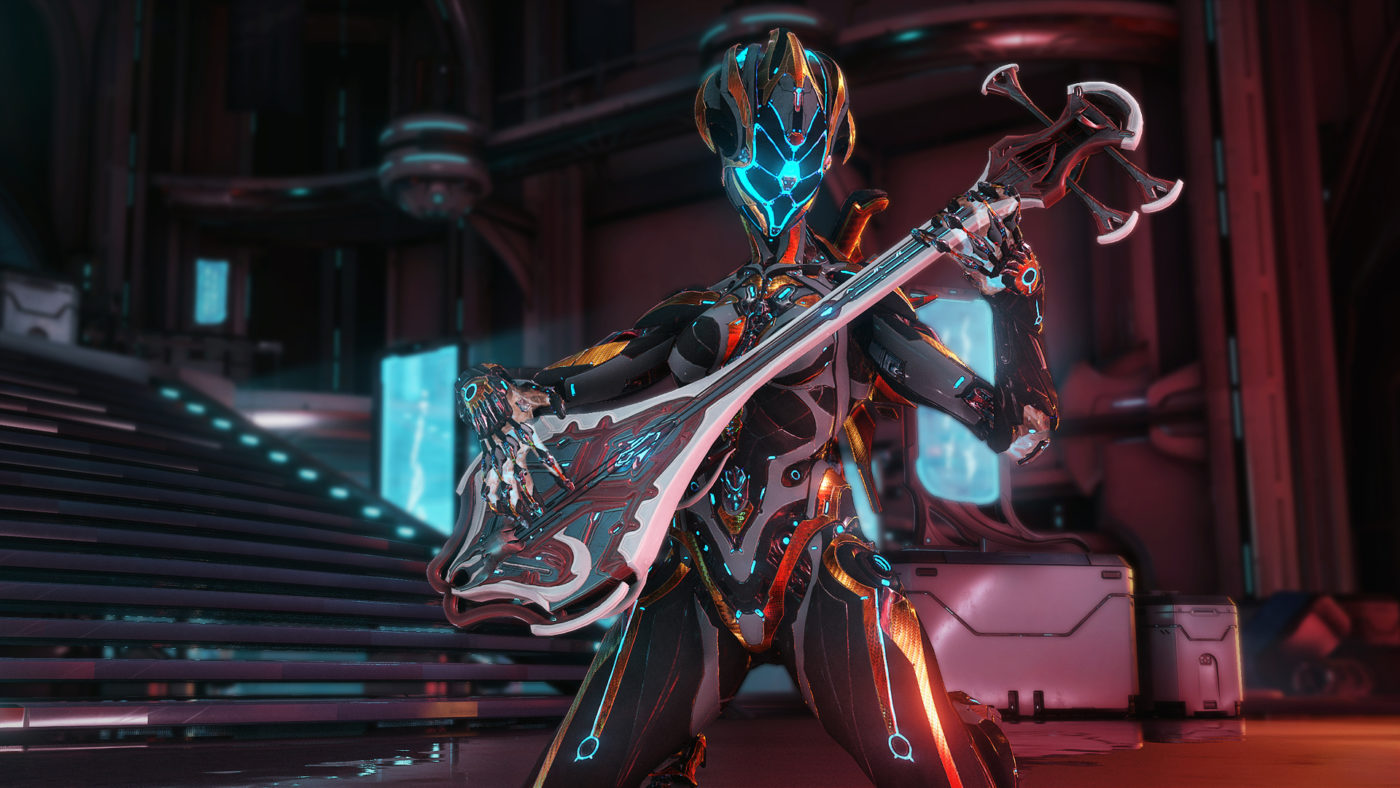 While we already got a big Warframe update earlier this year, Digital Extremes is releasing a new one next week! Warframe Operation Scarlet Spear will be out next week on PC, with PS4, Xbox One, and Nintendo Switch getting it “soon.”

This update also brings a slew of exciting items and upgrades to please avid Warframe players: Nova’s second Deluxe Collection and a powerful new weapon class to earn are among a number of additions. Players will discover the origins of the anti matter-wielding Nova in a new Leverian exhibit and obtain her second Deluxe Collection, including variants of her Armor, Syandana and skins of signature weapons. Learn more details here: warframe.com

It’s up to the Tenno to rally together and repel these early attacks. Players can now formulate plans in a new 40-person Relay (the new Operation Room) and then embark on four-player missions (“Operations”) utilizing cooperative ground and Railjack attacks (the new Operation Link feature) to achieve combined community goals. Each successful Operation builds progress that adds to the overall community goal, driving back enemy forces before the invasion engulfs the entire Origin System.

Once this update is out,we’ll let our readers know.