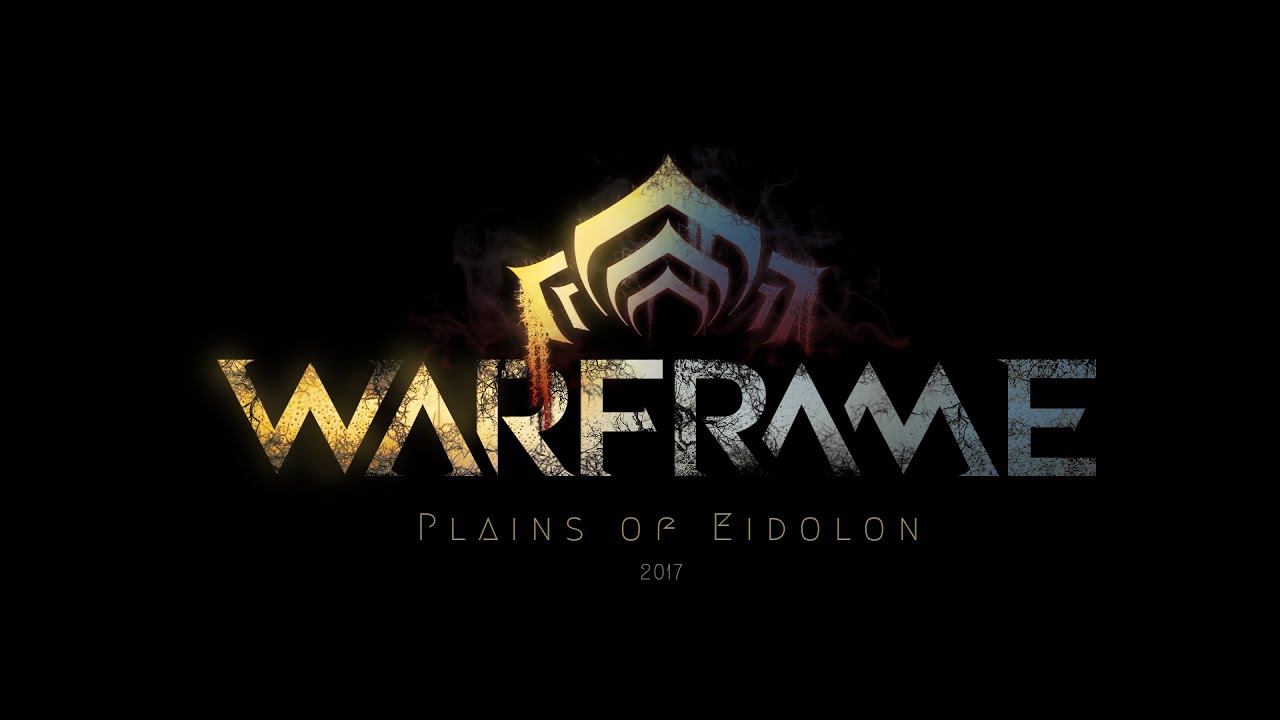 As we eagerly await a Warframe: Plains of Eidolon release date announcement, IGN has provided an exclusive look at the game’s first open world area.

Here’s a 36-second sneak peek at Warframe: Plains of Eidolon:

LATER THIS YEAR, EMBARK ON A NEW JOURNEY OF DISCOVERY.

For the first time in Warframe history, explore, fight, journey, and fly through the open Landscapes of Planet Earth. Visit the bustling town of Cetus, and meet its scavenger inhabitants, the Ostrons. Protect Cetus and it’s people from the Grineer patrols with parkour, stealth, or by air in your Archwing on the Plains of Eidolon.

It’s going to be an exciting time for Warframe fans, as ever since the update’s reveal at TennoCon, players have been eager to learn more. Now we have an awesome, albeit super short, gameplay trailer to replay over and over again!

For more on Plains of Eidolon, tune into the Digital Extremes livestream at 2 p.m. ET / 11 a.m. PT., where the developers will be showcasing more new content.