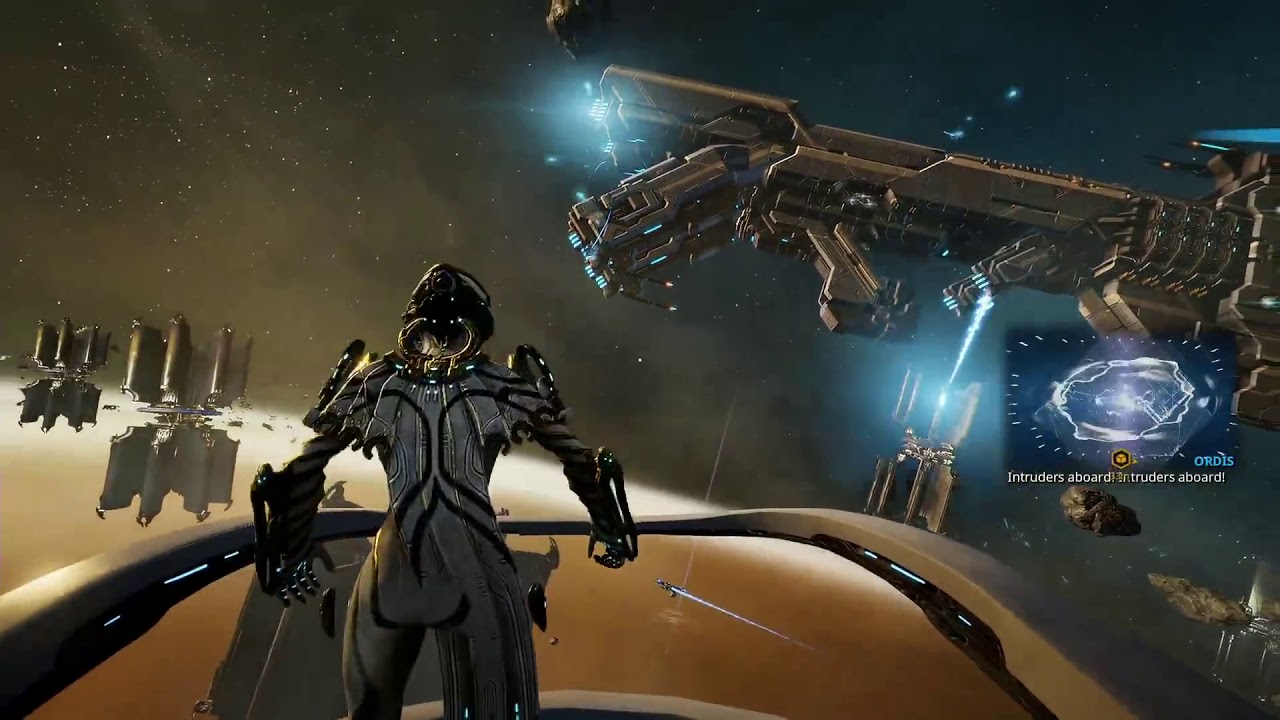 It’s the end of the week, and that means a new devstream for Warframe has been published. Along with a number of exciting reveals, developers Digital Extremes has detailed upcoming changes coming to Warframe’s Railjack Revisited update.

Down below you’ll find a list of planned changes coming to Railjack Revisited. Do note, this is not a complete changelog, and once the update is fully published (no ETA) we’ll be sure to let you all know the juicy details.

When it comes to Avionics changes, there’s an overarching goal: Simplify Avionic management.

These changes will be available in their test-cluster (test server), which should be going live later today for invited participates.

What do you guys think? Are these the kind of improvements you’re hoping for with Railjack? Let us know in the comments below!