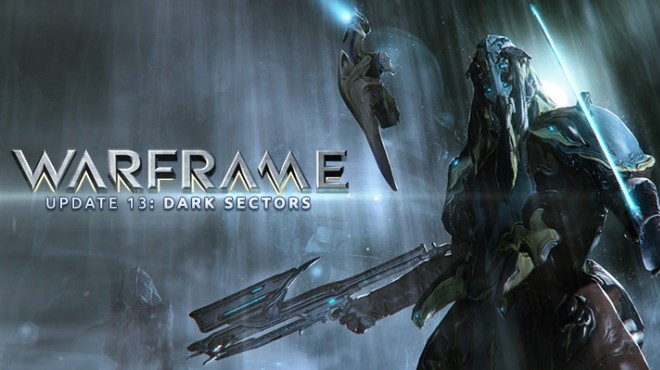 A new update for the PC version of the free-to-play third-person shooter, Warframe, is now available to download as of this writing.

It brings with it multiple changes to the game such as the new melee 2.0 system that buffs melee damage and more. You’ll also see the addition of Dark Sectors. Catch the tutorial video above.

Most importantly, Update 13 introduces a new Warframe, the Hydroid. Check out the latest Warframe in action below:

Are you looking forward to playing as the Hydroid?