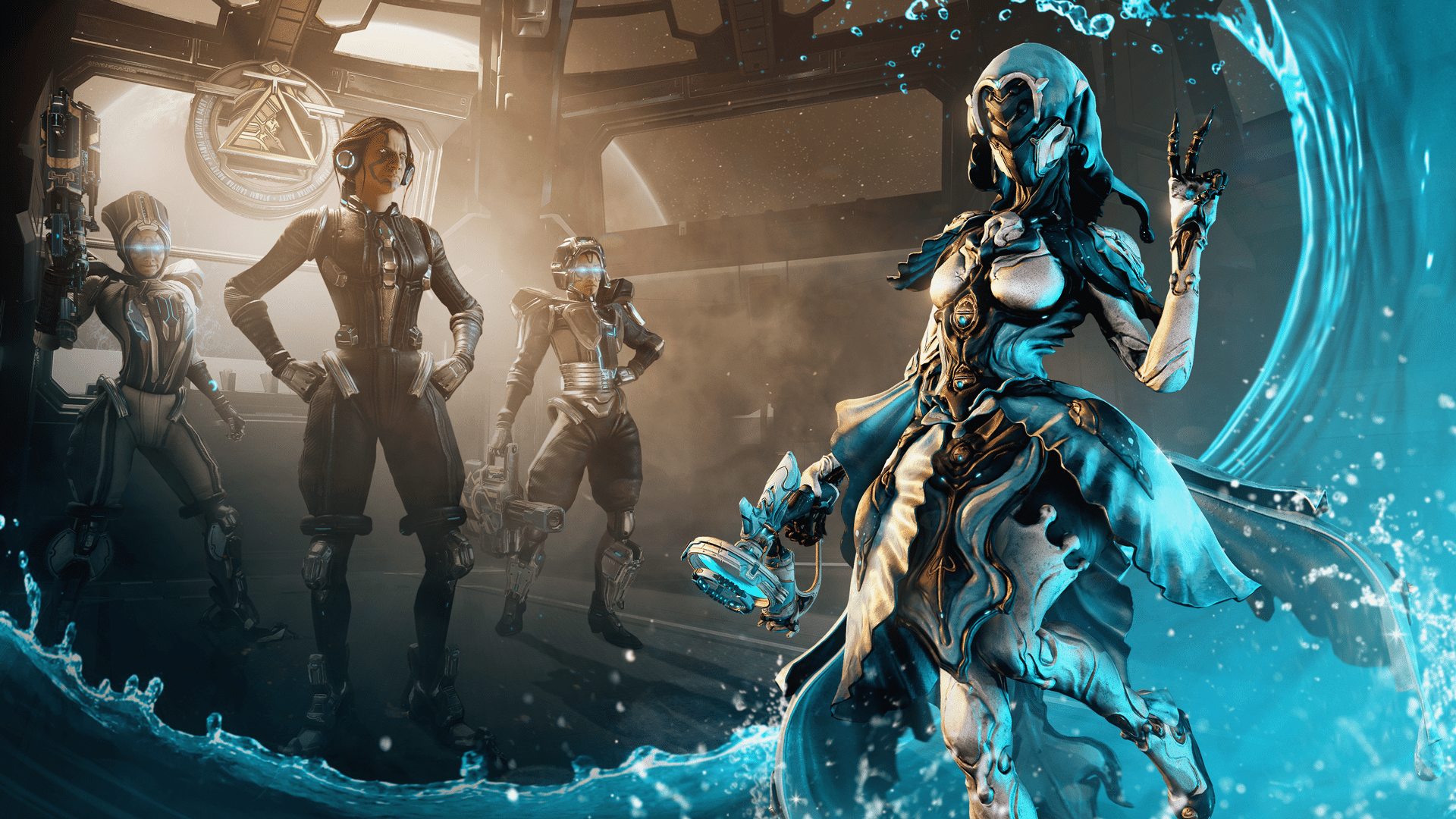 Digital Extremes has released the Warframe update 2.01 July 17 patch (PS5 shows it as 1.009), and this is for a slew of weapon changes and balance tweaks following the big Sisters of Parvos update last week. Head on below for the full patch notes. which we’re hoping includes undocumented changes to tie in to today’s TennoCon event.

That’s about it. For the big TennoCon news, we’ll have it up the moment it’s announced, so stay tuned!

Path of Exile Update 1.83 Barrels Out