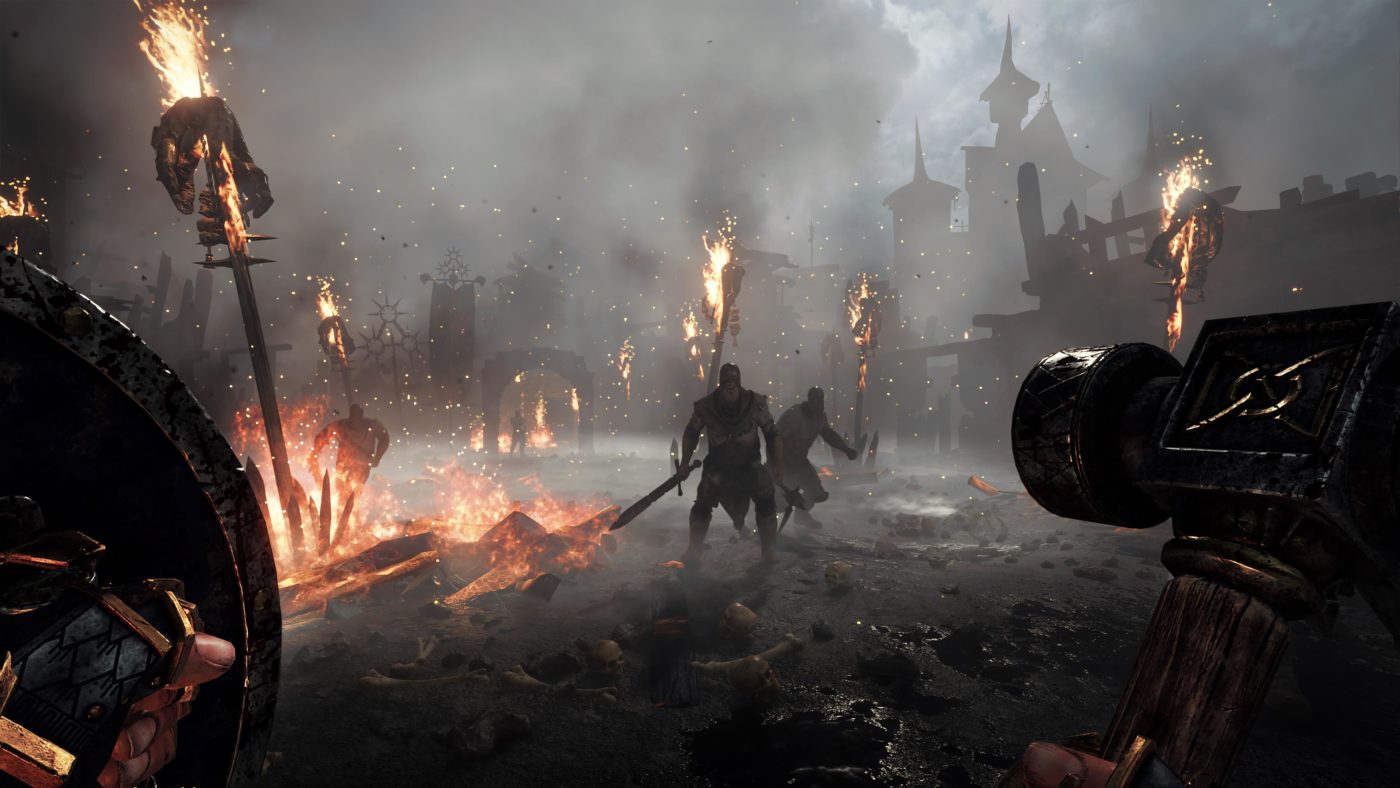 Can’t get enough co-op action where you’re slaying rat-like people? Then you’re in luck! Developer Fatshark has announced that Warhammer: Vermintide 2 is now confirmed for consoles (it was originally only announced for PC).

Unfortunately, when we say consoles, this only applies to the PlayStation 4 and Xbox One. Sorry, Nintendo fans! A Switch version is not part of the announcement, and there’s no release date yet other than “2018.” In addition to the console version announcement, a Vermintide 2 beta is also taking place! Players can sign up for the PS4 version here, and the Xbox One version here.

Those curious how Verminited 2 plays and can’t wait for the beta, check out the gameplay trailer below.

Once we hear more details regarding Warhammer: Vermintide 2, we’ll be sure to let our readers know. The PC version of Vermintide 2 is set for release sometime in Q1 2018, so expect the console versions sometime after.