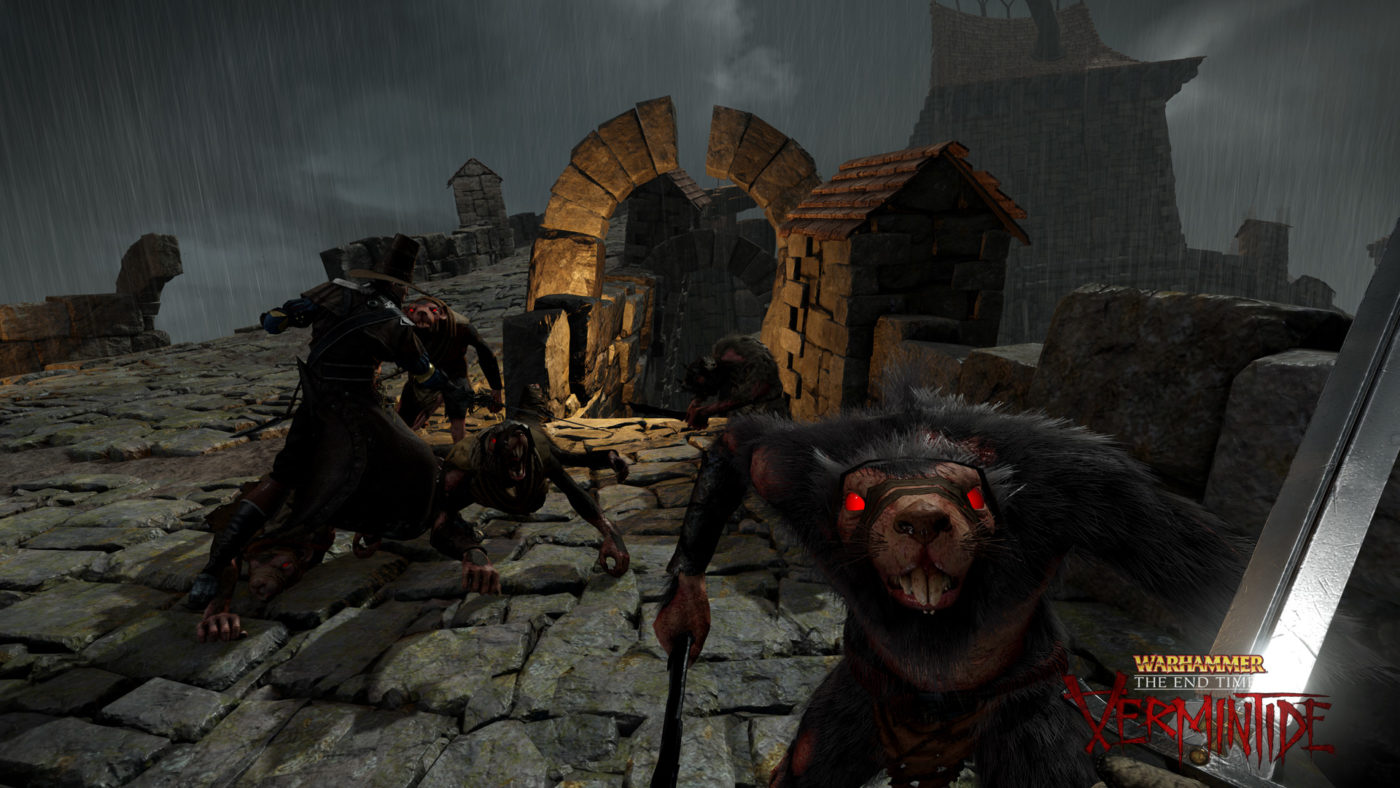 While developer Fatshark has just announced the console versions of Warhammer: Vermintide 2, it seems the indie developer made bank with the original game in the series.

I think we have passed two million copies sold, so we have a broad sample now, and we can look at a really good segment of Steam users and see what kind of hardware they’re using, what combinations we can find, which is great

Over on SteamSpy, Vermintide is shown as having roughly 1.4 million owners. If so, then this means that the console versions account for the remaining 600,000+ units when the game was released over a year ago.

While two million unit sales might be small for some games, remember that Vermintide is made by an indie studio, and as such, have more conservative goals.