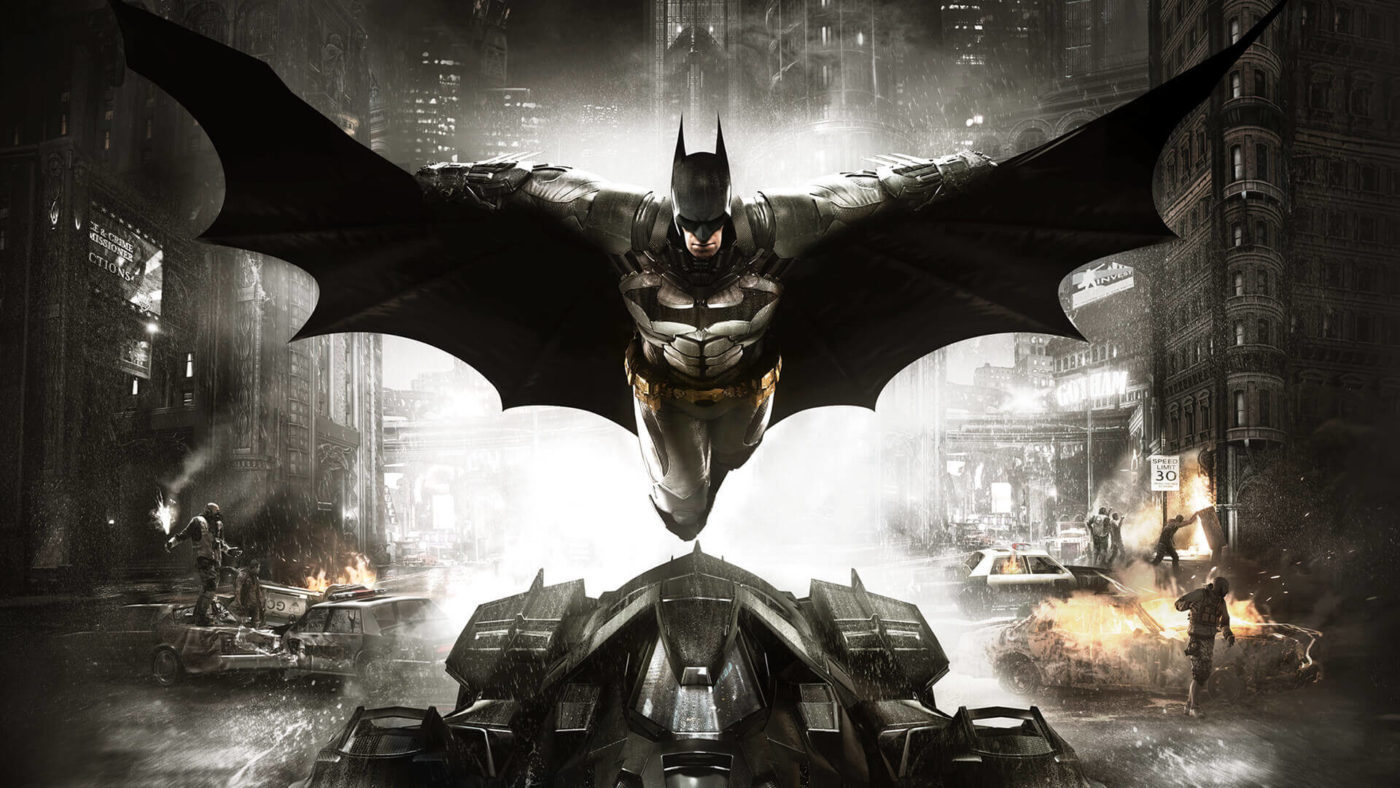 After nearly four years, the official Warner Bros Games Montréal Twitter has finally broken silence, and tweeted out a video in celebration of Batman day; though it’s the quick images that flash throughout the video that has everyone talking about a potential new Batman video game.

You can take a look at the original tease down below and if you pause it fast enough you can actually make out some mysterious symbols throughout the clip.

@WBGamesMTL is proud to celebrate Batman’s 80th anniversary with rest of the world during #BatmanDay #Batman80 pic.twitter.com/4VGz9kBWxj

Still didn’t see them? Well here they are below, captured by various Twitter users.

Is this what I think it is pic.twitter.com/tsSkTgrfhL

Fans are speculating exactly what the symbols may mean, though the first one is certainly related to the Head of the Demon, Ra’s al Ghul. We last saw the character in Batman: Arkham City, in which, spoilers for those who haven’t played it, the character does apparently die. Though anyone that knows the character’s comic book history will know that he almost never stays dead. It has been rumored for sometime now that Warner Bro Montreal would be the developers behind the new Batman video game, though rumors state that it could either be centered around the Court of Owls or perhaps an online destiny like game, though we hope for the former. The last Batman title they did was Arkham Origins, with Rocksteady handling the other mainline Arkham games.

The teaser just comes two days before the PlayStation State of Play event, so we may be in for a big surprise if this teaser has anything to do with the event. We will be sure to keep you all updated as this develops