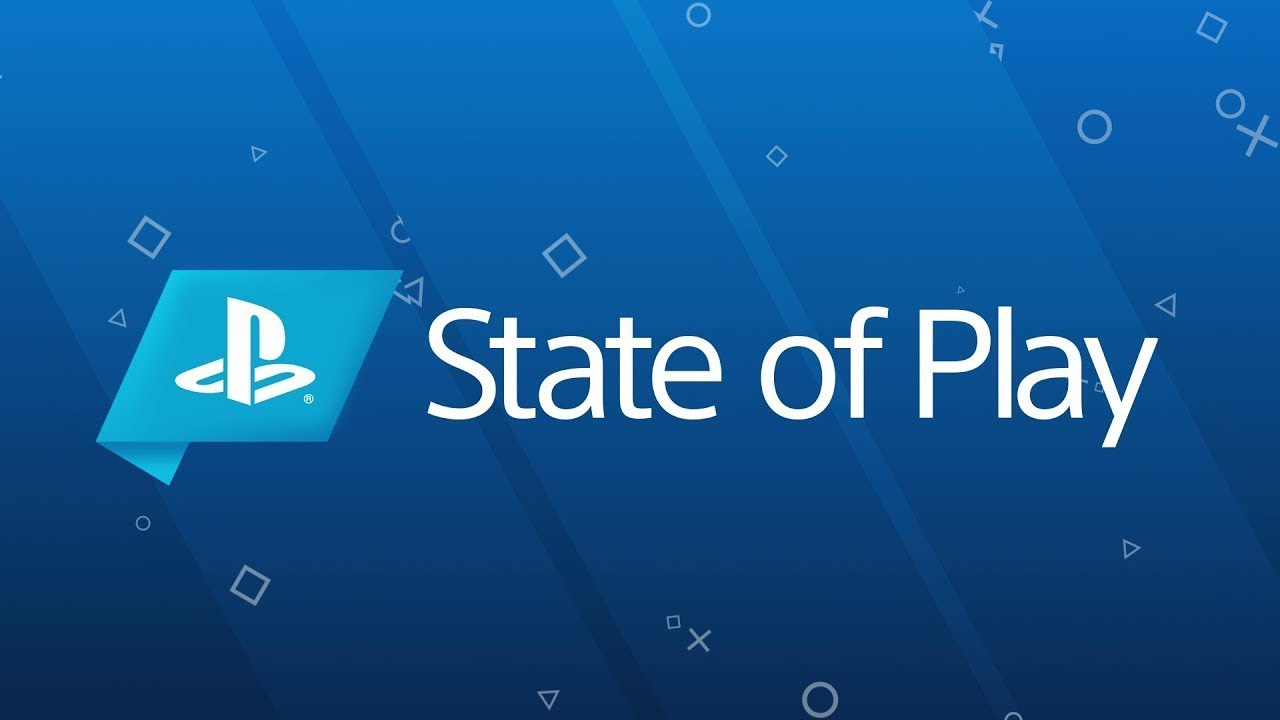 It seems Sony has a few surprises in store for us, and it’ll be announced very soon! The company has announced a new PlayStation State of Play, and it’s dated to air this September 24 at 1 p.m. PT/4 p.m. ET!

According to Sony, it will be  “pretty hefty show” and will clock in at around 20 minutes, and will even sport a “fresh new look.” Promised are new game reveals, new content from PlayStation’s Worldwide Studios (which now officially include Insomniac Games), and “other updates.”

Players will be able to watch the event live on YouTube, Twitch, Facebook and even Twitter. We’ll, of course, have a livestream link up once we’re close to the show.

Also of note, Sony has mentioned to fans to don’t expect any next-gen (read: PS5) news to be announced, which is expected, since I assume Sony wants the console’s official reveal to be more grandiose and such.

Hopefully we’ll see new The Last of Us 2 gameplay at the show given people are supposedly to be getting hands-on  time with the game next week as well.