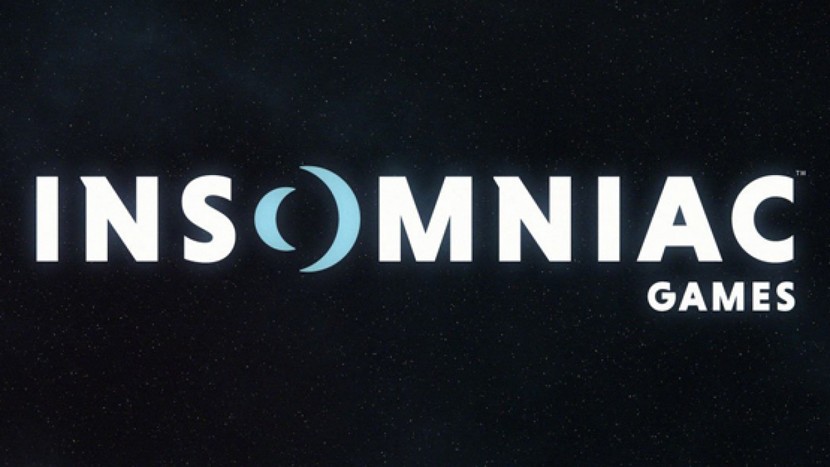 Amid all the gamescom announcements and reveals, Sony quite possibly pulled off the biggest news and they’re not even at the event! Today, Sony has now acquired Insomniac Games! Yes, the studio behind Marvel’s Spider-Man, Ratchet & Clank and more, is now a first-party studio.

No word on how much the acquisition cost Sony, but moving forward, don’t expect games from Insomniac to be available anywhere else (Sunset Overdrive says goodbye). Founded in 1994, Insomniac remained as an independent developer for the past 25 years, even if a lot of people assumed they were a first-party studio given their work on the Ratchet & Clank, Resistance franchises.

This is definitely good news for PlayStation fans, and for Insomniac, it gives them a partner they’re familiar with.