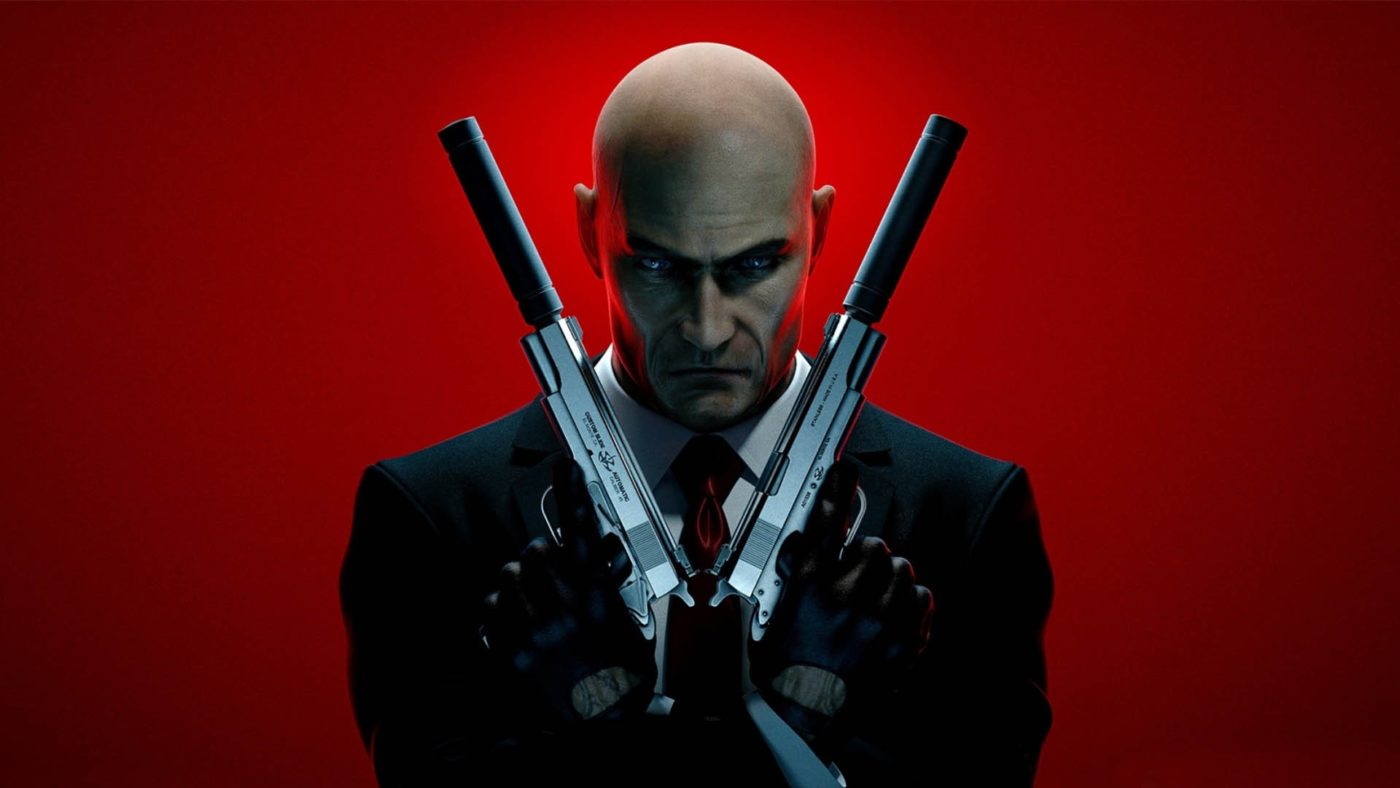 In case you didn’t know, IO Interactive, the studio behind the successful Hitman franchise, is now independent after it managed to obtain the rights to the franchise from Square Enix last year. Well, it seems the studio has now found a backer to help with the future of the franchise.

The HITMAN: Definitive Edition will include the following content:

Hakan Abrak, CEO of IO Interactive had this to say regarding the partnership:

We’re super excited to be working with Warner Bros. Interactive Entertainment on HITMAN and together releasing the HITMAN: Definitive Edition to new players. Working with a partner like WBIE means that the team at IOI can stay focused on what we’re good at, making games

Congrats, IO Interactive and WBIE! Let’s hope this is the start of a beautiful partnership!