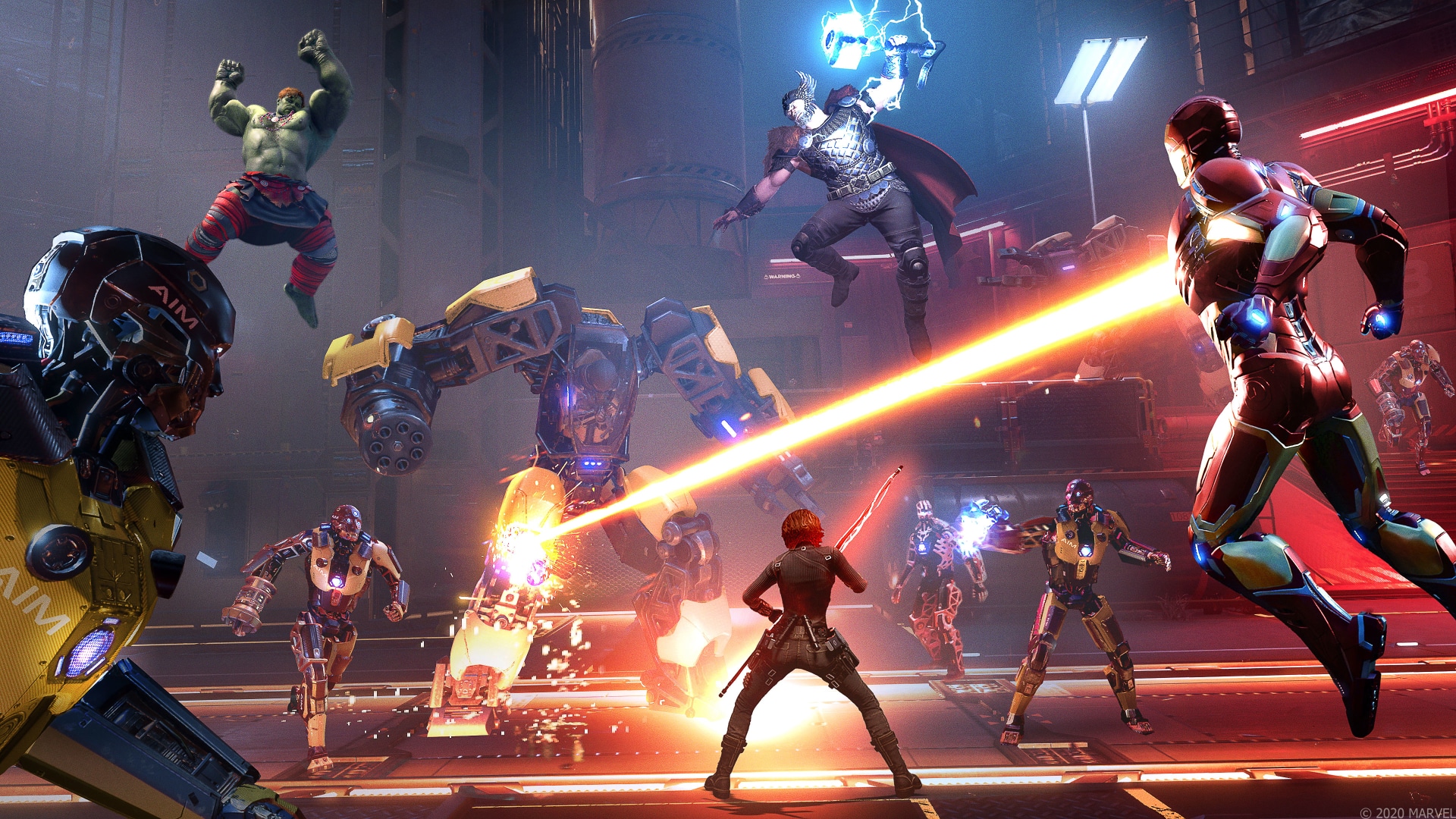 The latest Marvel’s Avengers update has gone live, and while it prepares player’s for the next major content drop, there seems to be a rather nasty bug that is making player’s IP address display while in-game. For those who stream the game, this means that you may be at risk.

For those wanting to jump back in Marvel’s Avengers to prep for the Cosmic Cube event, you may want to hold off on streaming the game for now and playing with others, as the game is now displaying users home IP addresses. We went ahead on jumped in game to verify this ourselves, which you can see in the image below. Obviously we blacked out our IP for our own safety. 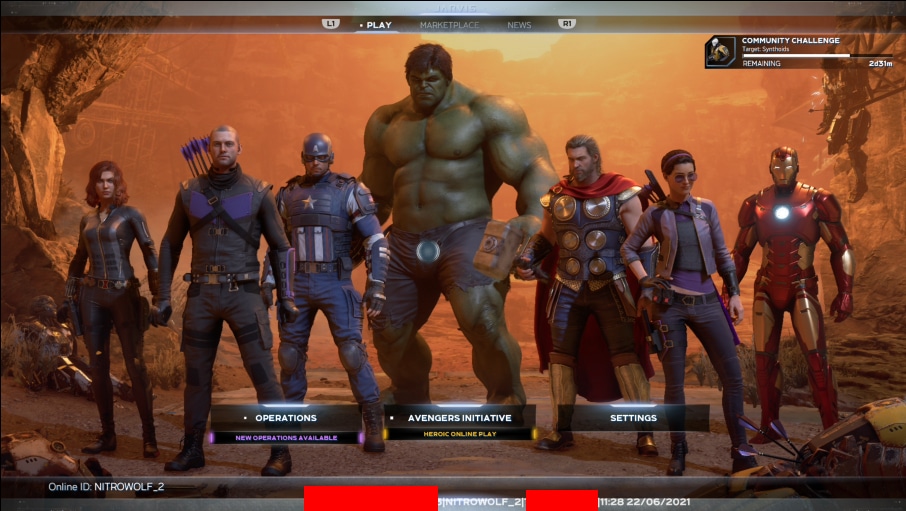 Why is This Dangerous?

You might be wondering why this might be an issue as it’s just a string of numbers. Well for those that don’t know, these numbers are all what people need in order to dox you, meaning they can find your approximate location amongst other things, like DDOS attacks. This isn’t very good at all, and if you are a big streamer this is especially a bigger problem since you’d likely want to keep your place of living private.

Crystal Dynamic has responded that they are investigating this issue, though didn’t explicitly state, nor warn users that their users that their IP addresses were being exposed, and only mentioned a “floating string of text”.

We're aware of the issue where a floating string of text appears on the screen and are investigating. Thank you for the reports!

We expect to see another update real soon, or possibly a rollback of some kind.

Now do note that this most likely wasn’t intentional of Crystal Dynamics as often when a patch is created for a game certain unexpected bugs may appear. It’s not uncommon for a developer to display this information on an internal build, which unfortunately does seem to have transferred in the retail game.

Hopefully this gets patched real soon, otherwise we suggest you don’t stream the game at all, nor play with others. You have been warned.