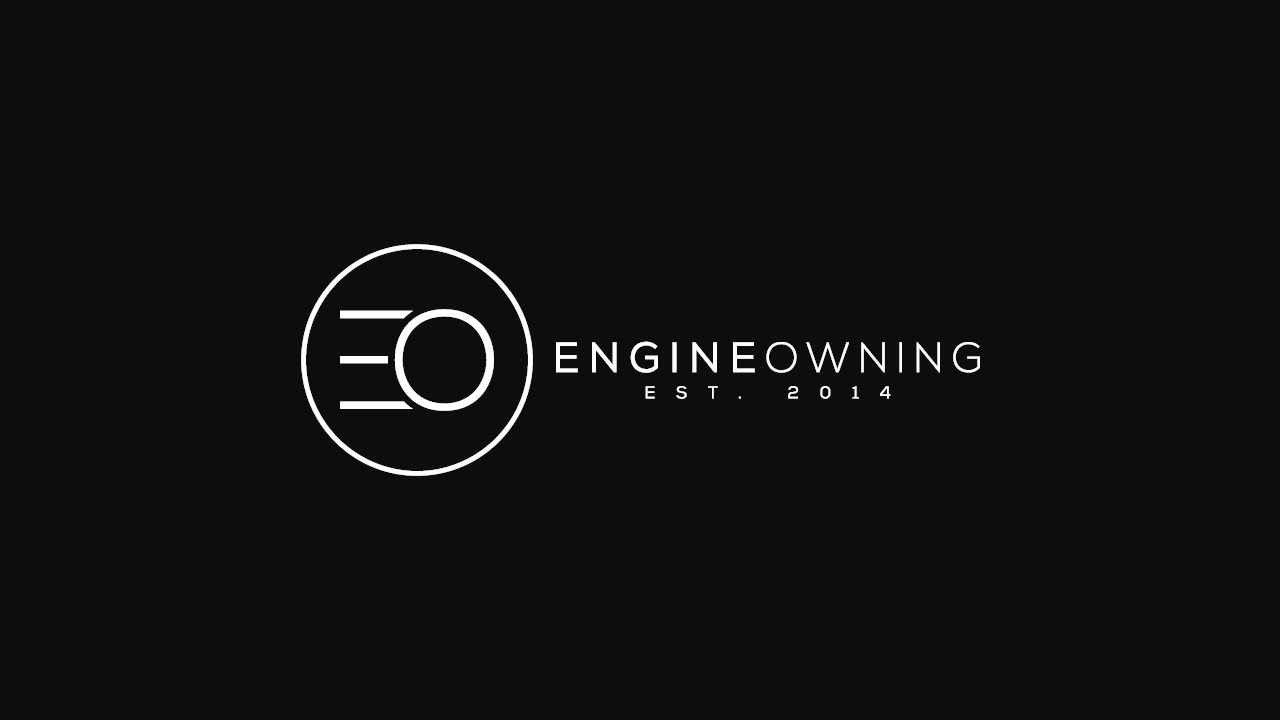 In a bid to curb the increasing tides of cheating in their popular battle royale title, Activision has sued the Call of Duty Warzone cheats provider EngineOwning, which is one of the largest cheat providers for the game. The lawsuit is just another step taken by the publisher in order to combat cheating in the game; a few weeks ago, Activision rolled out the RICOCHET Anti-Cheat program for the game, which promises to be their best yet.

The lawsuit was spotted via court documents filed in the state of California by Activision lawyers. The preliminary statement reads:

By this lawsuit, Activision seeks to put a stop to unlawful conduct by an organization that is distributing and selling for profit numerouse malicious software products designed to enable members of the public to gain unfair advantages (i.e., to cheat) in the COD games. These ongoing activities damage Activision’s games, its overall business, and the experience of the COD player community.

EO (Engine Owning) is engaged in the development, sale, distribution, marketing, and exploitation of a portfolio of malicious cheats and hacks for popular online multiplayer games, most prominently the COD games.

EngineOwning and its proprietors have yet to respond to the lawsuit put forward by Activision.

As a reminder, we at MP1st do not condone cheating of any sorts in any online multiplayer games. We have named the Warzone cheat provider here in the context of the lawsuit, but we will not provide links to their site.

Are you still encountering cheaters in Warzone? Let us know in the comments down below!