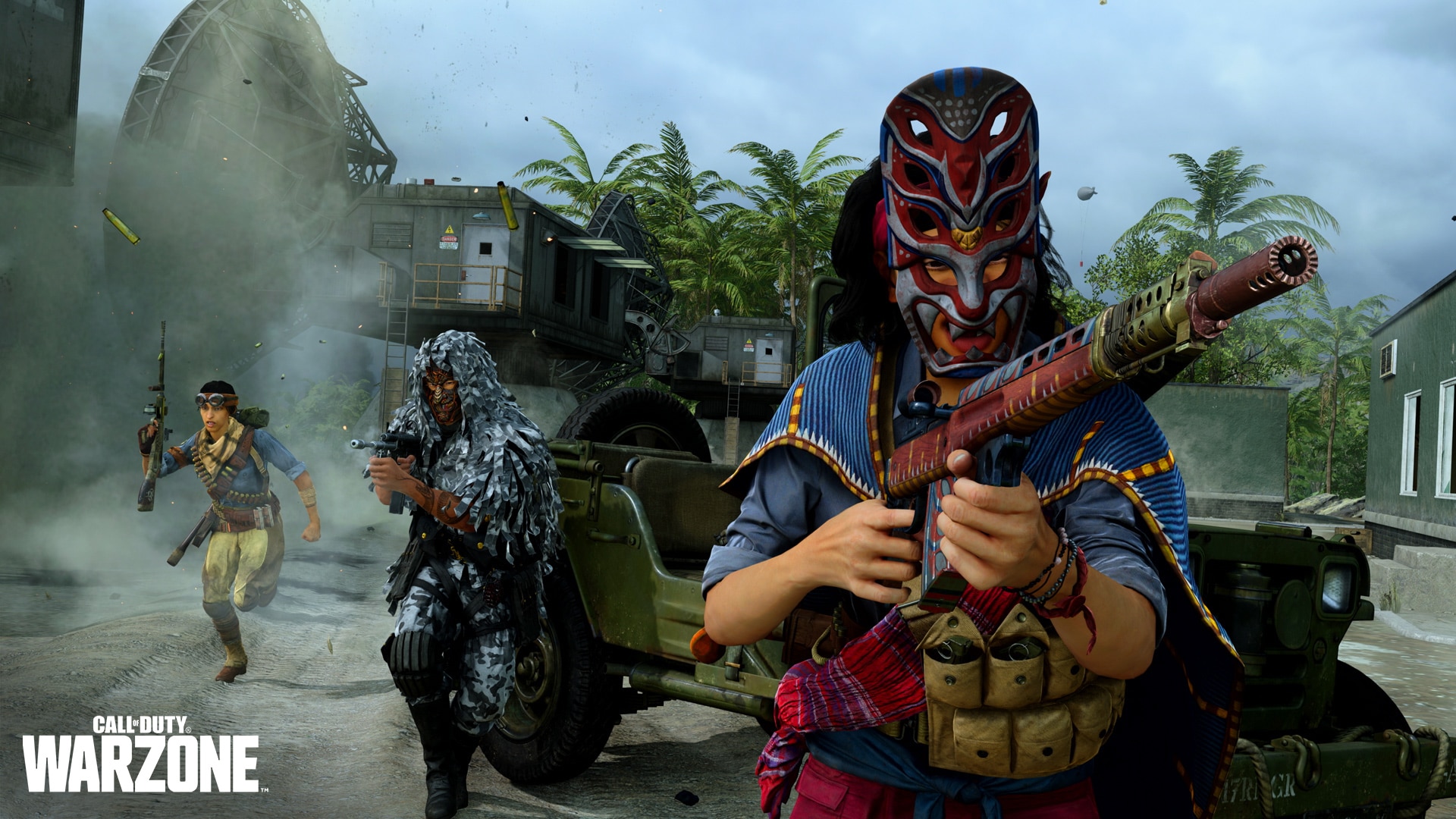 It looks like Raven Software snuck in quite a number of Call of Duty: Warzone perks update in the latest patch for the game that was unlisted in the patch notes. For one reason or another, the devs have now revealed the Warzone perks that got updated, and it’s quite a lot and with significant changes too!

Here’s the full announcment and changelog for the perk changes per the devs.

We see this chapter of Warzone as an ever-evolving and layered gameplay space where we want both counterplay and interplay between systems to be viable. We want to provide Players with a variety of tools to create even more interesting stories or “big-brain” plays that take advantage of systems in ways that we as developers never thought possible.

Perks are going to make for a significant part of the push towards this objective. The changes observed today represent a glimpse of what is to come in Season Three.

Below are the outlined adjustments:

Scavenger was originally built for a multiplayer encounter where your eliminations are typically easy to reach and foot traffic aligns with elimination zones. In a Battle Royale setting, Players have a lot more space to cover and a lot more time passes in between encounters. With this change we aim to assist in identifying where your spoils of war are located while also providing more time to acquire them. The update to the items may seem small but a more aggressive Player may see better results in staying stocked up on gear.

Restock saw an increase in time with the original launch of Battle Royale. As Warzone has evolved, it has become noticeable that its strength has diminished. We want there to be stronger choices in the Red category of Perks that heavily impact the playstyle around the respective Perk, and there is an opportunity with this revamp to create room for experimenting with various equipment that doesn’t get as much love.

With the adjustment to lethals dealing more damage in Season 1, we wanted to align E.O.D. with those changes so there is a viable counter in the Perk meta.

Quick Fix was already a decent meta contender but similar to the other perks it was primarily built for Multiplayer. This change makes its effect more potent in a Battle Royale setting and we hope will lead to some really fascinating plays.

In a pre-Caldera world, Ghost has always been very beneficial. However, in Caldera it is obvious that it has become even stronger with the ability to seek visual cover in foliage across the map. With this change we aim to balance the Perk around being mobile or being stationary, to provide more counter play opportunities around the Ghost perk. We are thoroughly looking at the stealth and detection meta with the intent to create more value in the options available to acquire and combat it.

As to why this wasn’t revealed previously, we have no idea. It’s not like these are changes made just today or in a snap. Regardless, at least the devs have announced the changes publicly, and we didn’t have to find it from unofficial sources which leaves a lot of guesses in the mix.