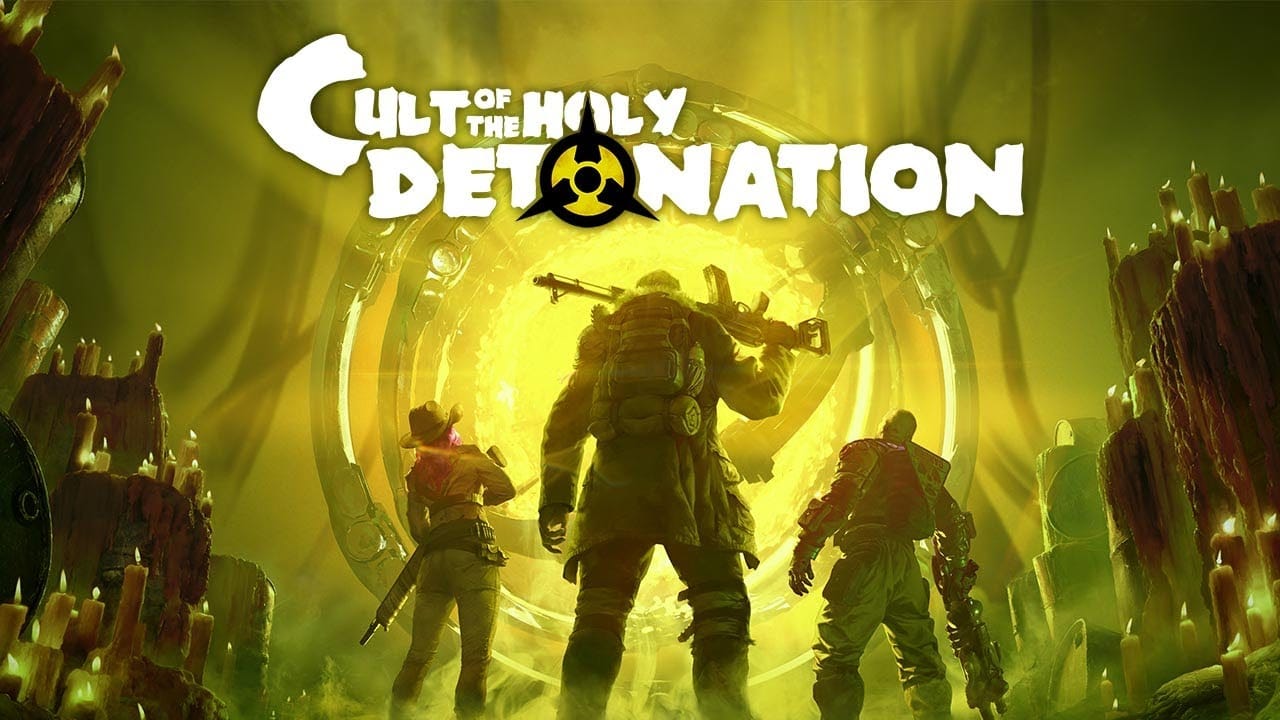 Prepare to dive back into the Wasteland universe with the second and last DLC for the latest installment of the series, as Wasteland 3 introduces the Cult of the Holy Detonation expansion and the Colorado Collection bundle collecting the entire game and its two DLCs — all coming this October!

Here’s the trailer to the new expansion as revealed by the developers of the game.

For those who want to know where the story fits in this particular DLC, here’s the official synopsis from the press release.

A nuclear detonation stuck in time, a holy war between mutant cults and the Desert Rangers right in the middle.

Deep within the Cheyenne Mountain military complex, mutant cults worship an ancient deity they call the Holy Detonation—a nuclear explosion held in stasis. Whether god, science experiment, or accidental miracle, the Detonation’s energy could power Colorado Springs for hundreds of years, or level it in an instant. The warring cults have differing opinions on who should be allowed to honour their god, and you’re going to have to muscle your way to the altar. It’s one last mission for the Rangers in Colorado, and the outcome is certain to be explosive—one way or the other.

If you haven’t seen the notes for Wasteland 3’s 1.20 update, you can read about it here.

Wasteland 3 is available for PS4, Xbox One, PC, and Mac.

Start Your Very Own Cult in Devolver Digital’s Cult of the Lamb, Reveal Trailer Released