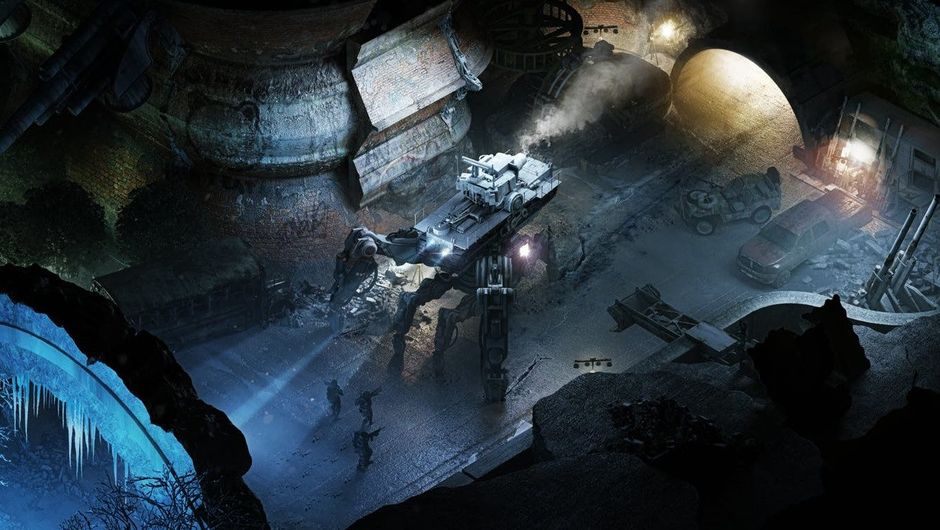 We venture off in the post-apocalypse wasteland of Colorado, fighting off against raiders, cannibals, and all kinds of terrifying nightmares in Wasteland 3. If you’re looking for a new RPG to sink your teeth into, is Wasteland 3 worth the time sink? Read on for our Wasteland 3 review now!

It’s really hard to talk about Wasteland 3 without spoiling anything. Much like it’s predecessors, Wasteland 3 is packed to the brim with decisions that are all often questionable in their morality. This isn’t a game that spells things out, as while you may believe what you do is the right thing, the ugly truth of it all ends up unraveling itself in some of the most heartfelt moments throughout the campaign. Continuing with it’s bizarre, crude humor of storytelling, Wasteland 3 ensures that within minutes of starting that players are already making some harsh decisions.

Usually, when I play a game so heavily focused on choices, I let things play out till the very end and then replay the game. However, I have come to the realization that a ton of these big blockbuster RPGs only have their choices really affect how the game ends. usually selecting different dialogue always yields the same kind of response from the NPCs, so for Wasteland 3 I did something a bit different. I decided that I would save scum, go back and select different choices, even in tiny moments. To my surprise a majority of dialogue tree, while leading to the same outcome, portrayed a different experience. 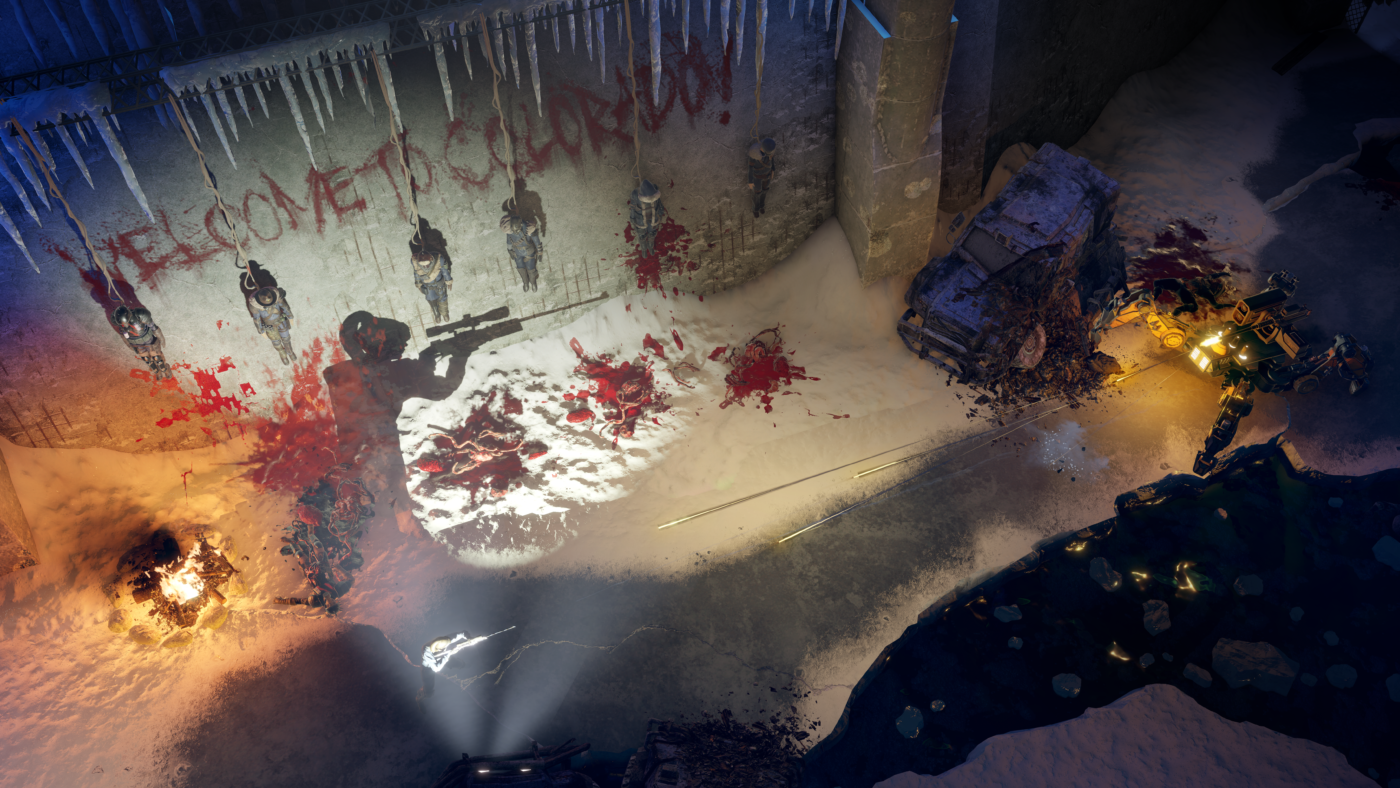 An example I’ll give is the very first choice when you encounter a fellow ranger who is on their last breath of life. Being that I typically love opting to be the good guy in games, I leaned towards the option of trying to save their life, but sadly was presented with more options as it became clear that this poor soul would not make it. Now I had a true decision to make, I could either end them, walk away and hear them cry, or stay with them until the end. I choice the latter, and the delivering for such a character who is only with you for a few minutes was truly a spectacle to see. Curious to see what my other options were, I reverted back to my save from before to see how things would play out next. I should note that there were other decisions prior to the one attempting to save the person, and this here is where some of that crude humor comes into play.

One of the option for players was to literally be an over-the-top die-hard, never give up cartoon soldier that we see in films. You know, the one that takes everything too seriously. This option was to tell this dying person that Rangers don’t give up and continue fighting with the proceeding action of forcing them to stand back up. Well, things quickly took a turn as the moment I selected that action the NPCs guts started spewing all over the floor. Horror quickly filled their face. I know I shouldn’t smile at this kind of thing, but to me just the fact that there is a outcome that leads to this just tells me how much care, and cleverness went into the writing. These kinds of choices exists throughout the entire campaign, and after I had finished my first 50+ hour run, I was dead set on redoing the whole thing over again just to see how differently things would turn out. To say the least, I wasn’t disappointed.

There’s a great deal of care put into the writing of Wasteland 3, which shouldn’t be a surprise considering the previous two were rich in it in a similar fashion. The crudeness behind some of the humor and bizarre situations that the the game steer towards is such a wonderful thing to watch unfold. It has everything a RPG fan could ever want.

I grew up with both Nintendo and PlayStation. Started with the NES and eventually made it to the PS1. Lots of fond memories of Mario, Megaman, Crash Bandicoot, basically the whole classic of IPs people to this day still clamore over. And yet, despite a majority of those IPs still flourishing to this day, one thing that I have constantly have had an itch for is a good ole classic turn-based game.  Games such as Chrono Cross and Final Fantasy were my jam back then, and yet despite being highly popular, both these series have seemingly faded away or in the least are no longer true to their original roots. The genre just isn’t seen as big anymore by developers, which is a shame because that style of gameplay still has much left in it, and Wasteland 3 proves just that.

At its core, Wasteland 3 is a turned-based game. Each character in your party has action points that get consumed for every move they make. Like any turn-based combat, the flow is you get a turn and then the enemy gets a turn. Pretty basic stuff, however it’s the tactical aspect and the way inventory all plays into the grand scheme of things that truly makes this one special experience. 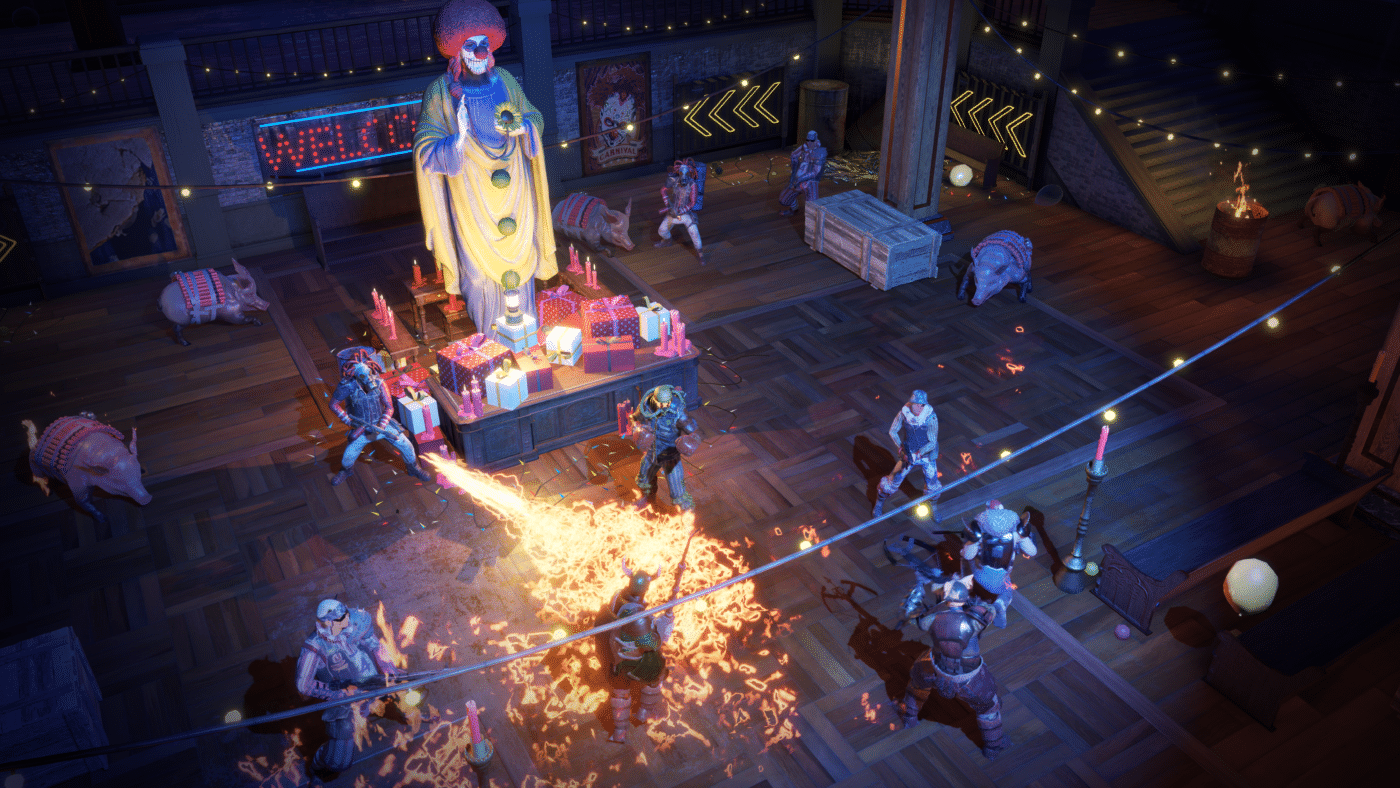 Building off from the previous titles, Wasteland 3 features much denser environments that allows more strategic planning. Playing from a top-down RTS-like view, you can control each character movements at the cost of action points. Hide behind cover, sneak around enemies, or go all out, the choice is yours to make and there’s plenty of it. But not all choices are equal, and while this has the marking of classic turn-based combat, this is after all set in a wasteland. Meaning that there are rules to survival that still need to be followed, Do you shoot this enemy and waste ammunition? Was it wise to kill all these NPCs? What about letting that one go earlier? Can you talk your way out of this fight? Or how about hacking electronics to avoid them or gain an advantage? There’s plenty of ways the players can tackle situations, making this one jammed packed filled package in replayability.

Dealing With the Scars of War

While Wasteland 3 is easily becoming my favorite game this year with every playthrough I’ve gone through, it does go without saying that there are some heavy technical falters that are sadly holding it back. A few performance patches have been issued on all platforms the title is available on, but for the version we played (PS4) theses performance patches only helped a bit. FPS would constantly dip, even during normal non action traveling with firefights only worsening it.

The big draw for us, the co-operative play, seemed to have even more issues that the solo campaign as players would get stuck inside of loading, with some quests breaking entirely, causing us to revert to an earlier save state. Crashes were pretty frequent pre-patch, though while still occuring, seems to be much better. We learned to manually save as frequently as possible as the loss of progression with the auto save sticking us in a broken section was all too frustrating to deal with. Thankfully a majority of these issues are on high priority for fixing, so hopefully this is something gets all gets resolved real soon. The devs have been pretty quick in terms of deploying improvements and on the PS4 side of things it is definitely noticeable. 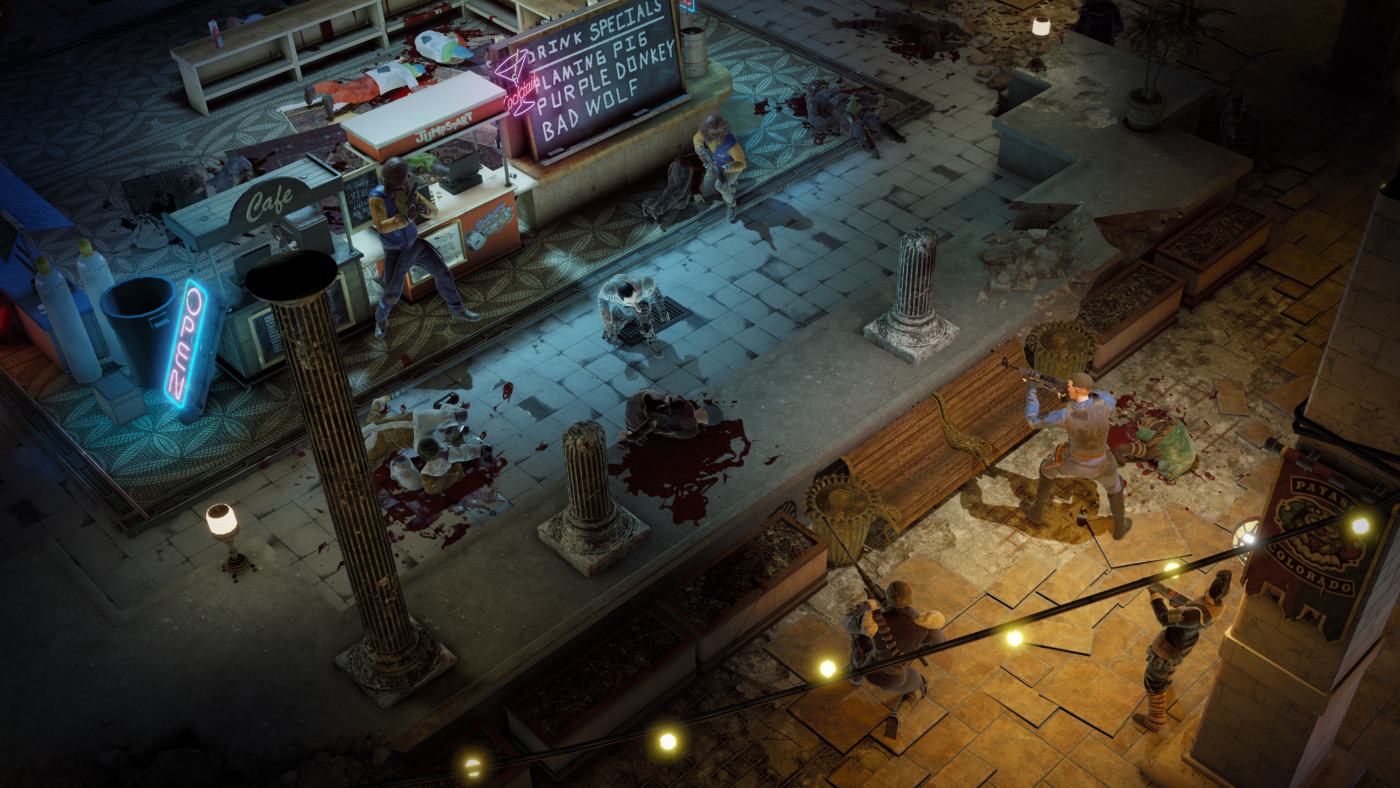 Wasteland 3 is easily one of the best titles to come out this year, especially for turned-based tactical RPG fans looking to scratch that long time itch. It certainly has some technical issues that are holding it back, but once you look past those and see the game for what it truly is, then you can’t help but fall in love with it. The writing is dark, clever and funny, filled with intrical decision making that’ll have you wanting to come back again and again. Wasteland 3 is the kind of sequel that fans of the series have been waiting for.

Wasteland 3 review code provided by the publisher. Played on PS4. You can read SP1st and MP1st’s review and scoring policy right here.