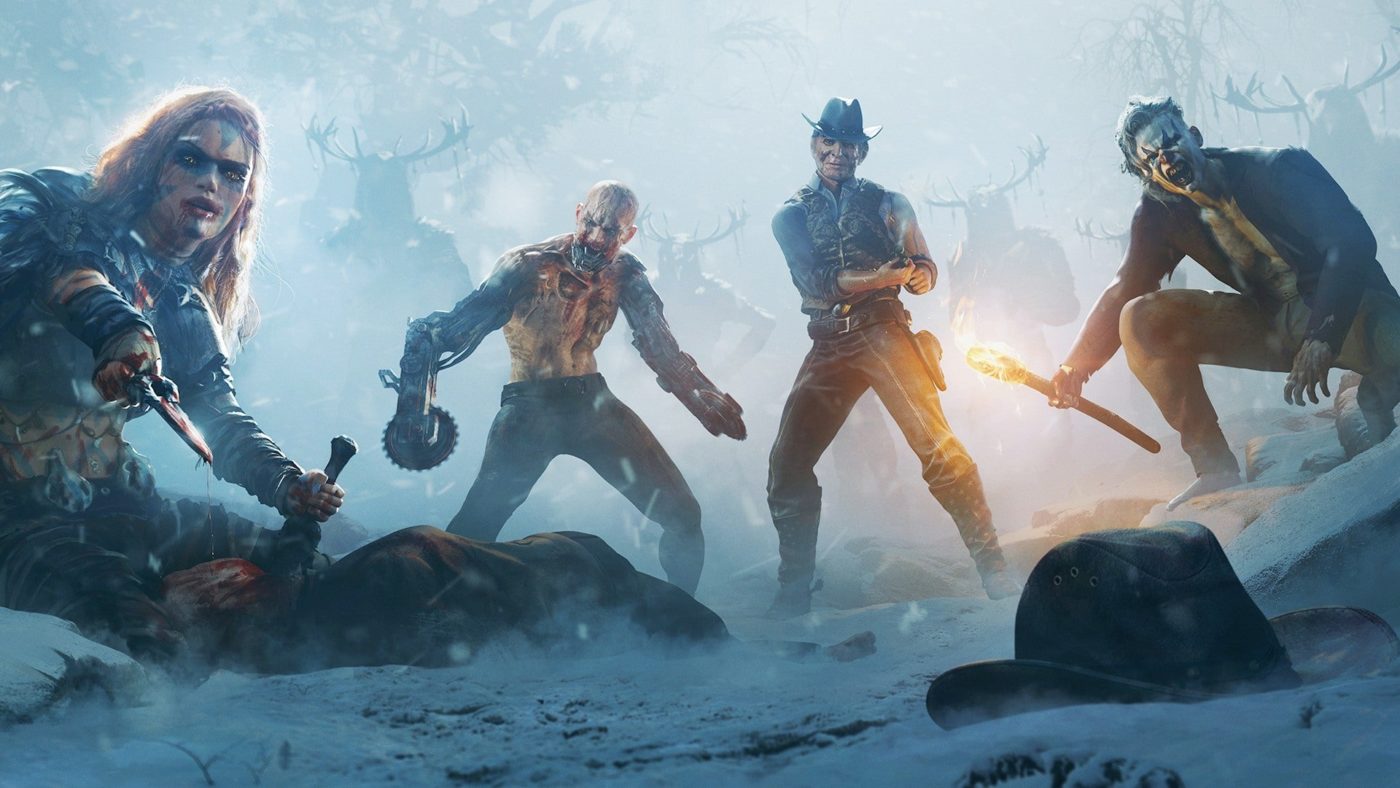 Released last week for PC, Wasteland 3 update 1.09 has begun rolling out across consoles, bringing with it more bug fixes and improved load times. Head on below for the complete patch notes.

– As one example, on our PC test hardware a 38 second load time was reduced to 13 seconds.

– Note: your hardware, save data, and which level you’re loading into can all impact load times. Your mileage may of course vary.

– As part of this change, auto-saves will no longer occur as a part of the level load, and instead happen concurrently. This can lead to situations where you’ve loaded into the next scene but an auto-save is still in-progress. Don’t close the game while the Ranger star is spinning.

– We’ll be continuing to target and resolve specific stability issues as necessary.

You can check out our review of Wasteland 3 here, to see why it’s worth picking up.