With people already having access to Call of Duty: Modern Warfare, it’s a given that we’ll see more stuff from the game before it’s official release on October 25. In case you didn’t know, Modern Warfare will feature Operators rather than Specialists this time, and these Operators won’t have any special abilities, but are rather there for further customization. One of these customization options are the Modern Warfare Operator intros, which you can watch all 18 of below!

All 18 Operator Introduction Sequences from modernwarfare

Again, these Operators are just skins for characters with each one having their own dialogue, voice overs and such. They won’t affect gameplay in any way at all.

In addition to the Modern Warfare Operator intros, it seems the game will feature a “key” system of some sort, which for now, we don’t know what it’s for. This was unearthed by Reddit user Senescallo, who’s also the one who posted the video for the Operator intros. 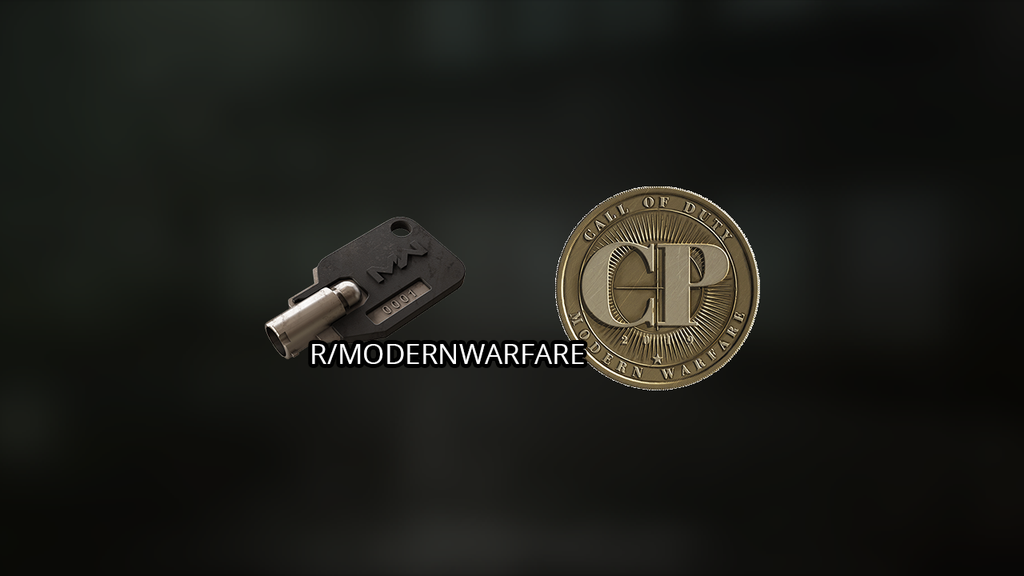 There’s no indication what this COD key is for, and people on the Modern Warfare subreddit are pointing that it could be for loot boxes or something similar that might be introduced down the line. That said, Infinity Ward has mentioned that the game won’t feature loot boxes, so this could be for something else entirely.

Stay tuned for more Modern Warfare coverage here on MP1st as we’re just days away from the game launching.

Destiny 2 Festival of the Lost 2019 Release Date Announced, Here’s What to Expect

Fallout 76 Subscription Fee Announced for “Fallout 1st,” Here’s What You’ll Get for Being a Member

Fallout 76 Subscription Fee Announced for "Fallout 1st," Here's What You'll Get for Being a Member