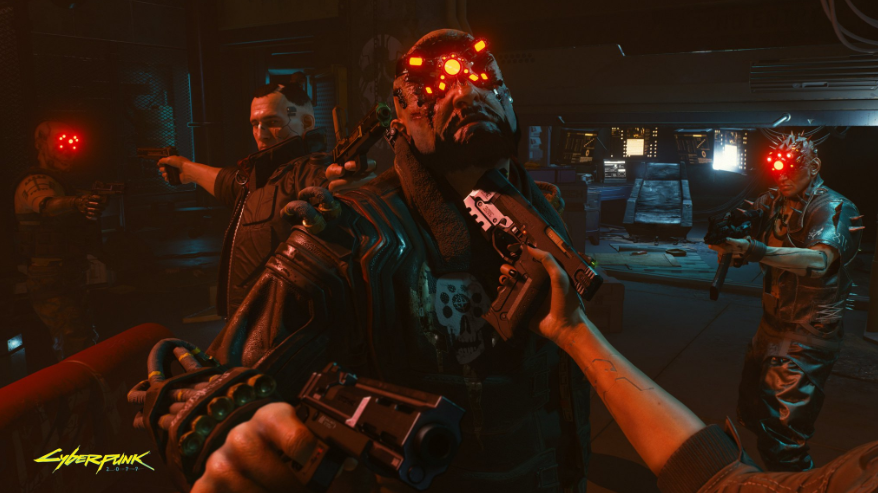 After years of waiting, CD Projekt RED has finally unveiled our first official look at some Cyberpunk 2077 gameplay! And in case you’re wondering, it looks like the studio is all set to replicate the success of its The Witcher franchise once again.

Clocking in at 48 minutes long, the first-person sci-fi RPG is blown wide open in the gameplay video. We get to see the amazing graphics, dialogue mechanics, and lots more. The footage is NSFW though, since there’s nudity and strong language.

Watch 48 minutes of official 2018 gameplay from Cyberpunk 2077 and get a glimpse into the world of perils and possibilities that is Night City — the most vibrant and dangerous metropolis of the future. This video contains work-in-progress gameplay — everything you see is potentially subject to change.

Cyberpunk 2077 is a narrative-driven, open world RPG from the creators of The Witcher 3: Wild Hunt. You play as V, a hired gun on the rise, who just got their first serious contract. In a world of cyberenhanced street warriors, tech-savvy netrunners and corporate life-hackers, today is your first step to becoming an urban legend.         Cyberpunk 2077 is set in the same universe as Mike Pondsmith’s classic pen & paper RPG system, Cyberpunk 2020. Disclaimer: this video was recorded in 1080p and upscaled to 4k to utilise Youtube’s higher bitrate for 4k videos.

In other Cyberpunk 2077 news, CD Projekt has mentioned that multiplayer might be added post-launch, The studio has also confirmed that missions in the game will be similar to The Witcher 3 in terms of playtime and complexity