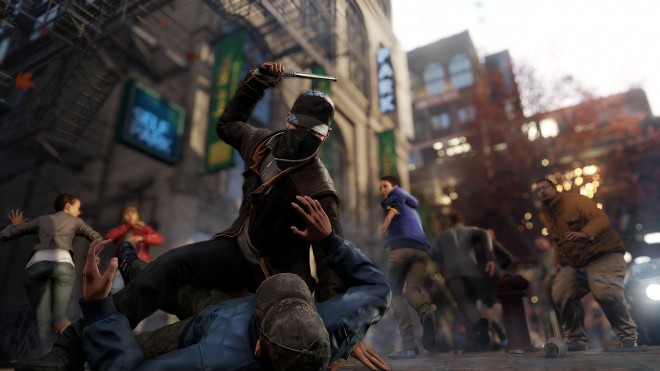 Reports have begun surfacing of Xbox One users spotting a Watch Dogs Closed Beta in the Games Store.

Two occurrences were recently screen captured, one from reddit user mouse2012 and the other from AbleToFail: 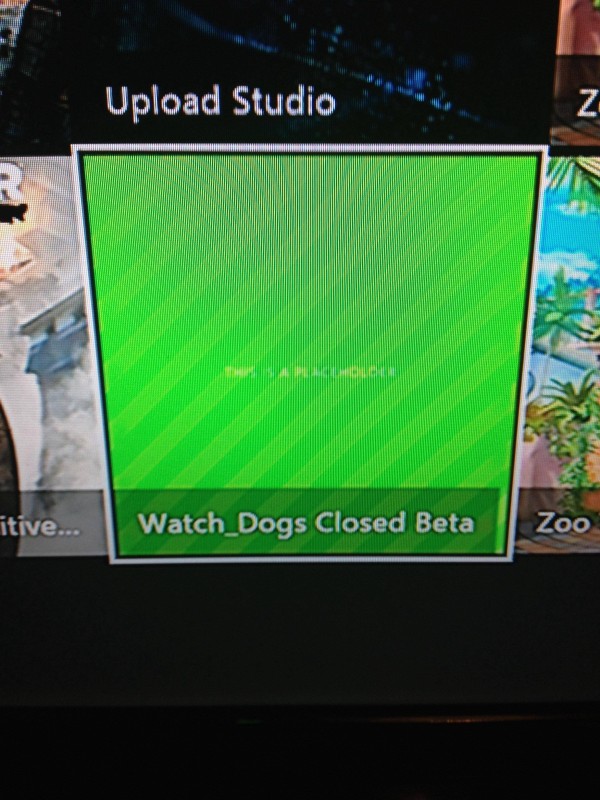 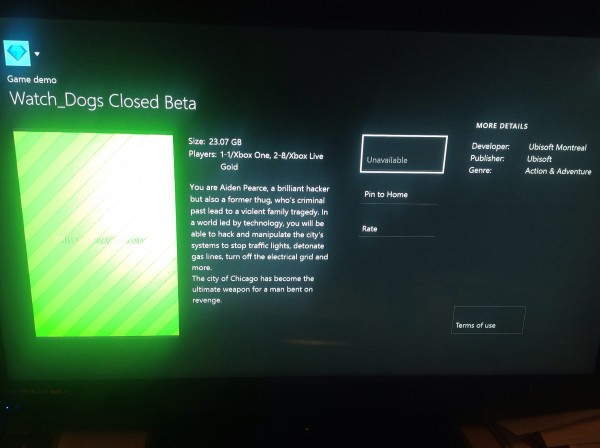 Upon clicking the application, mouse2012 says it just displays the message, “no clips to display”. According to the games store, the download is 23 GB.

It’s likely that an internal closed beta has somehow made its way to the Games Store on accident for a brief period of time. We were unable find it searching ourselves after hearing about the reports. Ubisoft has made no such announcement to date, but does the news hint at a Watch Dogs beta to come?