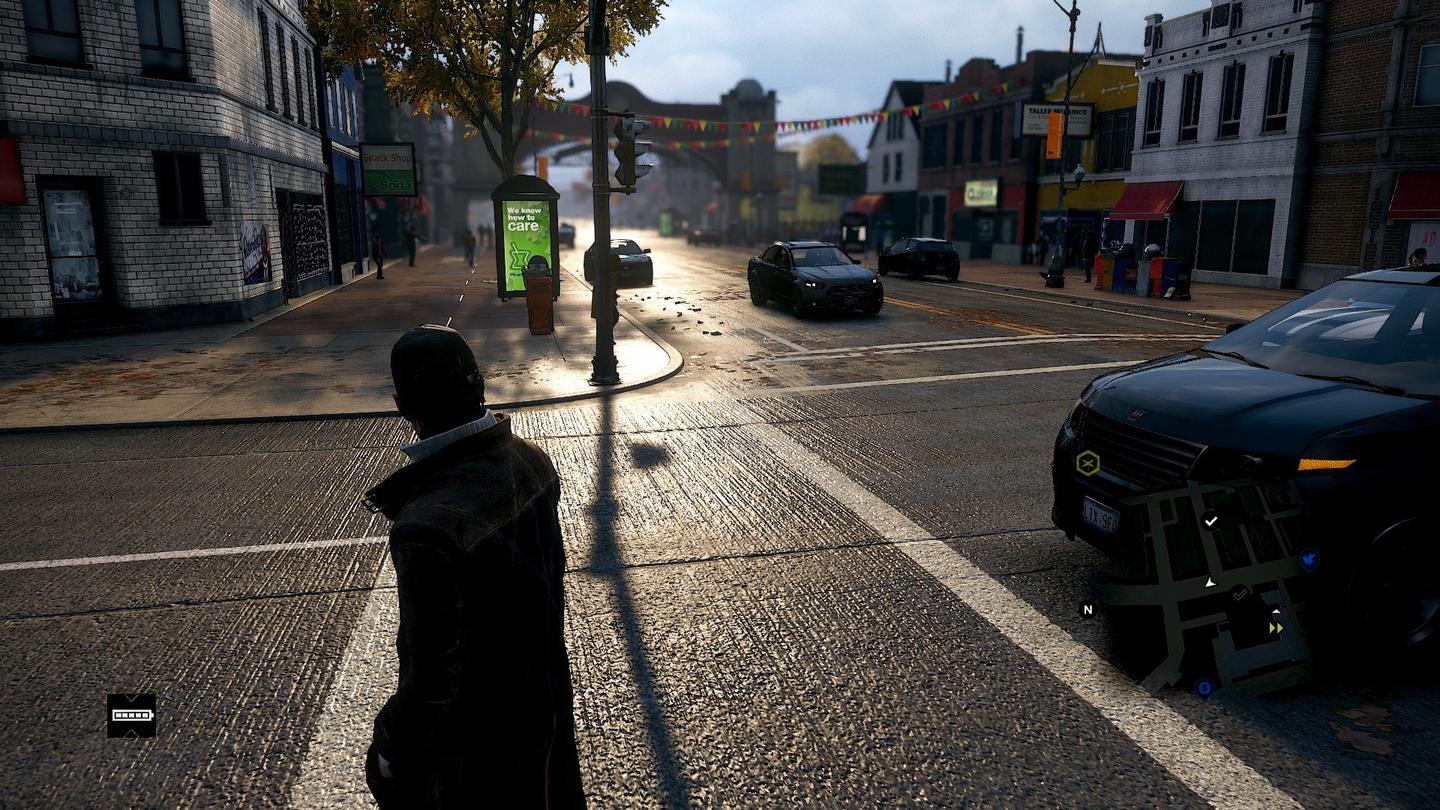 Findings in the game files of the PC version of Watch Dogs have lead to the recent discovery of enhanced graphical options that substantially improve the game’s visuals.

Mod creator TheWorse was able to unpack the files and apply all of them to the game, noting findings on the Guru3D forums:

“I’m a very obsessed person, with many things mainly graphics. Also i’m a fan of using sweetfx on every game I can use it. I like to make my own presets always.

“After release and this stupid stuttering problems I started searching for fixes etc. Then I saw many threads talking about the engine when I realized it was based on dunia 2 so I tried to unpack the files which obviously not worked.. so after searching so much for the unpacker I found it, started playing with it and after a long time of testing I ended up getting the E3 Bloom from 2012 working.

“After studying how bin hex worked and downloading many tools to convert files etc, I was able to integrate and enable many effects. I told myself to keep trying and trying and that is what I have done.

“This is the result of my obsession and my try to be like the greatest (iCEnhancer, MalDo, etc) those guys are genius, and I’ll always say the same thing: I’m just a novice.

Here are some of the features in the mod, though TheWorse notes that not all are available yet:

You can see some of the results in action below: 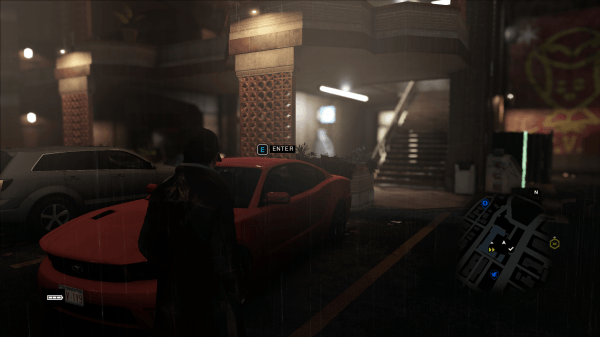 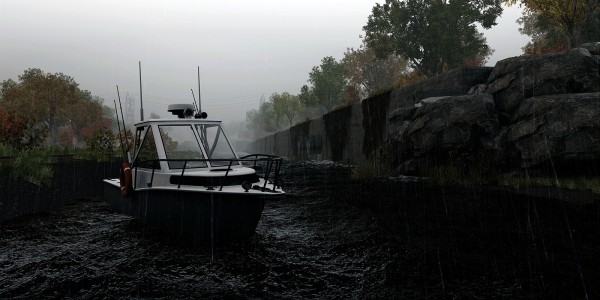 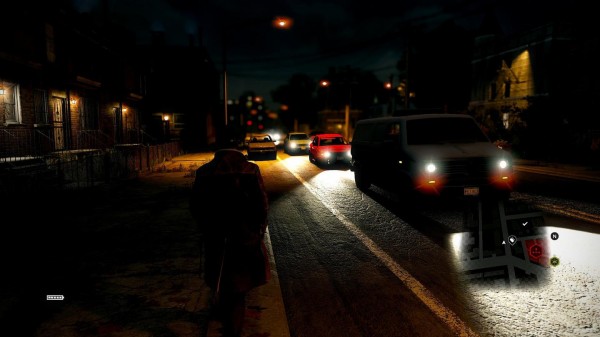 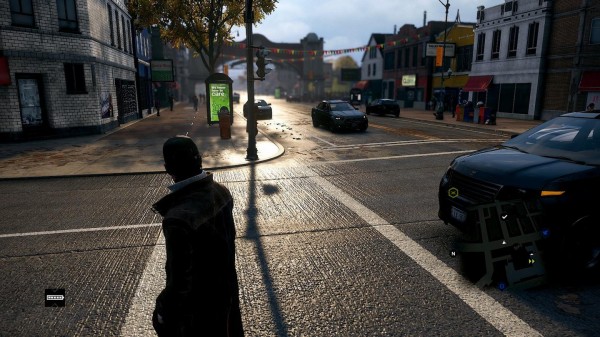 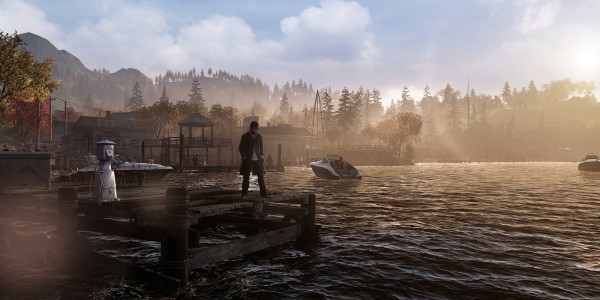 We gave the mod a shot ourselves and noticed that the improvements are definitely there, though our own Jorik “Niosus” De Waen was experiencing bugged motion blur with his AMD card, as well as some over-the-top field-of-depth. The major dip in frame rate you might notice is due to “Ultra” settings on card that can’t quite handle it. Otherwise, it looks quite nice. Here are some additional shots: 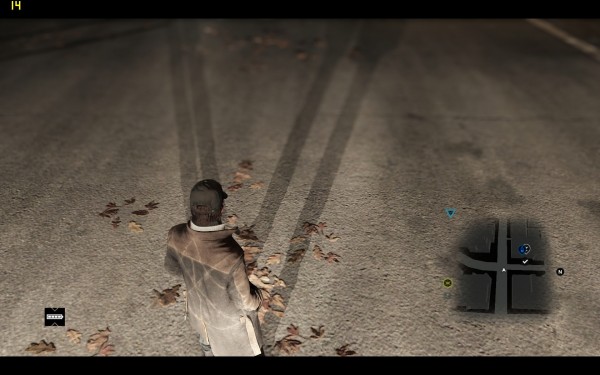 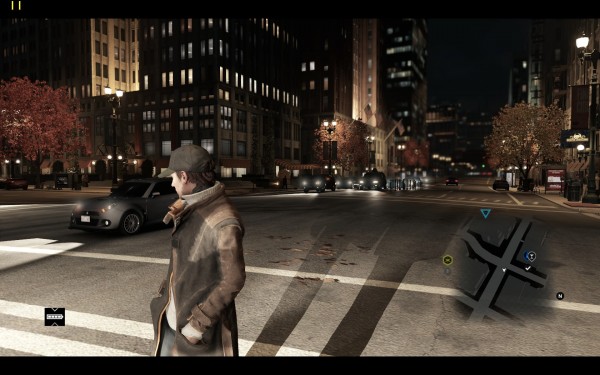 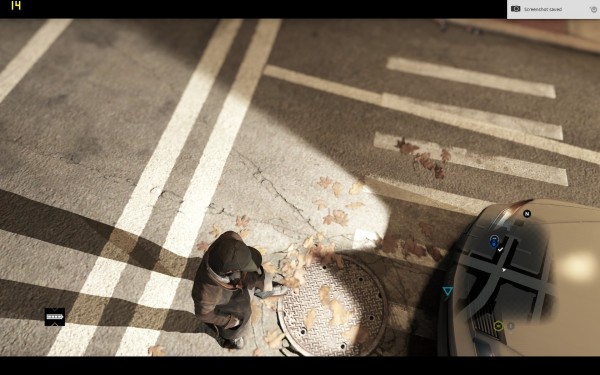 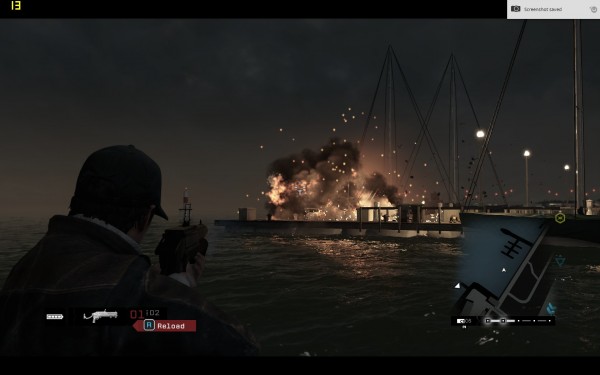 Developer Ubisoft has yet to comment on the recent findings, but they’re sure to add fuel to the fire when it comes to the game’s alleged graphical “downgrade” between its initial reveal and launch.

Thanks, Jack, for the tip!