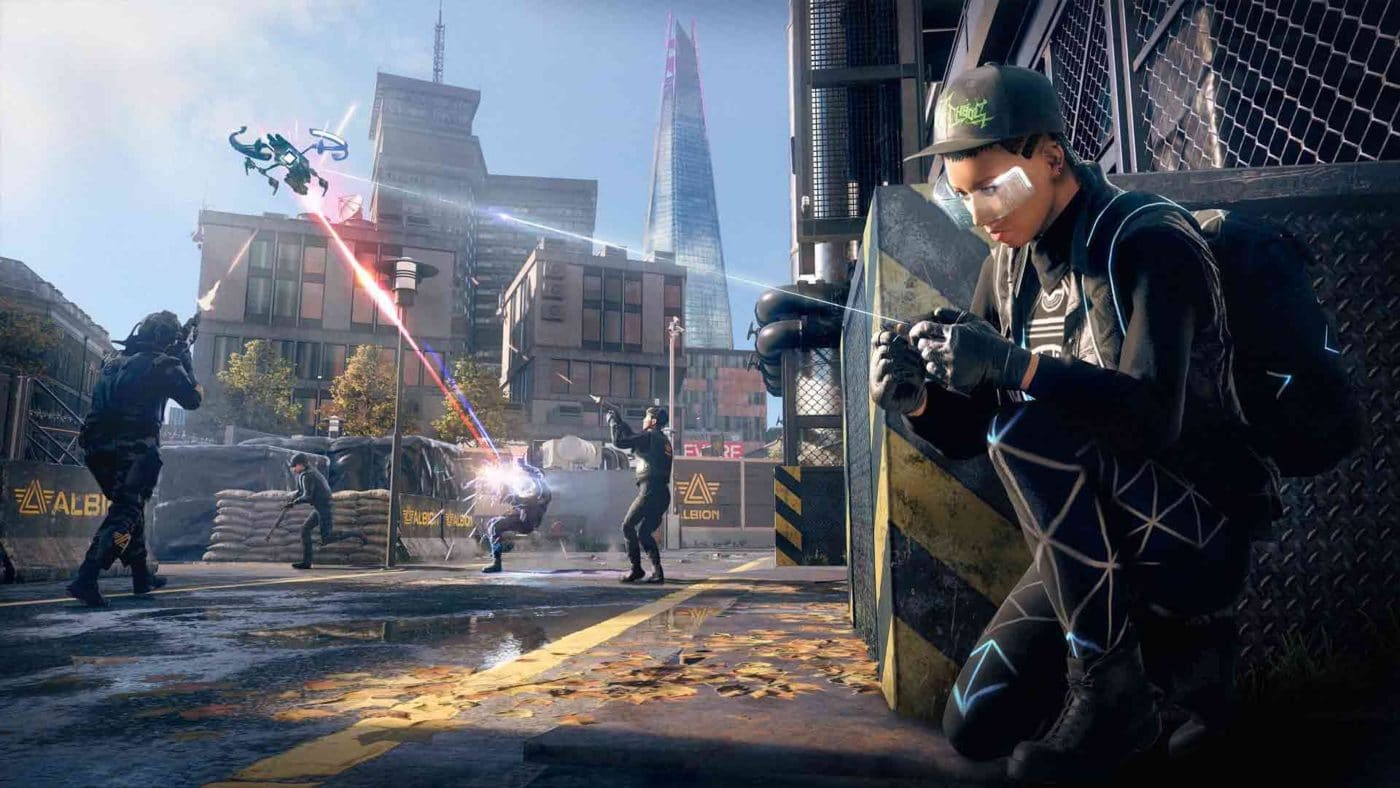 Ubisoft has released the Watch Dogs Legion update 1.12 March 8 (PS5 version 1.070) patch now, and this should bring the Online Mode (at least the game data) to consoles given it’s due out tomorrow, March 9. We’ve outlined that and whatever changes we’ve noticed below.

PC players, sadly, Ubisoft has not announced a firm release date for the version on when it’ll get the Online Mode just yet.

Update: The full patch notes have been released by Ubisoft!

DedSec, we are deploying TU3.2 on all platforms today in preparation for the Online mode launch tomorrow. This update will include several backend changes for the online mode, and you can expect a download size of about ~10GB for PlayStation 4, ~2.3GB for PlayStation 5, ~19GB for Xbox Series X and Xbox One. The Watch Dogs: Legion Online mode will unlock on consoles and Stadia tomorrow, Tuesday, at 7 AM PT, 10 AM ET, 4 PM CET.

As announced on Friday, the launch for Online and TU3.2 is delayed on PC (and therefore on Amazon Luna too) and we will let you know once we have any updates on that front.

Title Update 3.2 also includes bug fixes for the singe player campaign and general game improvements. This also includes a fix for the missing mask bug that players have been reporting. Missing masks will automatically return to players’ wardrobes upon first login.

You will find a list of all other changes below.

BREAKING: The current update returns all of the lost masks that you lost a few updates ago! #WatchDogsLegion pic.twitter.com/cPJ8IJjo44

which should also list the gameplay-related fixes, but the company did release a press release about the Online Mode and its key features.

Tactical Op is coming March 23 and here’s the summary on what it is: