In addition to the 8-player free roam mode that was announced yesterday, Ubisoft’s Watch Dogs will feature an additional 5 modes that lets players play competitively with one another.

Jeuxvideo, despite not being able to actually play the modes, manage to get a peak at six of them that they listed in their preview. They are: 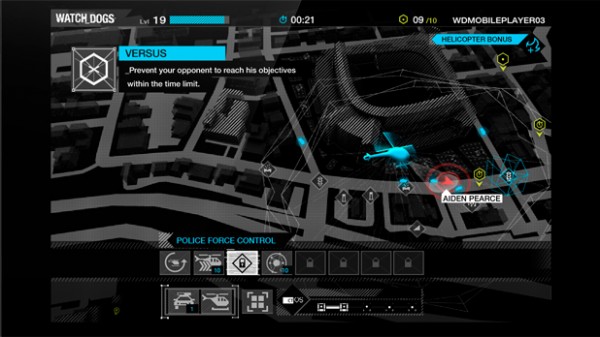 No further details on whether there will be additional modes, though we have been told by a source of ours that there will be plenty of mini-games that include: Texas-Hold-Em-Poker, Drinking, Chess, AR Games, Parkour running and collecting coins, and Shooting at Aliens. We presume these can be done during freeroam multiplayer.

Thanks, OtaQ, for the tip!