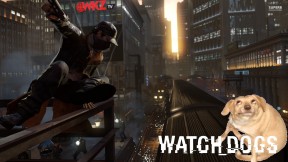 News 6 Apparently, the guys over at Ubisoft are major creeps because they know just about everything there is about you in this latest Watch Dogs Trailer. You’ll be able to check out your Digital Shadow at the official website. Watch Dogs will  launch on May 27 for the PS4, PS3, PC, Xbox One, and Xbox 360. […] 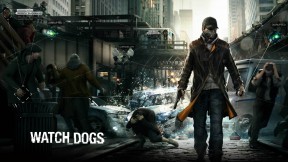 News 29 Ubisoft have only shown off the PS4 version of Watch Dogs thus far, making some Xbox One owners a bit nervous about how the Xbox One version will look. With no reply whether or not Ubisoft will show it, Colin Graham, the title’s animation director, stated to GP’s Sehran: @ShaikhSehran I don’t know. It really […] 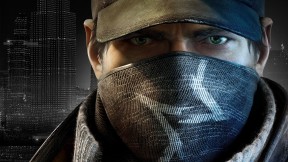 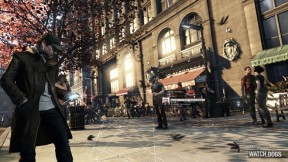 News 18 In addition to the 8-player free roam mode that was announced yesterday, Ubisoft’s Watch Dogs will feature an additional 5 modes that lets players play competitively with one another. Jeuxvideo, despite not being able to actually play the modes, manage to get a peak at six of them that they listed in their preview. They […]

Watch Dogs – No You Can’t Own A Dog, But You Can Enjoy 8-Player Freeroam News 26

News 26 Creative director at Ubisoft, Jonathan Morin, provides more details on Ubisoft’s espionage, open-world third-person shooter Watch Dogs after the game’s big announcement earlier today. First and for most, for all you asking, the game will not feature any sort of dog that may be either watching Aiden throughout his journey of revenge or may at one […] 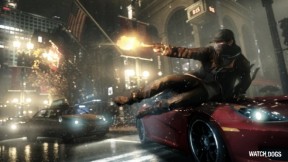 News 23 Ubisoft has announced today that Watch Dogs, after a lengthy delay, will be releasing on the PlayStation 3, PlayStation 4, Xbox 360, Xbox One, and PC on May 27th, 2014. A Wii U version will be available at a later time, says the studio. To go along with the announcement, the studio also released a […]

Current Generation Watch Dogs Versions Won’t Be Trimmed Down, According To Ubisoft News 11

News 11 If you are unable to pick up Ubisoft’s new IP, Watch_Dogs, for next-generation consoles and instead will be settling for a PlayStation 3 or Xbox 360 copy, you will still get to experience the game the way it was meant to be played and won’t be seeing any trimmed down mechanics, according to Ubisoft. According […]

News 48 Watch_Dogs, the highly anticipated new IP from Ubisoft, is going to be released on multiple platforms, both current and new, but the next-generation consoles will feature a more dynamic city, according to developers. Speaking with NowGamer, Dominic Guay, a producer for Watch_Dogs, has revealed that even though it will take awhile for the team to […]

News 2 Ubisoft has released a brand new trailer detailing the team’s Watch_Dogs-related project called WeareData. Hinging on the idea that we are all connected, including the entire city around you, WeareData is all about data and how we can use it to better our lives. Check out the trailer below: To learn more about the project, […] 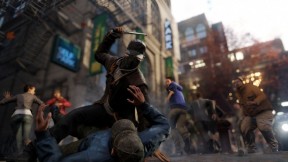 News 23 Last week, we learned that the multiplayer in Ubisoft’s upcoming open-world title, Watch Dogs, will “seamlessly” overlap with the single player, featuring elements of ‘player invasion.’ Speaking to the official PS Blog, the game’s creative director, Jonathan Morin, detailed the multiplayer even further, saying that though players will always be in their “own session,” players […]

News 26 In a recent PlayStation Blog update, Sony listed seven things you need to know about Ubisoft’s upcoming open-world title, Watch_Dogs. As it so happens, one of these seven items talks about the game’s multiplayer, set in the streets of Chicago, and how it will “seamlessly overlap” with Watch_Dogs’s single player experience. Watch_Dogs will feature a full-blown […]

News 13 Today, Ubisoft announced that their open world title, Watch_Dogs, will be receiving a release date of November 19 for this year and will launch on the PC, PlayStation 3, and Xbox 360. Additionally they also confirmed that the title will be a launch title for both the PlayStation 4 and the next Xbox. For those […] 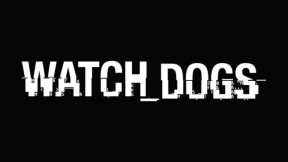 News 20 “Watch Dogs is going to revolutionize the way players interact with each other,” said Ubisoft’s Co-Founder and CEO, Yves Guillemot at the publisher’s E3 2012 presser. Ubisoft’s Watch Dogs was certainly one of E3 2012’s standouts, and here’s everything you need to know about it. First and foremost, in case you missed the stunning E3 trailer and […]