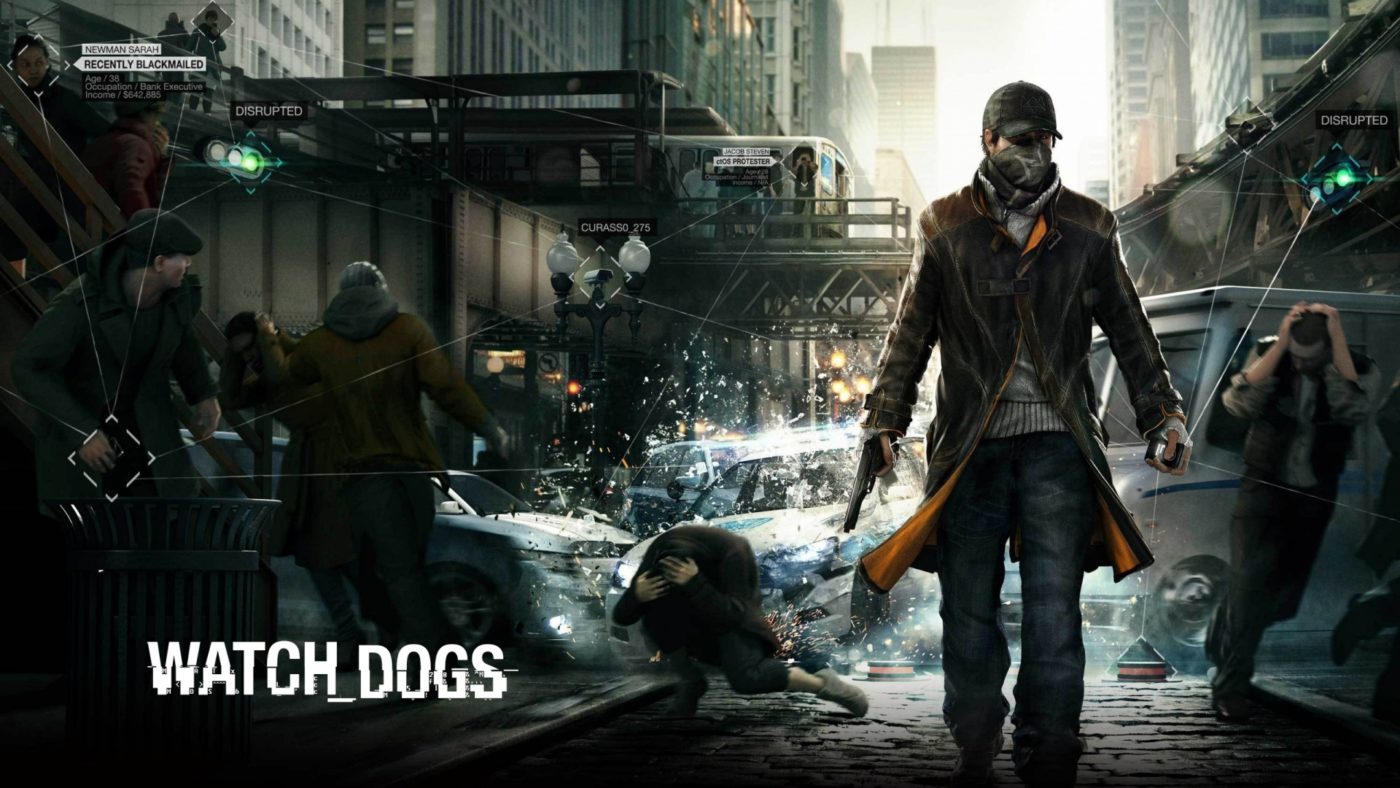 Ubisoft have only shown off the PS4 version of Watch Dogs thus far, making some Xbox One owners a bit nervous about how the Xbox One version will look.

With no reply whether or not Ubisoft will show it, Colin Graham, the title’s animation director, stated to GP’s Sehran:

@ShaikhSehran I don’t know. It really doesn’t look different though. The two versions are identical in almost every way.

@ShaikhSehran on the technical side i cannot say, i just don’t know. Sorry. To me they look the same.

A few new screenshots were also released, showcasing some of the online features along with the UI that you can expect to see in the final game. 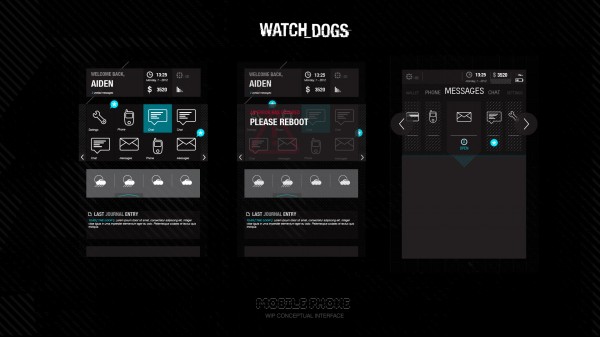 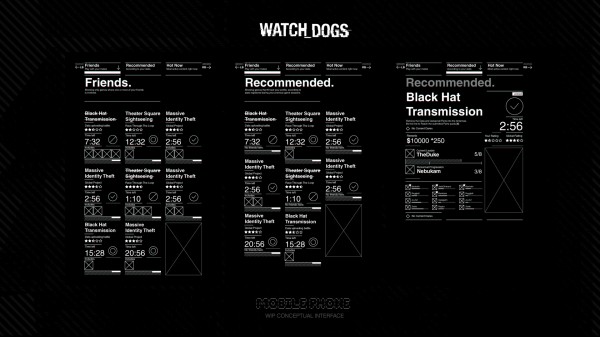 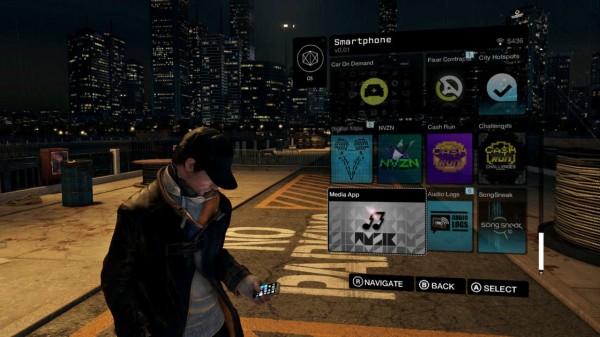 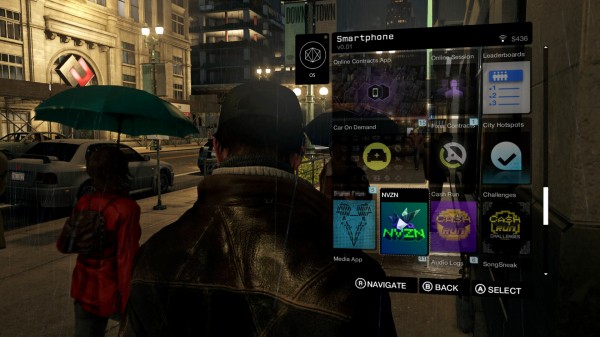