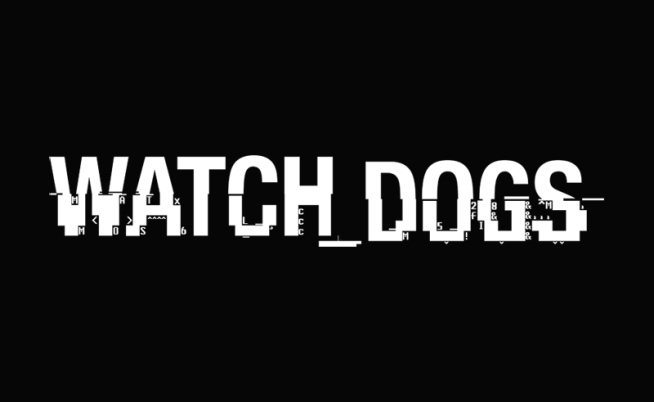 “Watch Dogs is going to revolutionize the way players interact with each other,” said Ubisoft’s Co-Founder and CEO, Yves Guillemot at the publisher’s E3 2012 presser.

Ubisoft’s Watch Dogs was certainly one of E3 2012’s standouts, and here’s everything you need to know about it. First and foremost, in case you missed the stunning E3 trailer and gameplay demo, be sure to catch it below:

Here’s the raw gameplay from Aiden Pearce’s perspective. Same as the footage above, except you don’t see Bixxel_44’s involvement at the end.

Did you notice the cube head dude with the QR code flashing in the club? 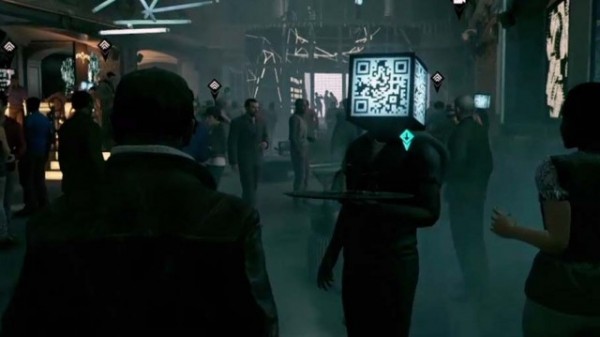 Well, Side Mission discovered that the code leads to DeMarco’s site, Dot Connexion. Perhaps, this is the first part of an Alternate Reality Game Ubisoft has in the works.

On the game’s official Twitter account, Ubisoft Montreal confirmed that Watch Dogs’ E3 demo was indeed running on PC. The studio also confirmed a 2013 release window for the title. Watch Dogs will launch on PC, PS3, and Xbox 360.

In terms of whether Watch Dogs will also release on next-gen consoles, creative director Jonathan Morin seemed open to the possibility in a recent Polygon interview. But, of course didn’t confirm or deny if the title is currently slated for next-gen.

“We’re a multiple platform game, but as we grow and push the contents to its limits, if there’s other opportunities that show up, and it improves the experience, then we’ll surely listen very carefully.”

Speaking to VG247, Watch Dogs’ producer Dominic Guay of Ubisoft Montreal revealed that the studio built a new engine just for Watch Dogs in order to achieve the level of detail the team is trying to accomplish.

“If you’re just making the same thing everybody else doing, what’s the point? So to create a new type of experience, designers need new tools and a new engine and we did just that. We have a very strong engineering team and we built the new engine to give the designers new abilities and new things we could do and that’s how we can have so much detail and so much density in our Chicago.”

As you noticed from the Ubisoft’s E3 press conference footage, there was a second character in the game’s world, “Bixxel_44”. The character was controlled by Dominic Guay while Aiden Pearce’s story unfolded. That part had to do with the game’s multiplayer component, and how players interact with one another in Watch Dog’s world.

Online is the DNA of Watch Dogs. It’s super important to us. Our motto is everything is connected, and connection is power So we couldn’t announce our game and not at least tease online, but it was a tease, I’ll be honest. So, basically, Jonathan Marin was playing Aiden Pearce at the conference, and I was playing another character who hacked into him and had his own objectives, and we crossed paths. Basically two players crossing paths with their own objectives. So, hopefully that gives you an idea of where we’re going with this. We definitely want to blend in multiplayer, online, and single player in ways that haven’t been done before.

What are your thoughts on Watch Dogs? Would you rather play it on PC, current consoles, or next-gen?