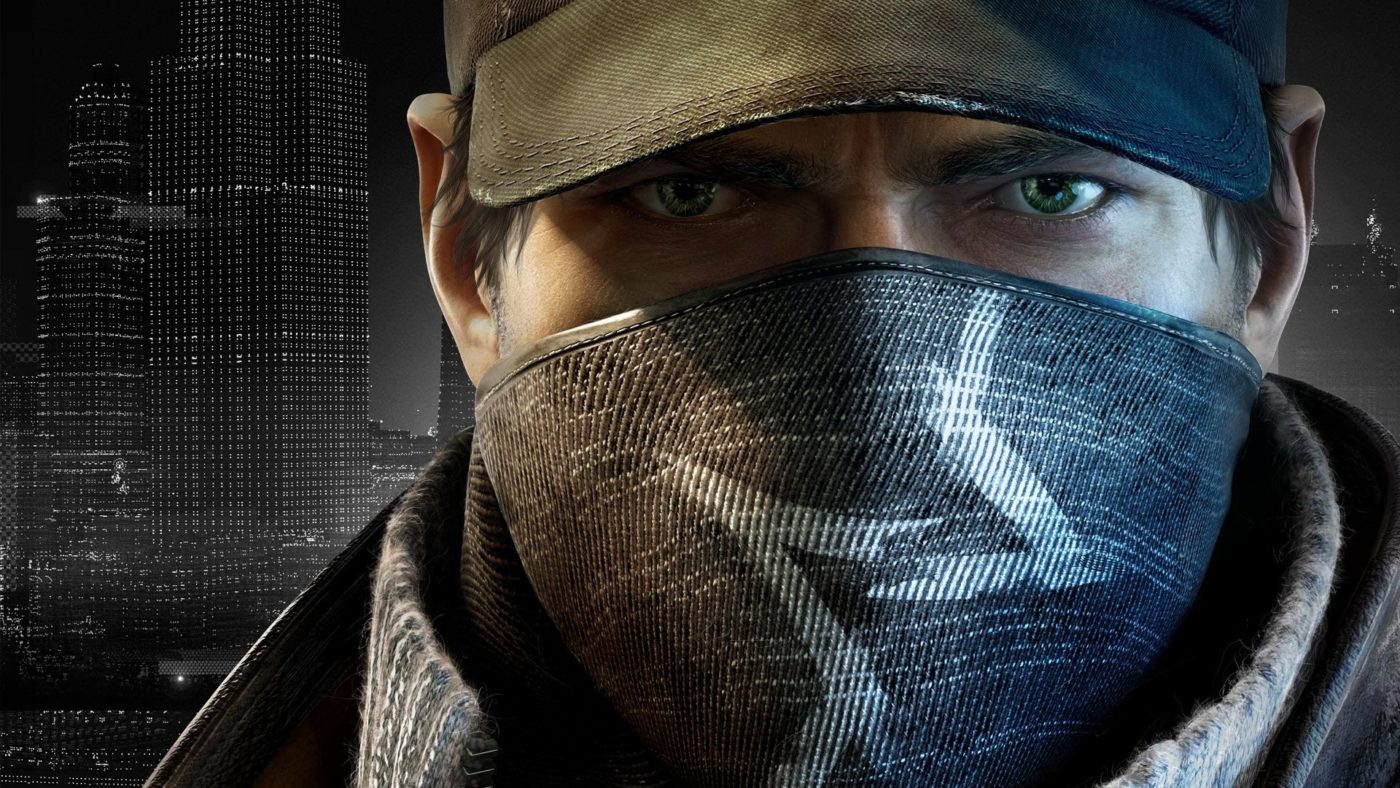 With Watch Dogs finally being released this May after it was mysteriously delayed just weeks before it’s initial November launch, the game’s Creative Director, Jonathan Morin, has announced the PC minimum requirements on Twitter.

Additionally, Morin has reassured that despite the graphical differences of how Watch Dogs looked in recent footage, those who are eager to play the title on PC will find it stunning. “[Watch Dogs PC version] on very high setting [is] REALLY stunning if you ask me. As for density it [is] also very high of course.”

The recommended specs for the PC version haven’t been revealed as of yet unfortunately, but keep your eyes peeled on MP1st for more information.

Recently, a closed beta for Watch Dogs has been spotted, and you can read all about it here.

“When You Push Innovation, You Miss Other Things” – EA on Battlefield 4 Issues