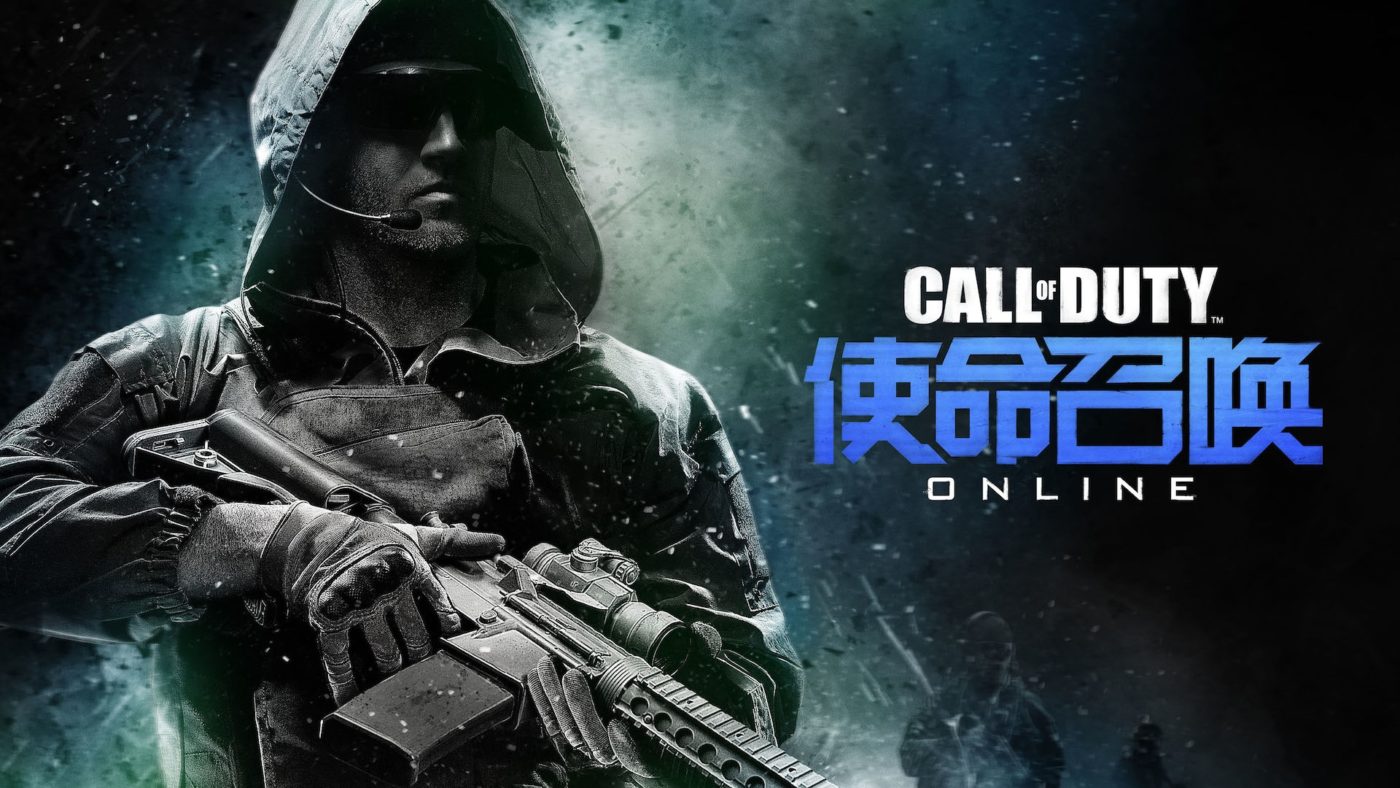 Here’s an interesting one for any avid Call of Duty fan that may have heard of but never seen the Chinese free-to-play Call of Duty Online from Activision, Tencent, and Raven Software in action.

The shooter, which is a micro-transaction-based melting pot of Call of Duty titles ranging from the original Modern Warfare to Black Ops 2, is currently in Open Beta in China only. So, while it might not be of much concern to you, we’re pretty sure you’re at least a little curious to know what it looks like and how it plays.

Luckily, Giant Bomb managed to get the beta up and running on one of their own PCs and were able to record the first half an hour of progress made through training and through a few of the game’s various modes, including multiplayer (we think — it could just be bots) and Robot Zombies. As expected, nothing is in English, so consider it an exotic, unguided tour of a mystical Call of Duty game in a far off land.

Have a look at the gameplay below and see what you can recognize. If you’re a long-time fan of the series, we’re sure you’ll get a kick out of it.

What’d you think? We’d love to hear your impressions in the comments below.