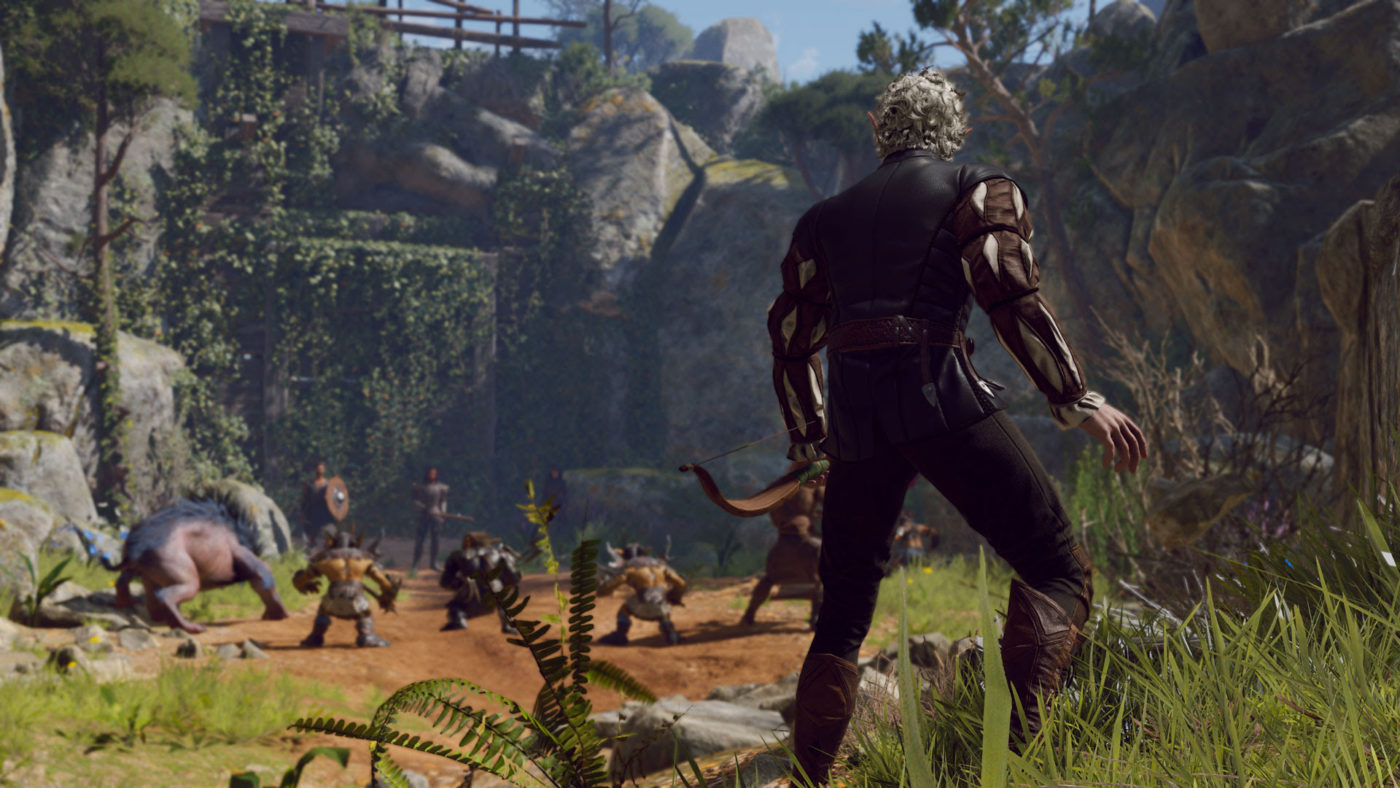 Announced earlier today via a presentation at PAX East, Larian Studios has given a Baldur’s Gate 3 gameplay demo. In case you didn’t see it, head on over below to see it in full, and yes, the presenter’s character even dies while demoing the game.

In addition to the gameplay, the press release also listed down the game’s features.

Baldur’s Gate 3 still has no release date, but once we know, we’ll be sure to let people know.