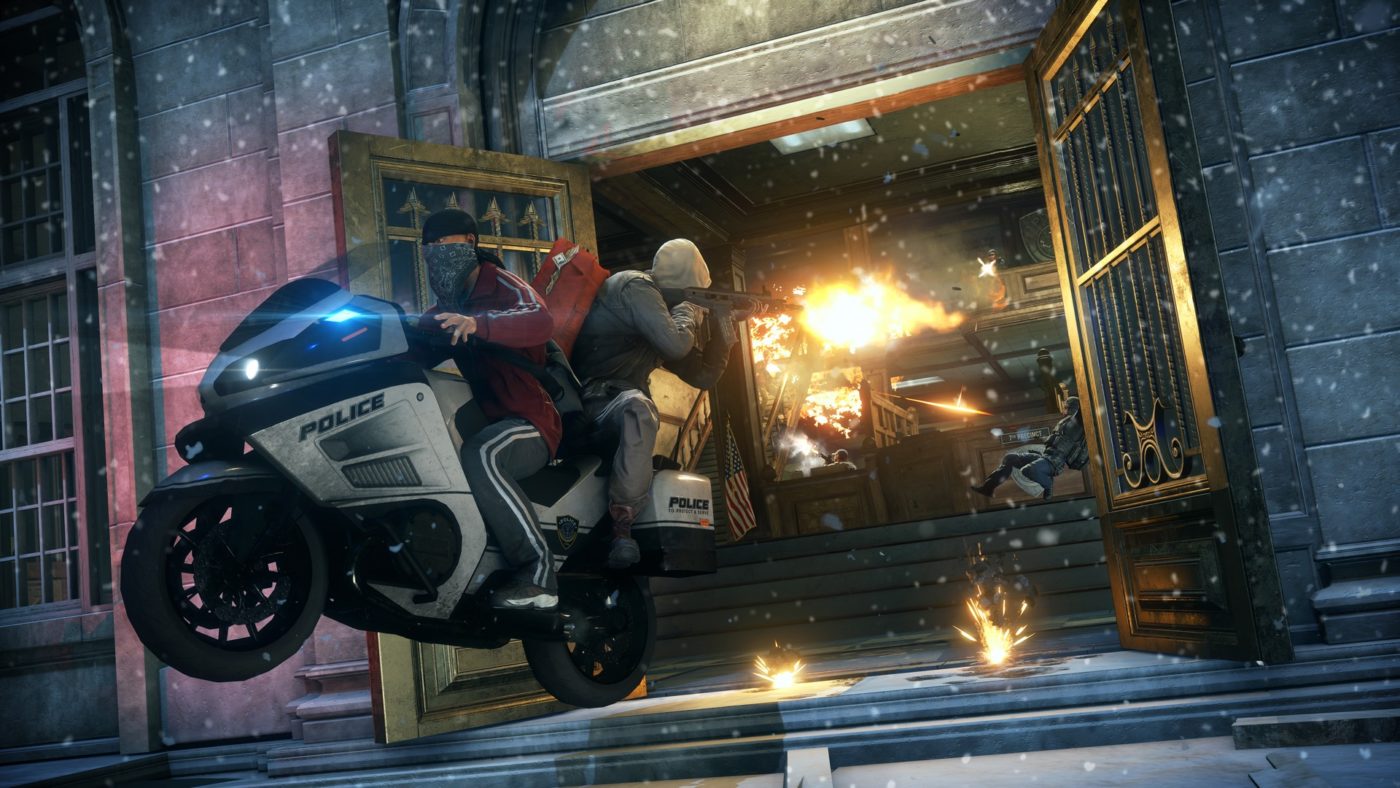 You can catch it by tuning in to Twitch.tv/Battlefield at 3PM PT / 6PM ET / 10PM UTC, where the studio will show off Robbery’s four new maps, new weapons, and the new Squad Heist game mode, among other things.

In the meantime, check out this first look at a just-revealed map called Precinct 7, Battlefield Hardline’s first snow map.

According to Visceral, Precinct 7 is “the largest map in the Robbery expansion pack,” set in the Detroit suburbs.

“It features two floors, a labyrinthine basement, and a bevy of ways to break in and infiltrate the most important room of all: the evidence locker,” the studio explains. “Criminals may decide to target nearby substations to knock out power and lights to the Precinct; alternatively, the weather-weakened roof of a nearby warehouse could provide a gadget-loving operator with a new approach.”

The map pairs nicely with the Hotwire game mode, but the the studio says the police station was specifically designed to bring out the best in Robbery’s new game mode, Squad Heist.

Check out the new screens: 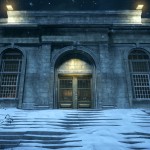 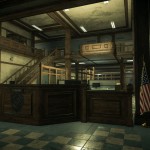 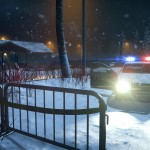 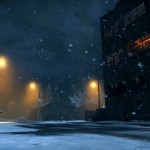 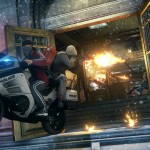 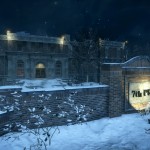