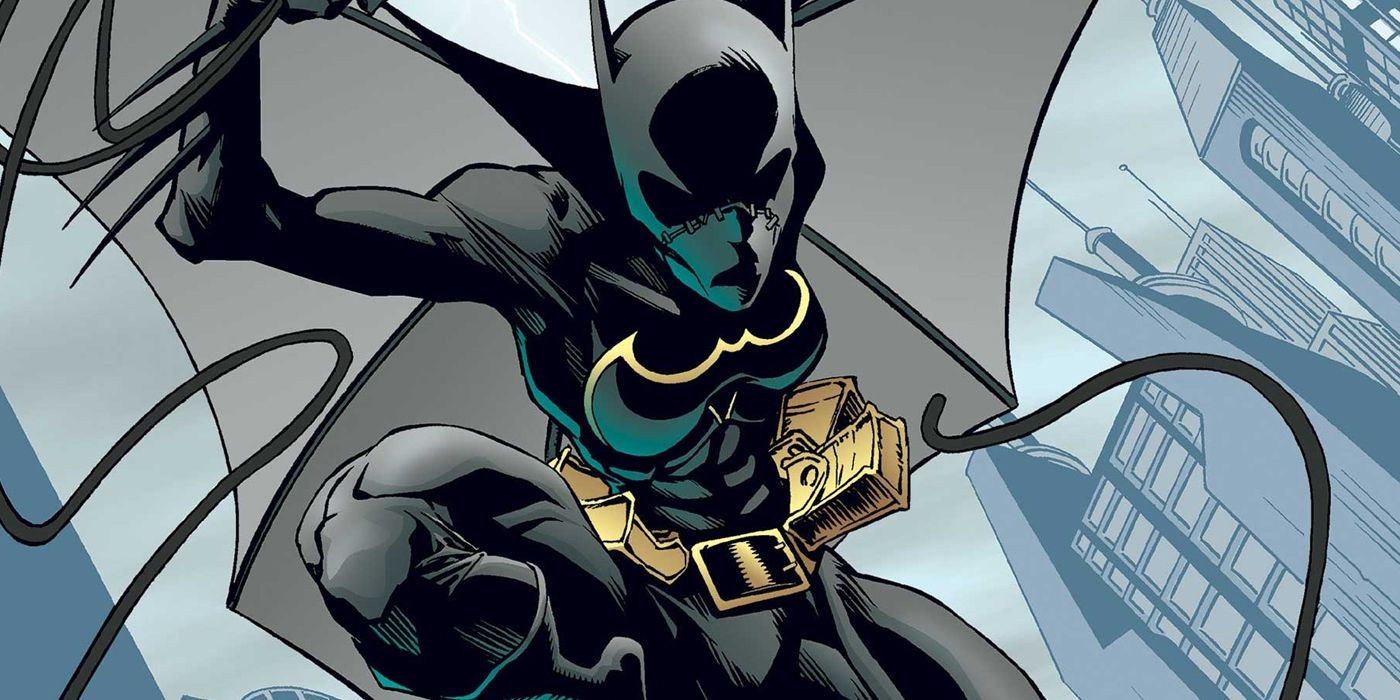 In the past few days, WB Games Montreal has been teasing gamers with the studio’s next project which has been confirmed to involve Gotham City and the Court of Owls. While this might seem like a Batman game is a foregone conclusion, that might not be the case.

Over on Reddit, Chase-5 (via GamesRadar) has managed to make sense of all the codes on the r3dakt3d website. Each day, there was a string of numbers shown:

Inputting those string of numbers lead in order: 761941364995, will lead people to the comic issue where Batgirl debuts! 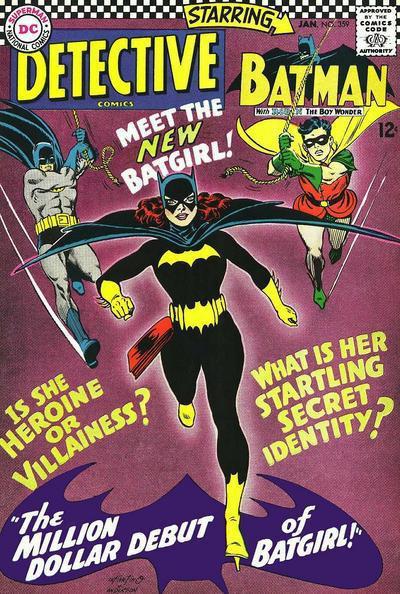 Of course, the chances of Batgirl looking anything like her debut character is slim. And this isn’t Batgirl’s first foray into the Batman Arkhamverse either. Oracle, or otherwise known as Barbara Gordon was the first Batgirl and was present in Batman Arkham Asylum. As for the character itself, gamers got to play as her in the “Batgirl: A Matter of DLC” expansion in Batman Arkham Knight, and this Batgirl was Cassandra Cain, the daughter of David Cain and Lady Shiva.

Another bit to add to today’s Batnews is, WB Games Montreal tweeted a jumbled up image, and when sorted, seems to hint at Two Face being in the game as well.

It’s literally only another piece of the map pic.twitter.com/y04OS86tty

Will this game focus on Batgirl as the lead or just be one of the many heroes in WB Games Montreal’s project? Will the Court of Owls be the central villain or will we see more? Loads of questions remain to be answered, and we’re hoping they will come this weekend when DC Fandome happens.