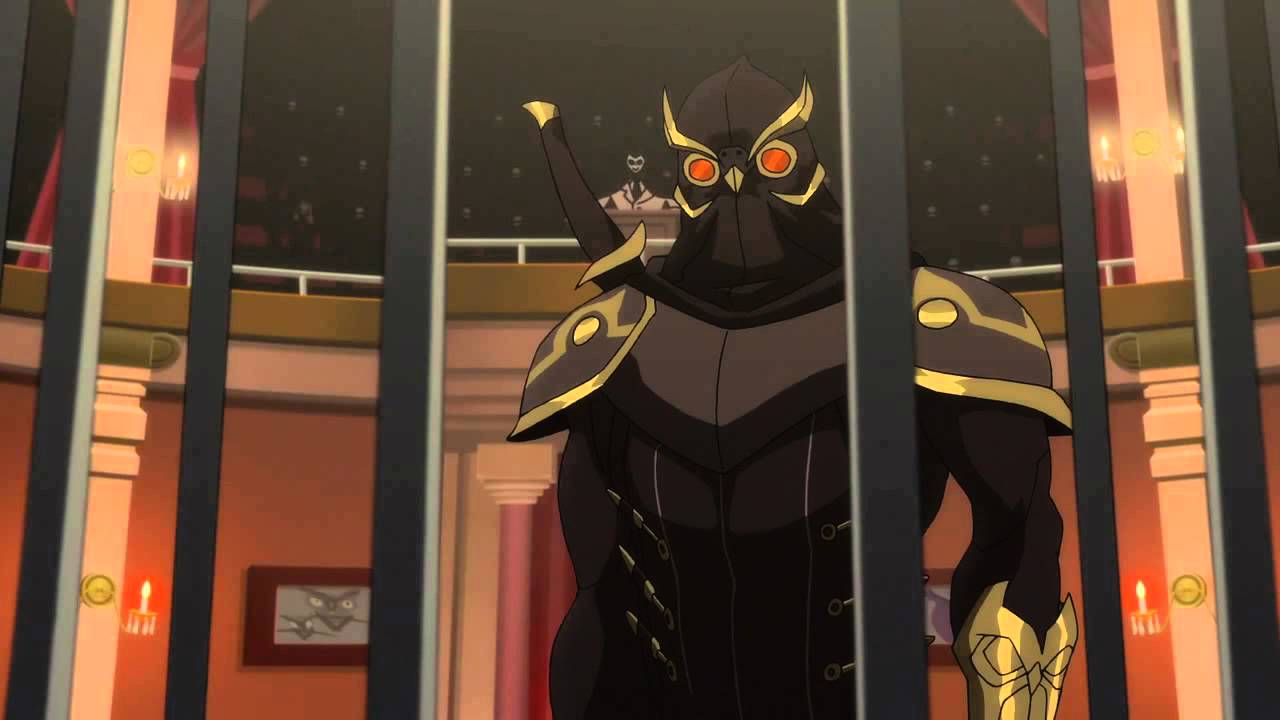 Just yesterday, WB Games Montreal teased that something was going to be announced or revealed today. Well, the studio did, and it’s a map of Gotham City! While not officially announced, this is outright confirmation of WB Games Montreal’s project as Batman-related.

Going to the r3dakt3d website now gives you more stuff to do, such as inputting a code. Doing so will give you an image of the map of Gotham! 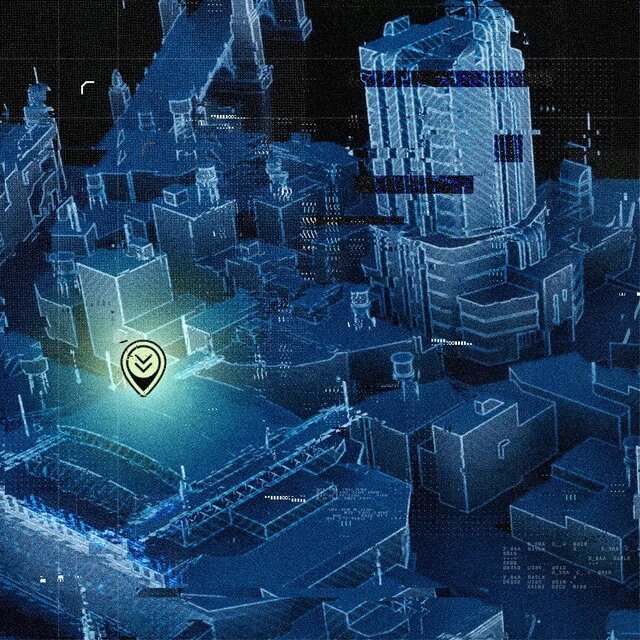 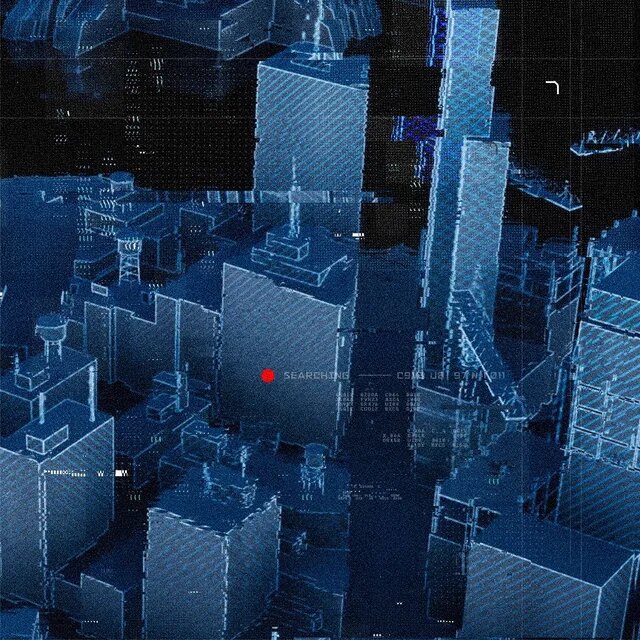 As you can see, there’s a marker and a “searching” text on the map itself. Could this be the Court of Owls looking for Batman? Or maybe it’s the other way around?

Also of note, the website also shows  Talon on the background! Talon or also known as William Cobb in the comics, is a member of the Court of Owls, and is also the great-grandad of Dick Grayson (original Robin who later became Nightwing).

I gather, this isn’t the last of the teases we’ll see before the big DC Fandome eventw which starts this weekend. You can bet we’ll be keeping our eyes on this tease, and other gaming-related news that will surface from the event.

It seems Batman’s next adventure is up against the Court of Owls, then. Are you ready to take on the mantle of the bat again? Given it’s been quite some time since the last Arkham game, I’m definitely down to kick some bird butt.