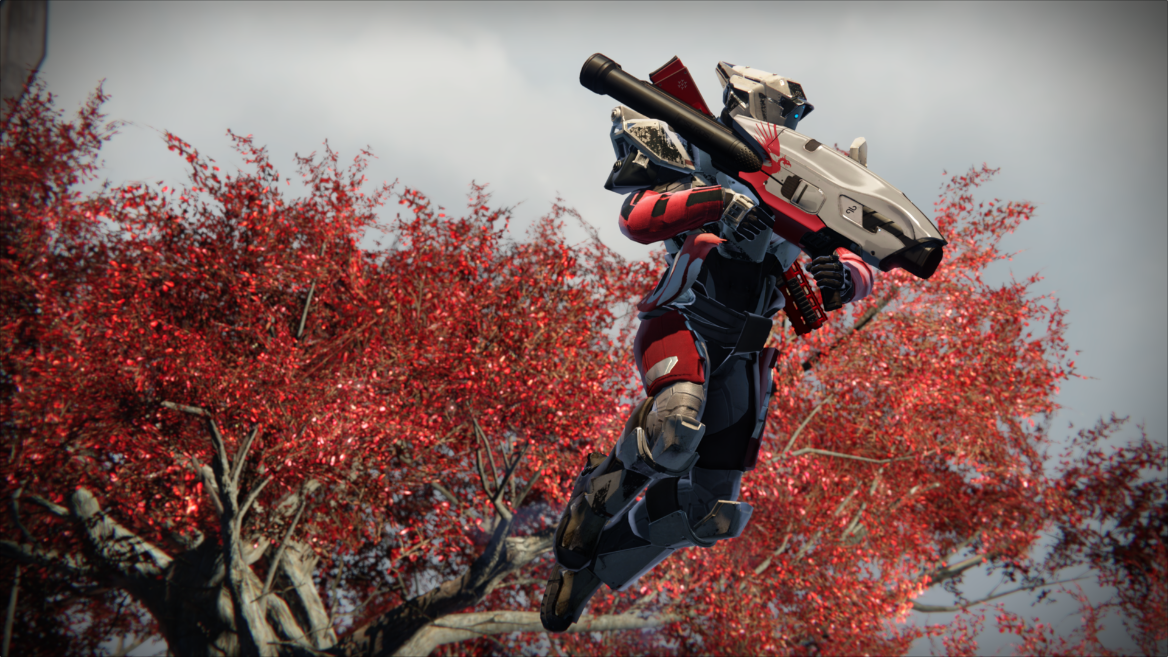 Destiny’s next patch will put an end to the Weapon Parts drought, Bungie promises.

Since the most recent economy updates that were made in the game’s last patch, many players have voiced complaints over how difficult it has become to find and collect one of Destiny’s most basic materials used to upgrade weapons. Prior to this, The Taken King DLC also introduced a new upgrade method, called Infusion, that also involves even heavier consumption these materials. Luckily, changes are on the way and due to arrive this month.

“We’ve read a lot of feedback about the abject poverty that was induced when we adjusted their drop rate,” Bungie Community Manager DeeJ wrote in the latest Weekly Update. “My Boss says things are getting dire for him! He’s down to only 1,656 of them, so we need to act fast. As part of the November update, we’re authorizing Banshee-44 as your Weapon Parts dealer. He’ll accept Glimmer as a form of payment.”

In addition, Bungie aims to make even more tweaks to Destiny’s economy in December. “Rumor has it that Petra will have use for your Etheric Light, and Eris has been asking if anyone out there is hoarding a surplus of Worm Spore,” DeeJ explained. “Turns out she loves the stuff.”

Great news for those feeling the severe withdrawal. Keep your sights on MP1st for more news on incoming Destiny updates.