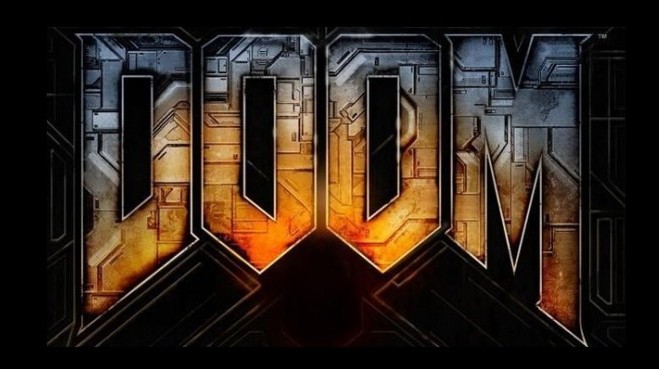 It’s time to get back to the basics with classic first-person shooter titles on the Xbox Live Arcade like Doom, Doom 2, Wolfenstein 3D, and Quake Arena Arcade, all discounted for Xbox 360 users this weekend from July 17 to July 20.

Xbox One owners will also be able to pick up the latest iteration of the Wolfenstein series, Wolfenstein: The New Order, for 33% off between those same dates.

On Xbox One, you’ll find PopCap HD’s shooter, Plants vs. Zombies: Garden Warfare, at 40% off, also now available until July 21.

You can catch all the details over on Major Nelson’s blog.