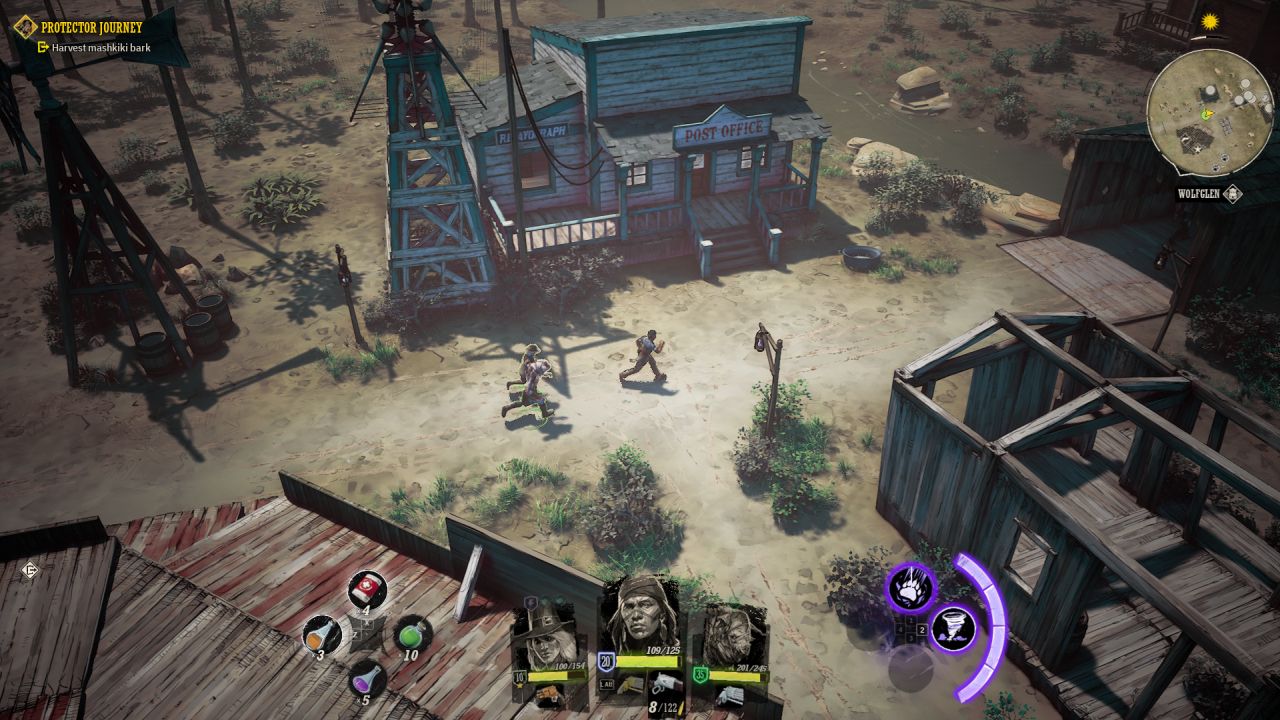 WolfEye Studios has released Weird West update 1.07, which is tagged as patch 1.01 by the devs. This patch is out today on PS4 and the Epic Game Store, and should be available soon on Xbox platforms. Read on for the full Weird West April 11 patch notes.

Here’s the confirmation from WolfEye that patch 1.07 on PlayStation is the same as patch 1.01 which was released earlier.

We will now look into Patch 1.02. While 1.01 is heavily focused on bug fixing, 1.02 will give us an opportunity to do a bit more QoL updates and feature adds/changes. So if you have a minute, don’t forget to go to our Suggestion Board to lodge suggestions or vote on existing ones! We will be reviewing them on Monday, April 11th, and select which one we will prioritize for Patch 1.02.

As mentioned before our goal is to keep on working on the game for the long term, so 1.02 is far from being the last patch. We plan on iterating on the game whether it’s for bug fixing, improvements, adding content, game modes, etc so this is only the beginning!

Once we get wind of the next patch, we’ll be sure to let our readers know.