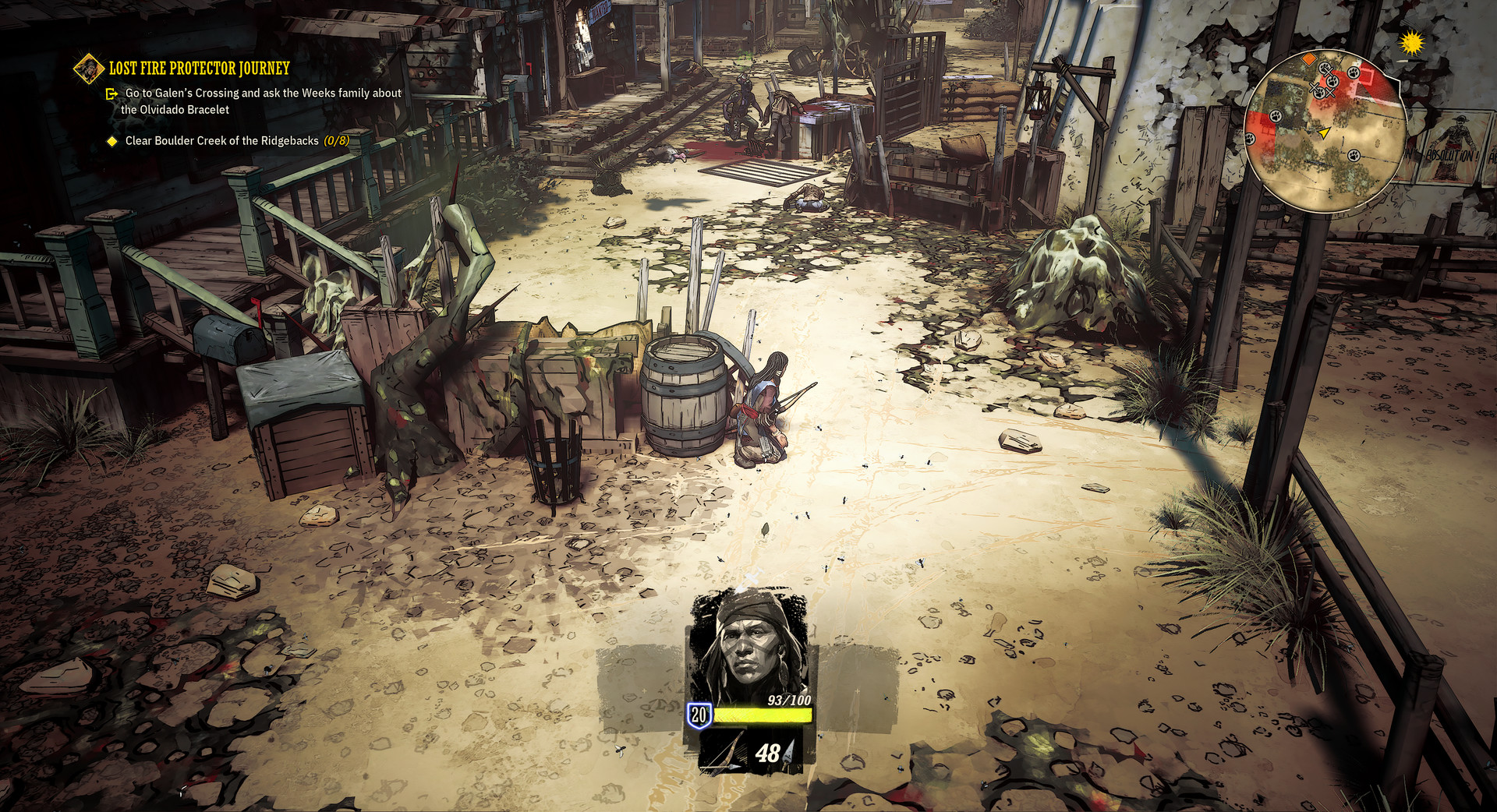 Following this week’s The Miners and The Restless patch rollout for Weird West, WolfEye Studios has released Weird West update 1.11, which is tagged as version 1.03D by the devs, and includes a handful of important bug fixes. Read on for the Weird West June 23 patch notes.

This hot fix addresses the following issues introduced with the patch earlier this week or that had not made it on time for inclusion on said patch:

We apologize for the inconvenience resulting from those bugs, and we hope those fixes will now allow you to fully enjoy the latest patch!

That’s it for this title update. If there’s a new patch for the game, we’ll let our readers know.

Tiny Tina’s Wonderlands Update 1.08 Fires Out for Content Drop & Improvements for Patch 1.0.4.0A This June 23