With a successful Kickstarter campaign now behind them, SOF Studios is hard at work bringing to life what they promise to be a lethal, tactical, team-based, multiplayer military shooter that no hardcore shooter fan will want to miss.

H-Hour: World’s Elite, a game many are calling the spiritual successor to SOCOM, has hit a bit of a milestone in its development which the studio is more than happy to share with the world today: The first in-game, alpha screen of H-Hour: World’s Elite. 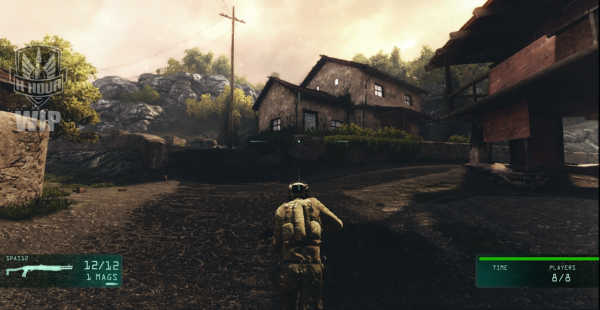 As the watermark indicates, H-Hour is still a “work in progress”, so you can mostly likely expect further updates as development pushes on. So far, the user interface is looking clean and simple while you can tell the studio is going for a very authentic approach to character design. What do you think? Anything of interest to your eyes?

H-Hour: World’s Elite is on course to launch for the PC and PlayStation 4 when it’s ready. While you wait, you can join the H-Hour community and keep up with updates by checking out SOF Studio’s official website right here.

If you missed it, be sure to catch our interview with Creative Director David Sears where he shares his vision for H-Hour: World’s Elite.