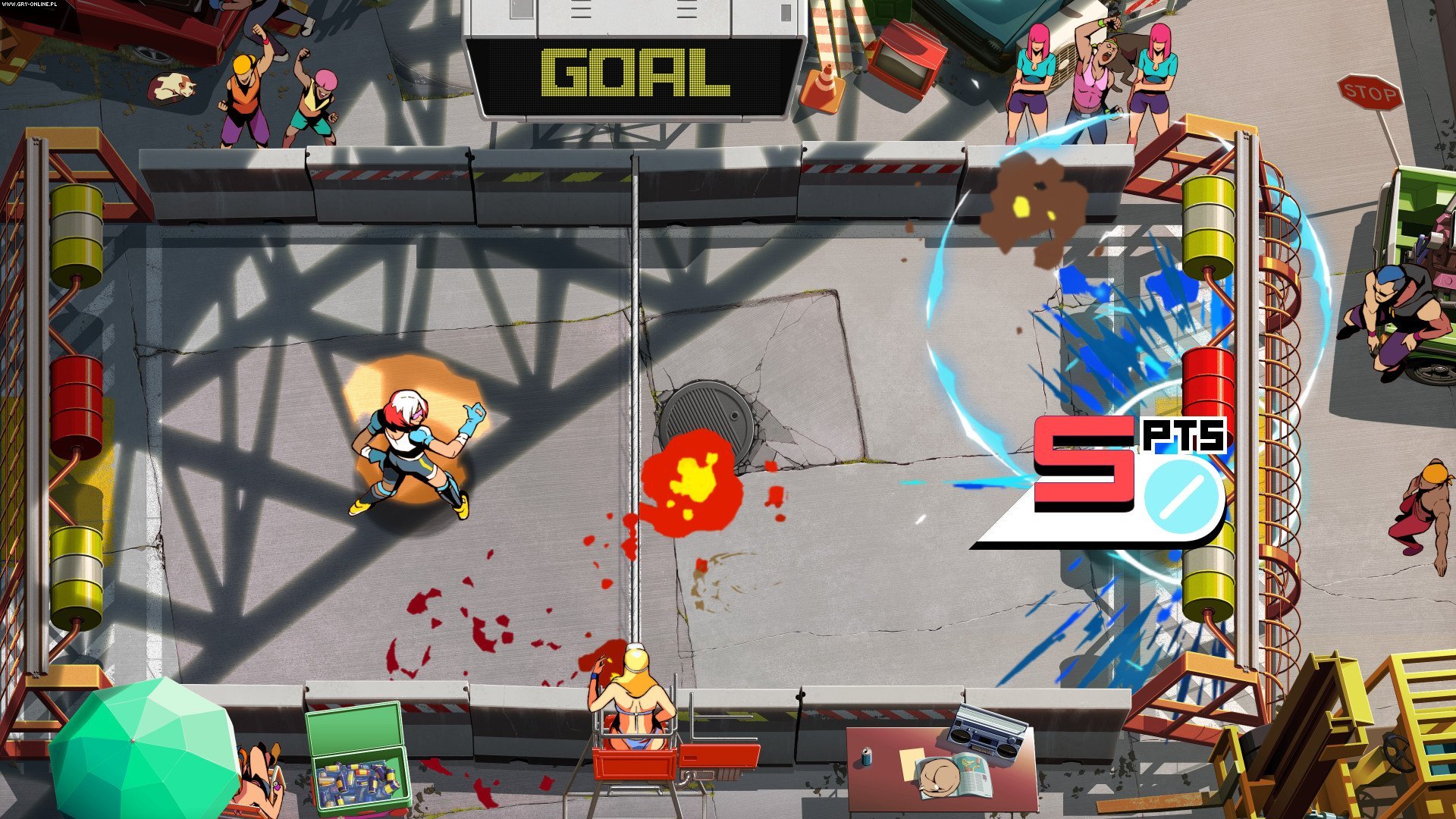 Get ready to fling some discs and go for epic showdowns, as Windjammers 2 is coming to PS4 and PS5 — just as the open beta for the game begins for PlayStation and PC users this August 11!

Check out the new trailer on how to play the game as presented by coach Gary Scott!

For those wondering what the beta will bring, here are the details via press release!

The open beta offers several playable characters, each with their own advantages: the agile and newbie-friendly Steve Miller, the well-balanced Biaggi, the incredibly swift series newcomer Sophie de Lys, and the now-confirmed, tanklike returning star Gary Scott. Novices and seasoned competitors looking to warm up their throwing arms can find help from Gary in a fresh trailer outlining the mechanics and deeper strategies fueling Windjammers 2’s layered action.

Athletes can face off in online ranked play across courts spanning a sandy beach, roaring stadium, rowdy ring, or a towering rooftop complete with shot-deflecting bumpers. The open beta allows PS5 and PS4 owners to go head to head, while Steam users can battle to conquer their own league. Score goals through unpredictable play, unleash special moves for an upper hand, and climb the open beta’s leaderboards to become an indisputable champion.

Meanwhile, Windjammers 2’s publisher Dotemu was recently acquired by Focus Home Interactive, and you can read about it here.